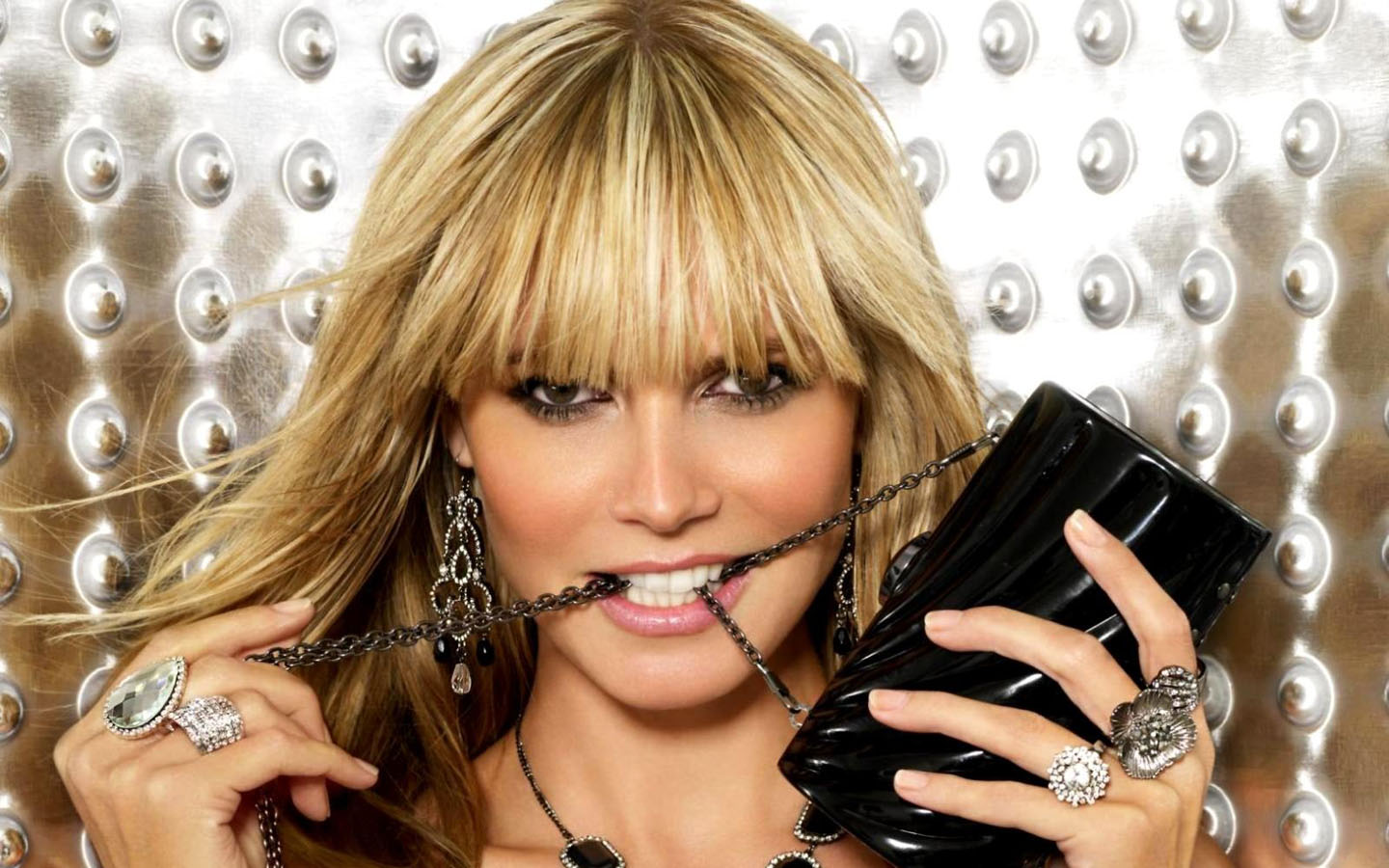 Haters can say all they want on Heidi Klum’s relationship with her younger beau, but it won’t change a thing when it comes to her boyfriend of over two years.

The 43-year-old supermodel has been dating art dealer Vito Schnabel, 30, since early 2014 and spoke to Ocean Drive about the media labeling her a “cougar.”

“It’s not about age,” Klum said. “It doesn’t matter what people say. As long as you know when you close your door in your own home, you have an amazing time together. That’s all that really matters.” 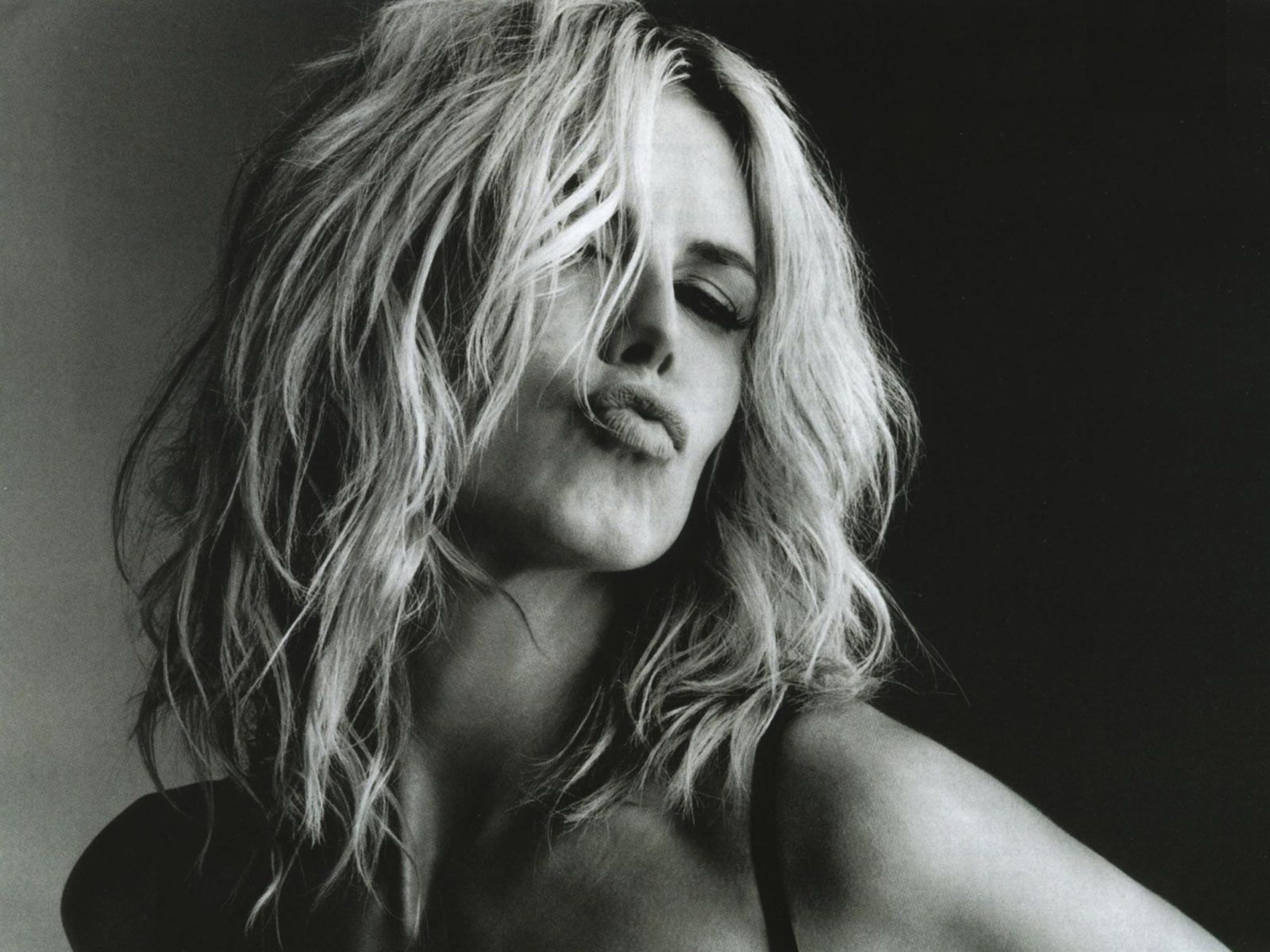 In Other News: Heidi Klum Declares Herself a Nudist

Heidi Klum is a nudist.

She said so in an interview with Ocean Drive magazine: “I’m a nudist.” Her nudism is rooted in her upbringing, when her parents would take her to nude beaches. She still sunbathes nude—or at least topless. “I have no problems with nudity at all,” she continued. “I’m very free.”

“I’m not doing PDA on the beach with tons of people,” Klum told Ocean Drive. “Unfortunately, paparazzi always follow us, in a helicopter or they hang behind a bush or a boat and they come up with scuba gear. But to the outside world, it looks like we’re frolicking on the beach having a show in front of everyone.”

Sounds like Heidi Klum is indeed a true blue Nudist who happens to be a Cougar. That’s double happiness.

« Amber Heard did donate & does date Cara Delevingne
Dame Helen Mirren: “I will be forever a sex symbol” »