Rumor has it  Amber Heard breaks promise of donating money to charities. And that she has failed to donate any money to charity following her divorce settlement.

The actress reportedly agreed to give $7 million, which she was due to receive after splitting with her former partner Johnny Depp earlier this year, to the Children’s Hospital and the American Civil Liberties Union (ACLU) domestic violence unit, but three months have passed and Amber has not made a single contribution. 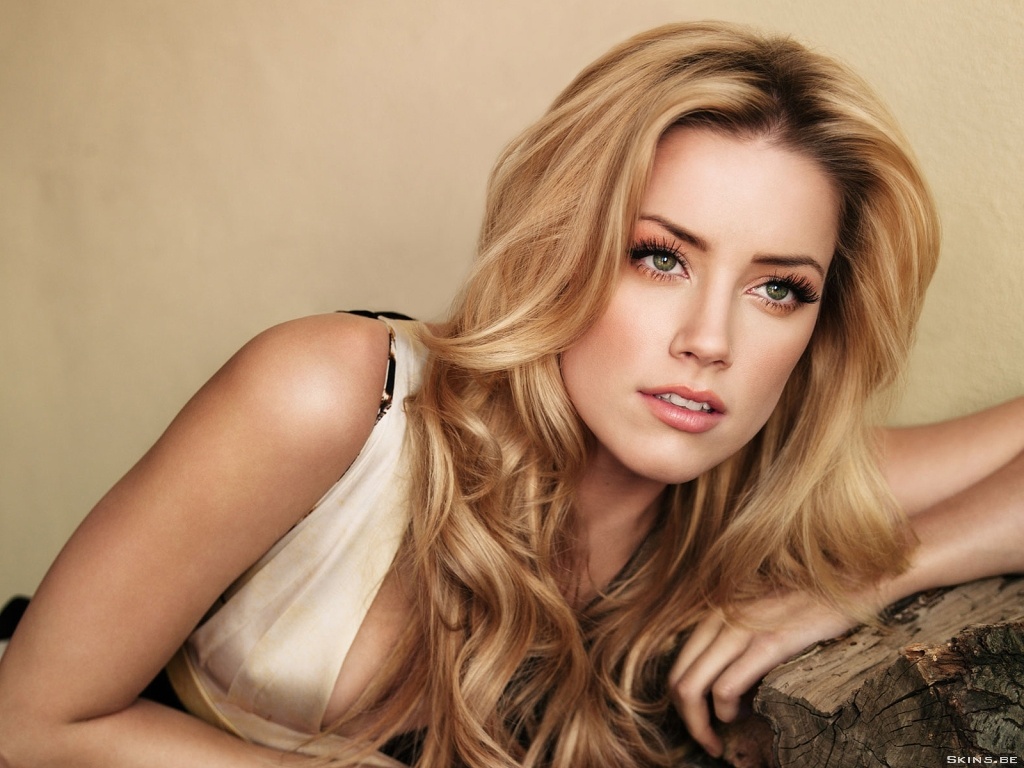 It has just been reported Amber Heard has given a hefty sum to a charity near and dear to her, the American Civil Liberties Union. The actress donated a whopping $350,000 to the organization just days before her divorce from Johnny Depp is said to be finalized.

Amber has yet to donate her settlement money to charity following her divorce from Depp, but there’s good reason why: their divorce hasn’t been finalized yet … That’s why.

Amber Heard speaks out against violence towards women in emotional video 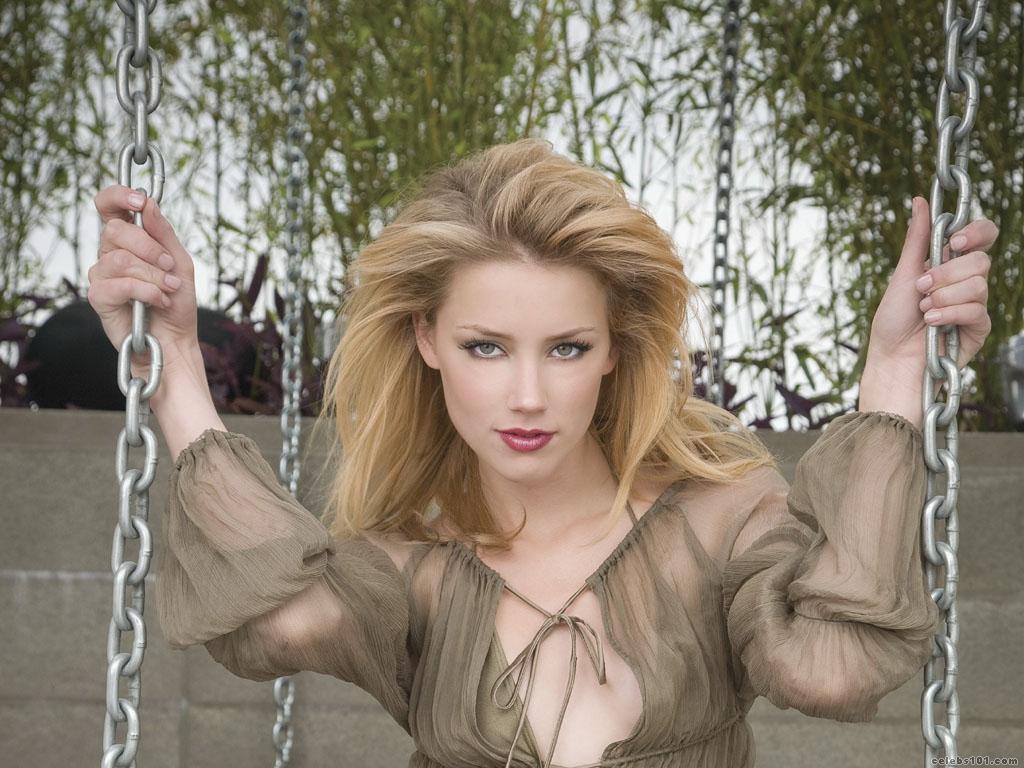 Meanwhile, Amber – who is not allowed to mention the allegations made against Johnny, who has since had the domestic violence case dismissed, as part of their settlement – recently opened up about domestic violence in a new campaign for the #GirlGaze Project, which has been shared on YouTube.

In the video, the ‘Drive Angry’ star said: “I guess there was a lot of shame attached to that, the label of victim. It happens to so many women you know, when it happens in your home behind closed doors with someone you love it’s not straightforward. 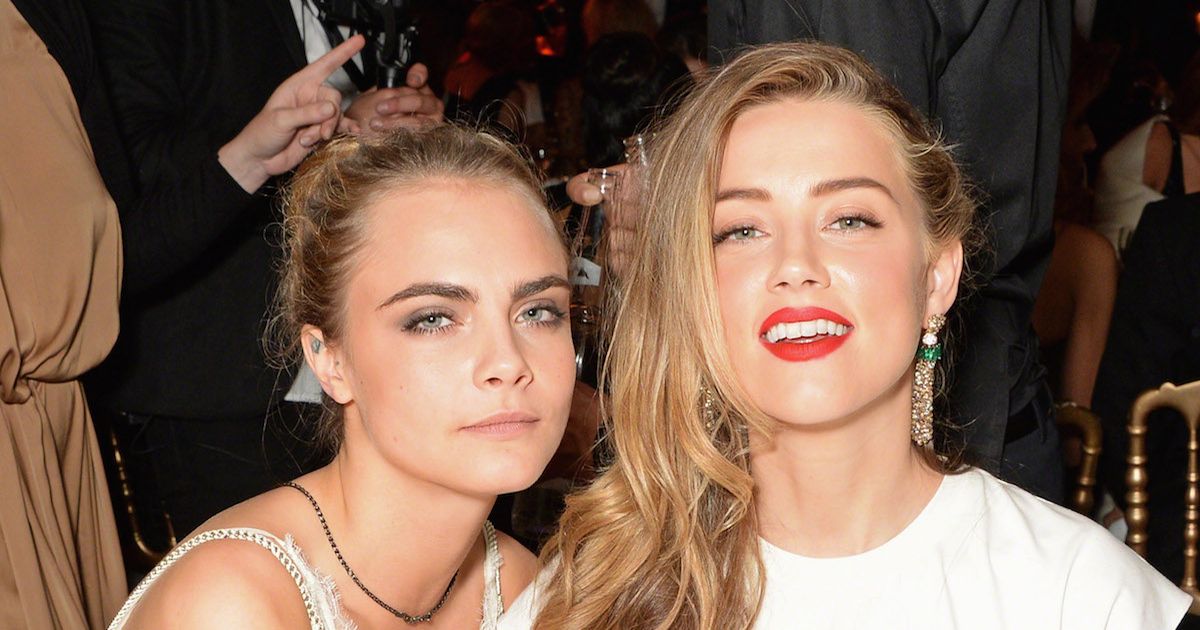 At the same time, it is also reported Cara Delevingne and Amber Heard are not dating … Not hooking up.

However, Cara Delevingne and Amber Heard were seen splashing the cash and enjoying a day of retail therapy at a flea market. 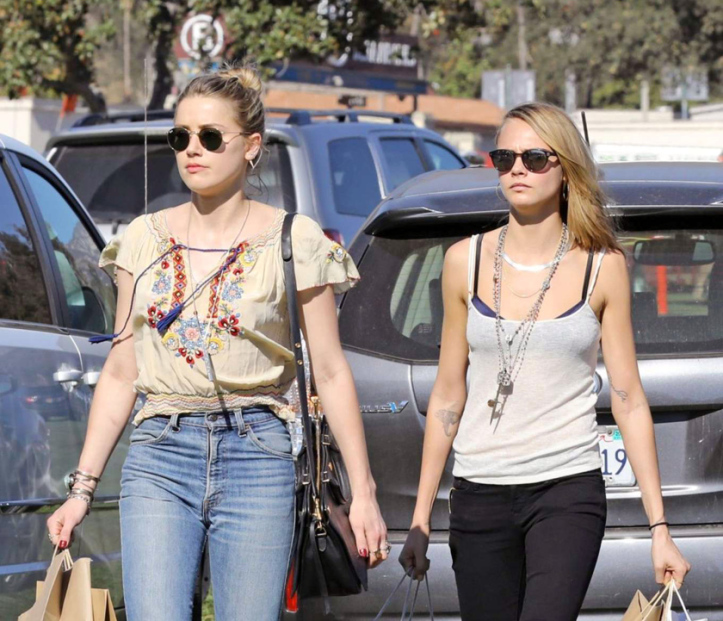 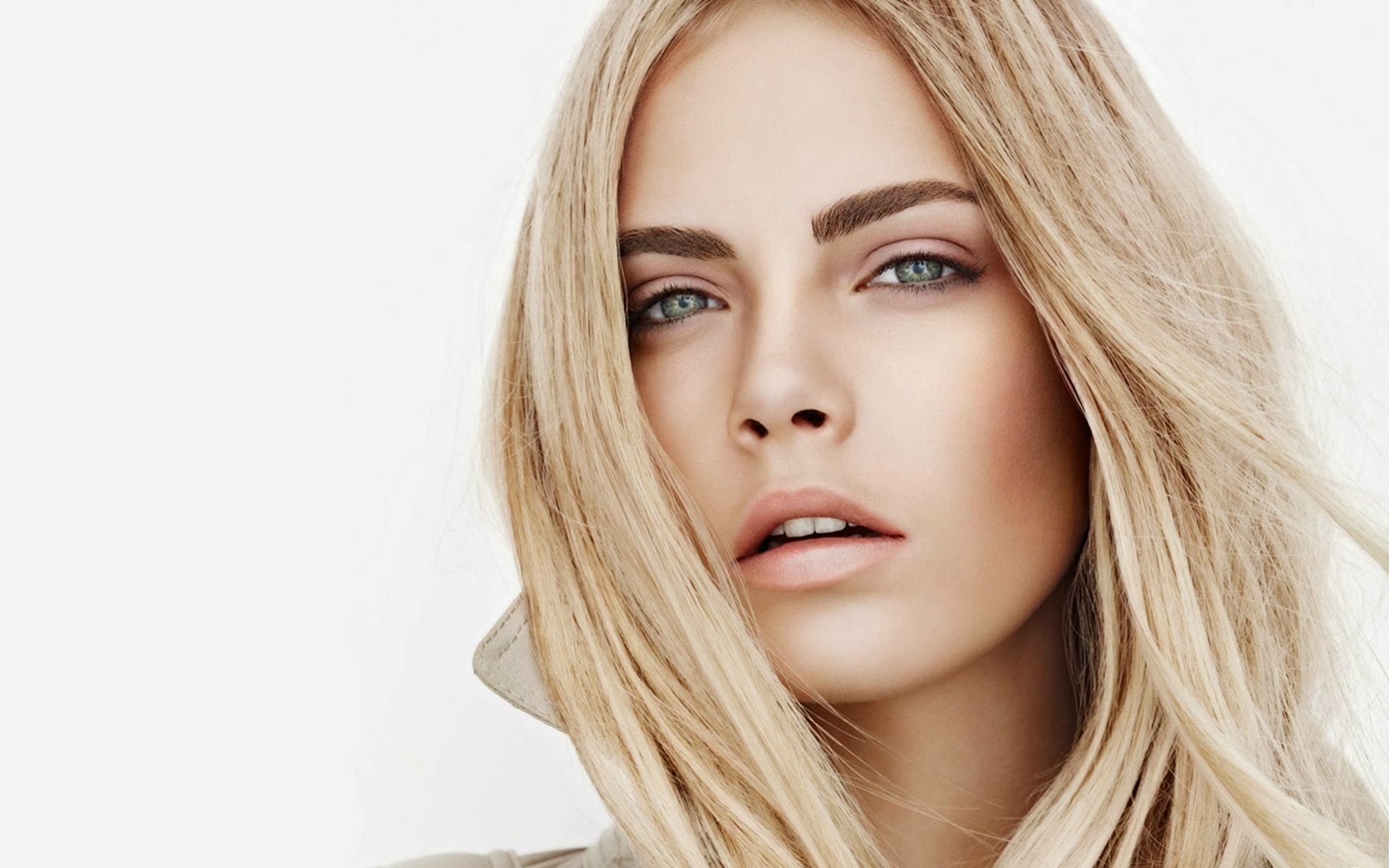 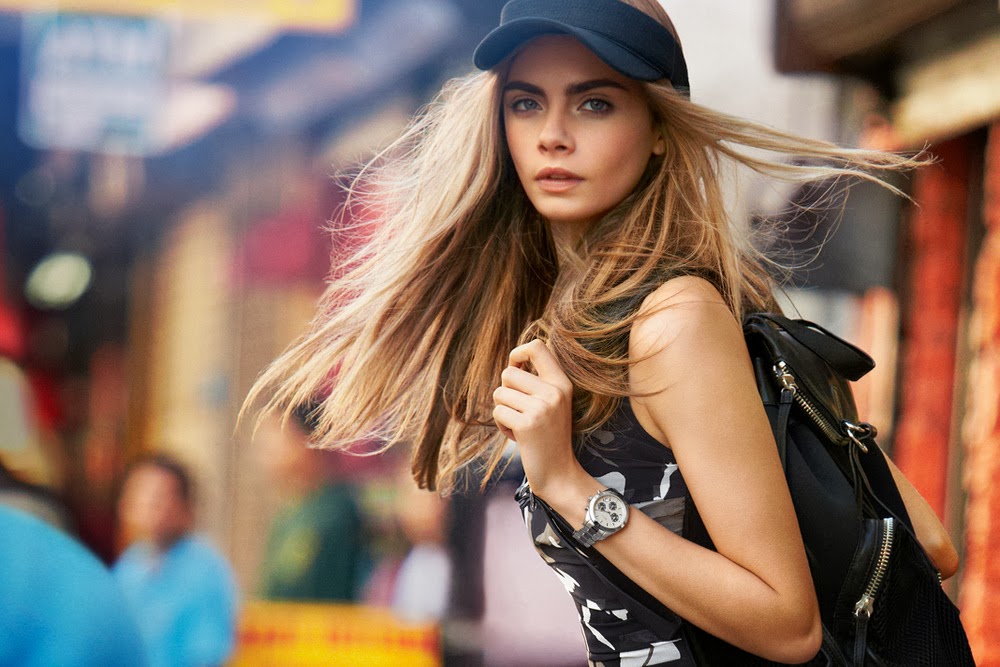