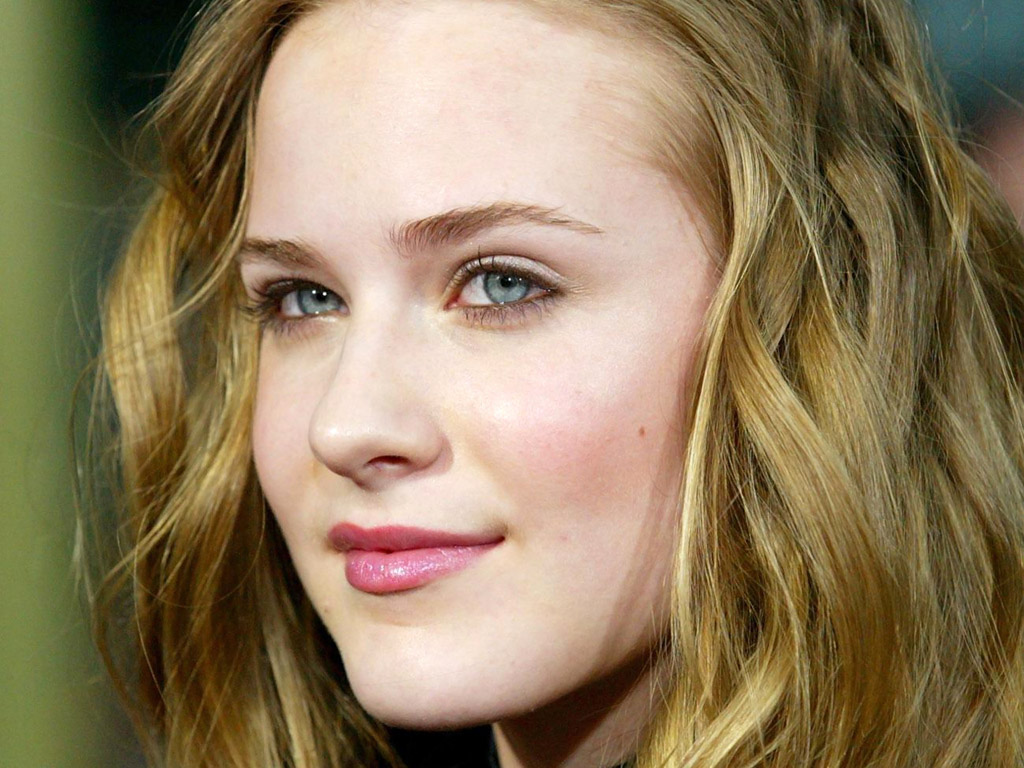 Evan Rachel Wood has revealed that she has been raped twice

‘Yes, I have been raped,’ says actress Evan Rachel Wood.
“I am still standing. I am alive. I am happy. I am strong. But I am still not OK,” she says. “I think it’s important for people to know that, for survivors to own that, and that the pressure to just get over it already should be lifted.”

The revelation comes in a letter to Rolling Stone that Wood made public on Twitter on Monday.

Well, since everything is out in the open now, figured I would share the confession letter I wrote to@RollingStone in its entirety.

The Westworld actress posted the letter after the incidents were mentioned in a Rolling Stone profile of her published earlier this month.

Wood says in the letter that she believes being raped “was one of the many factors” behind a suicide attempt when she was 22.

she wrote: “I’ve been raped. By a significant other while we were together. And on a separate occasion, by the owner of a bar … I don’t believe we live in a time where people can stay silent any longer.

“Not given the state our world is in with its blatant bigotry and sexism.” 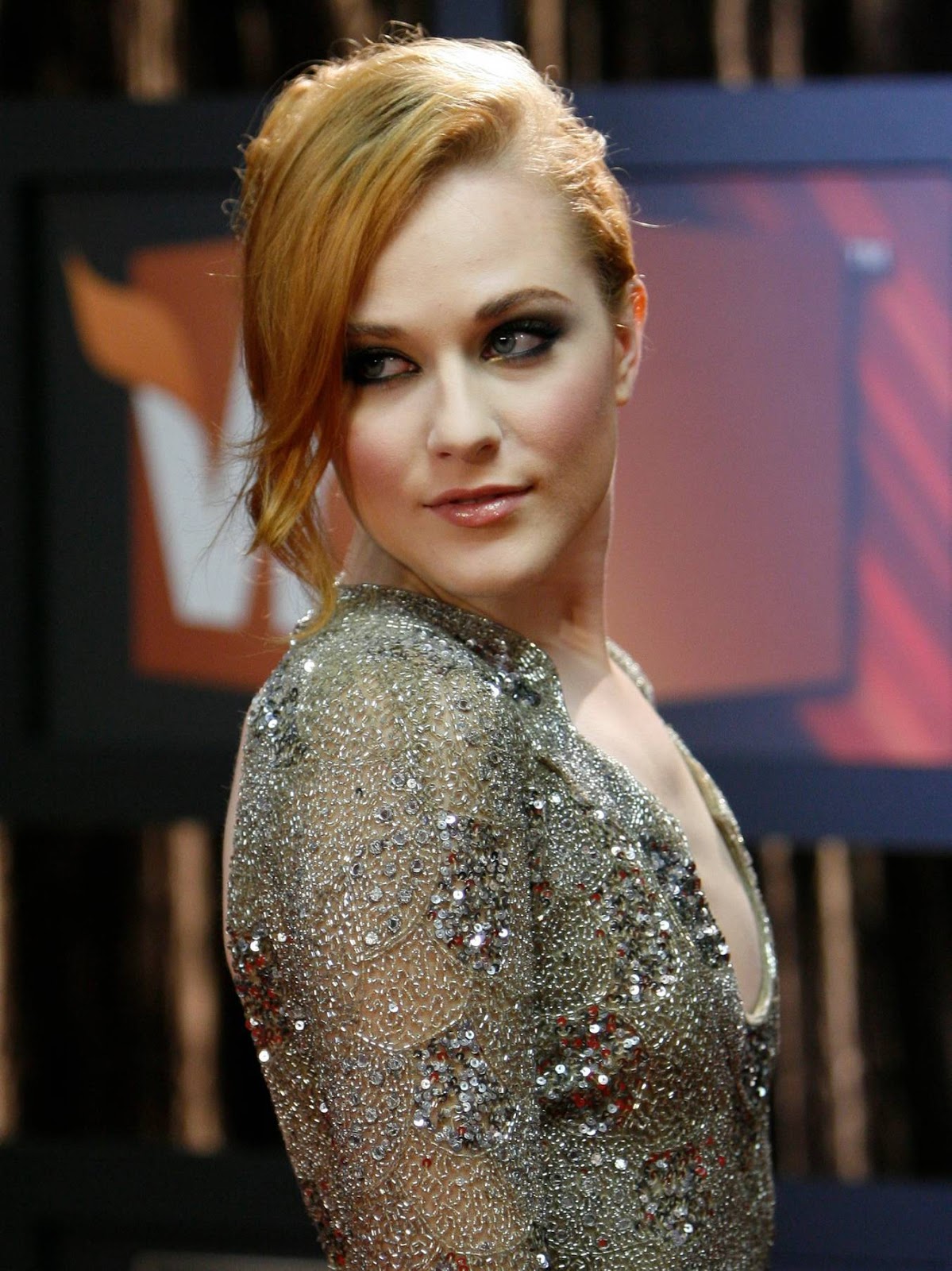 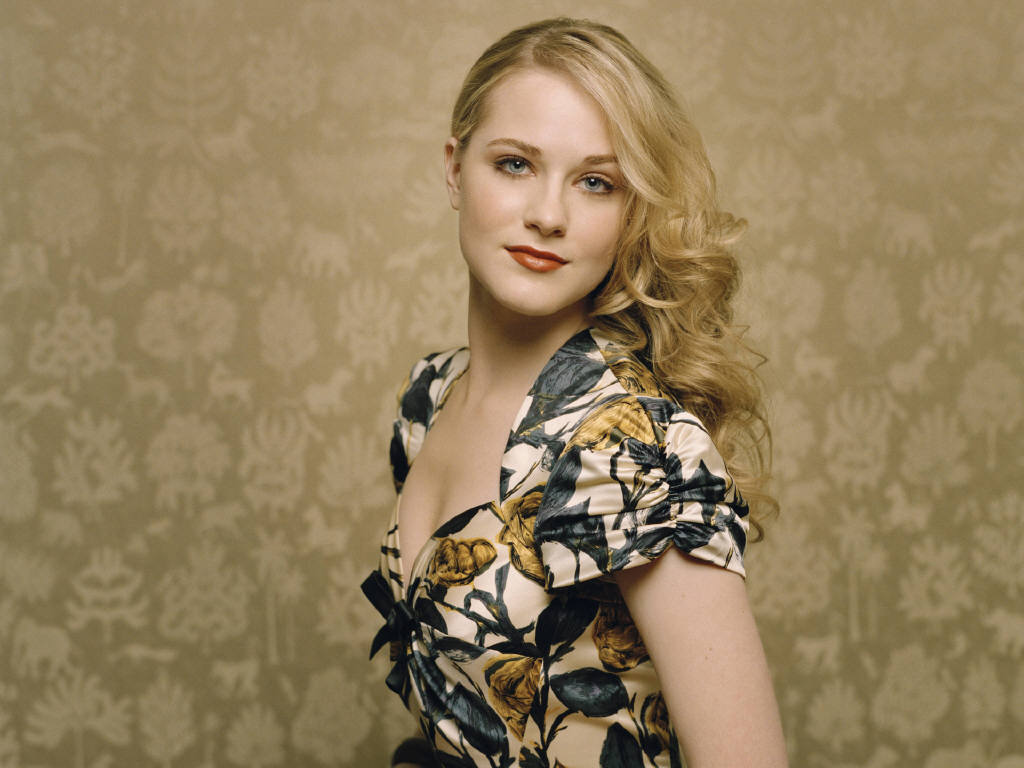 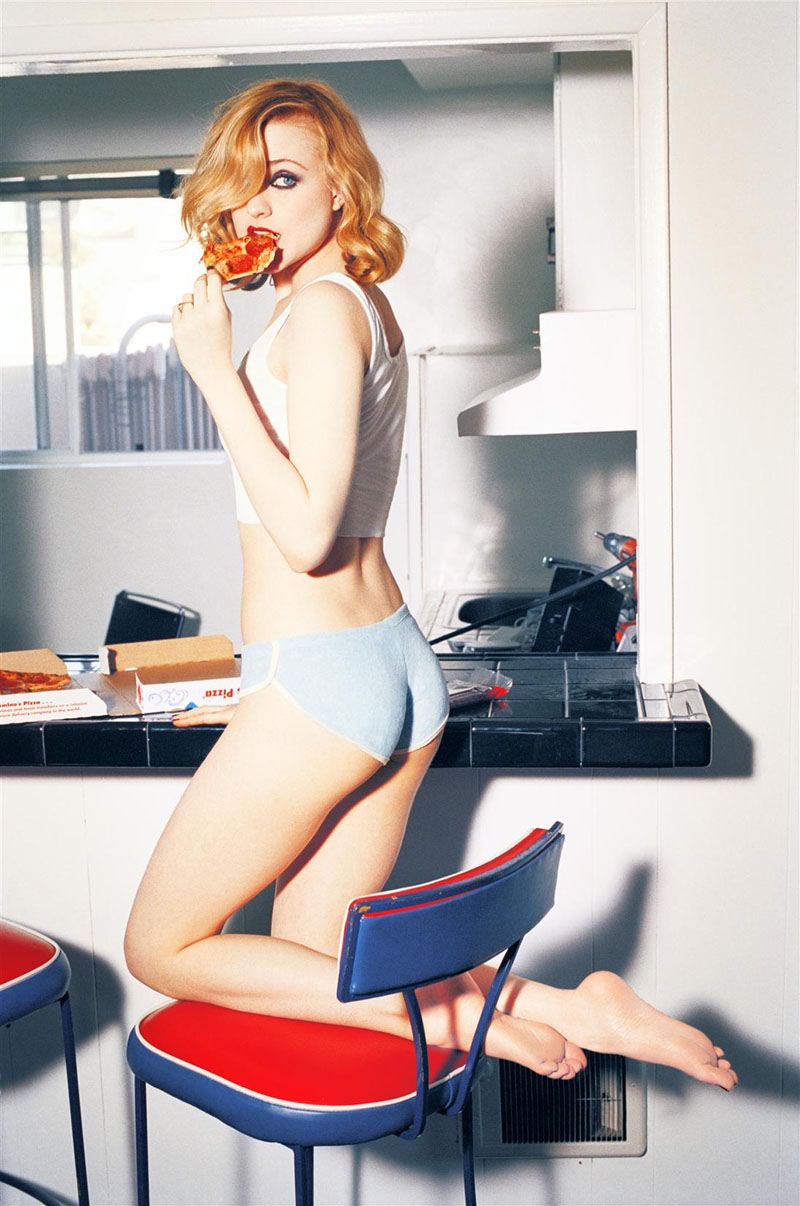 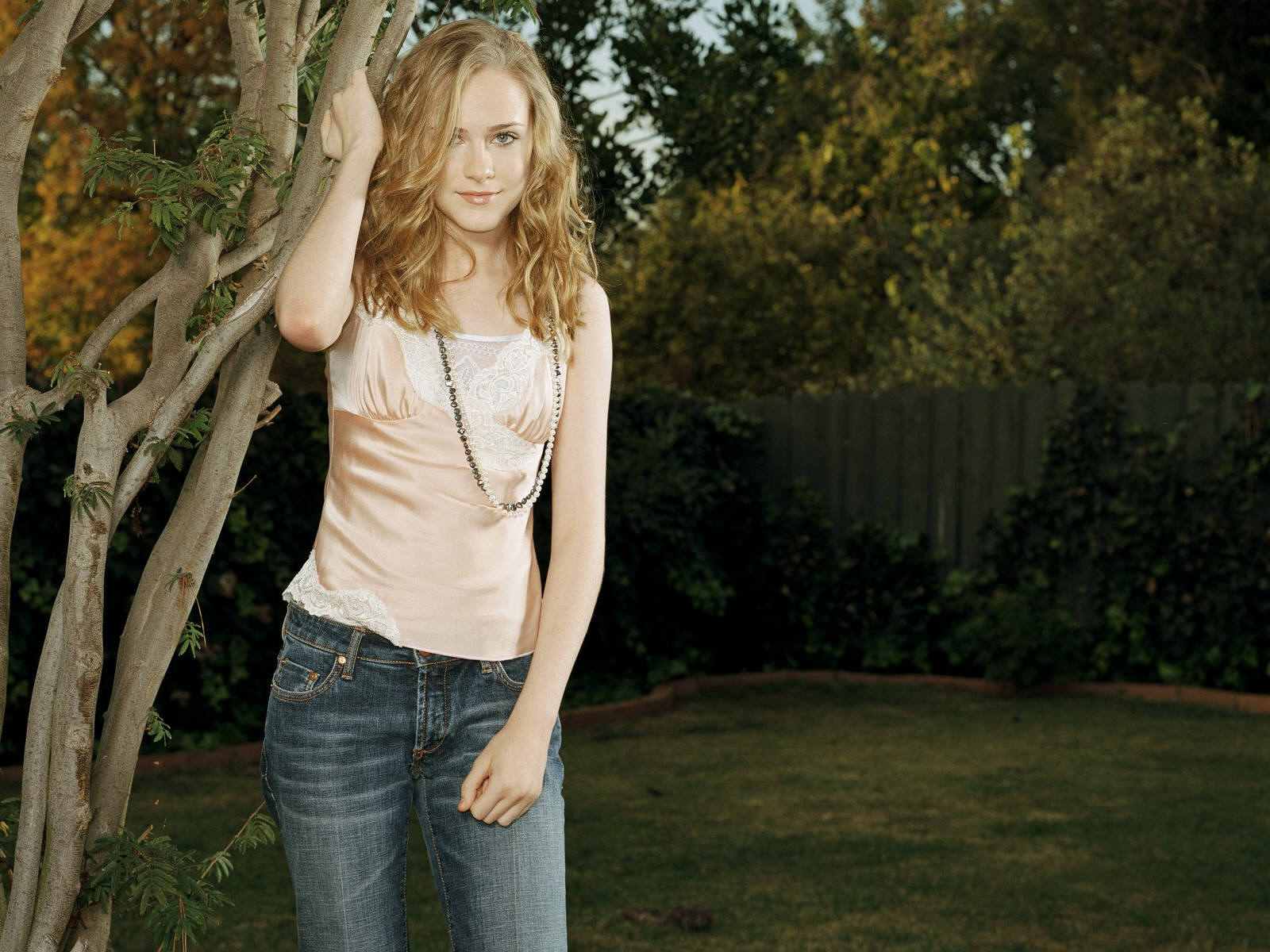 As the actress takes the courageous step to open up about her painful history – a move that will doubtlessly help others, we look into who the talented Westworld actress is.

“You know, bisexuality is worthy of eye rolls, and I didn’t realize how damaging that was until I tried to have healthy relationships as an adult and realized that there was still all this shame and conditioning and stigma around my sexuality that was really affecting the way I related to people,” she adds. “I think I was taken advantage of because someone knew there was something about me that they could exploit.”

The actress also opens up about her romance with ex-fiance Marilyn Manson, revealing she was verbally attacked as she walked down the street with the shock rocker.

Evan, who was just 19 when she started dating Manson, was blamed for ending the rock star’s marriage to burlesque dancer Dita Von Teese – and fans let her know just how they felt.

“People would call me a witch when I walked down the street,” she says. “You can’t not be hurt by that.”

Wood and Manson became engaged in January, 2010, but they ended their romance later that year.

The actress announced she is taking a break from social media “for the time being”. 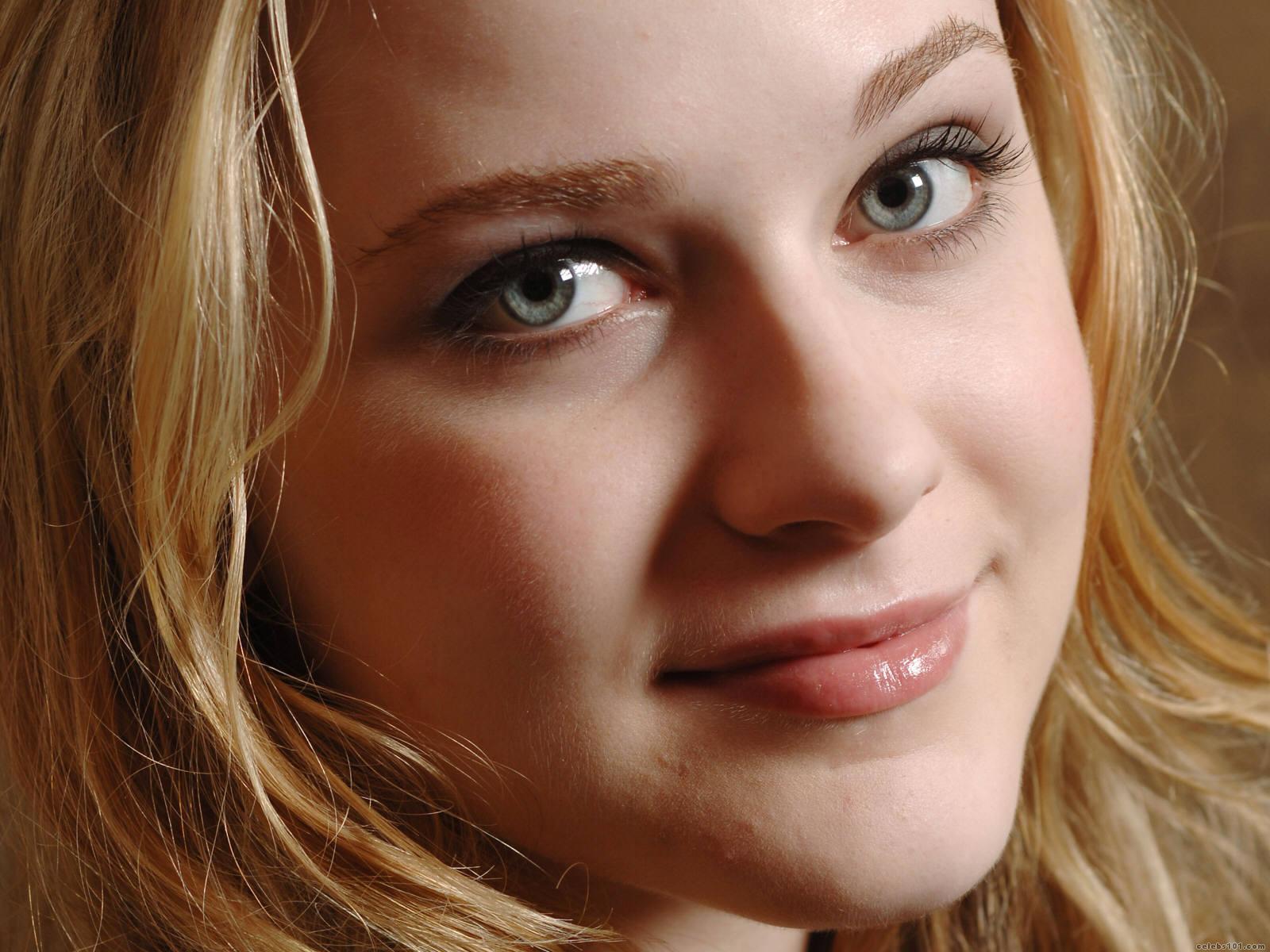 Evan Rachel Wood is an American actress and musician. She began acting in the 1990s, appearing in several television series, including American Gothic and Once and Again. Wikipedia
Born: September 7, 1987 (age 29), Raleigh, NC
Height: 5′ 6″

Evan Rachel Wood Time-Lapse Filmography – Through the years, Before and Now 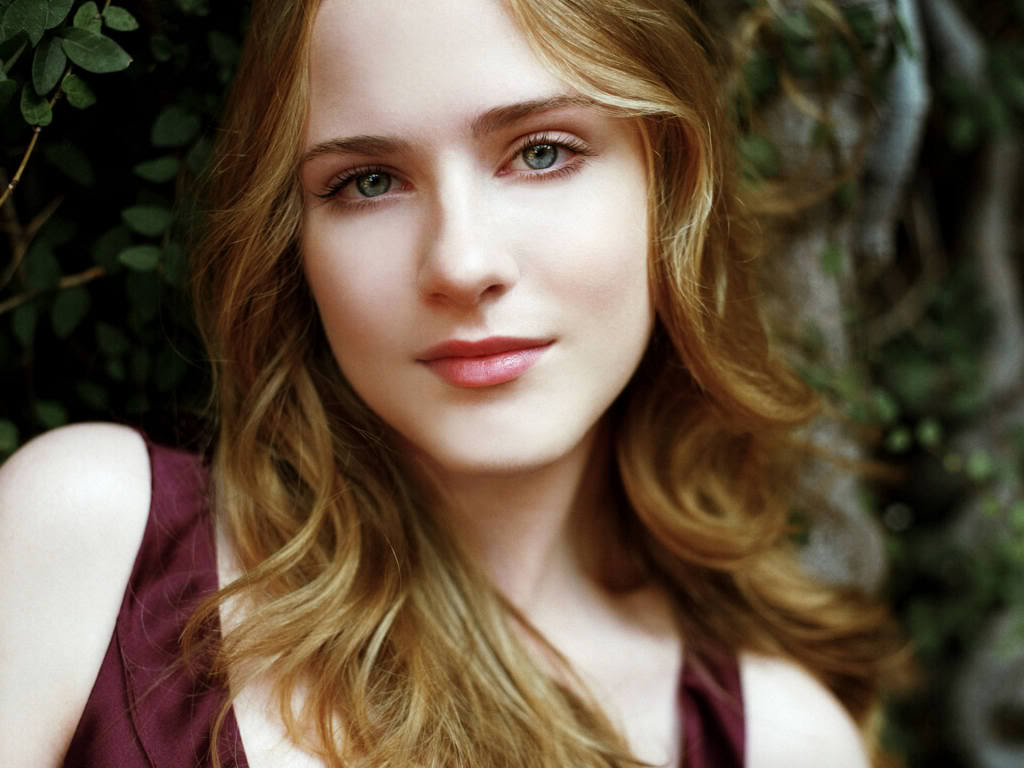 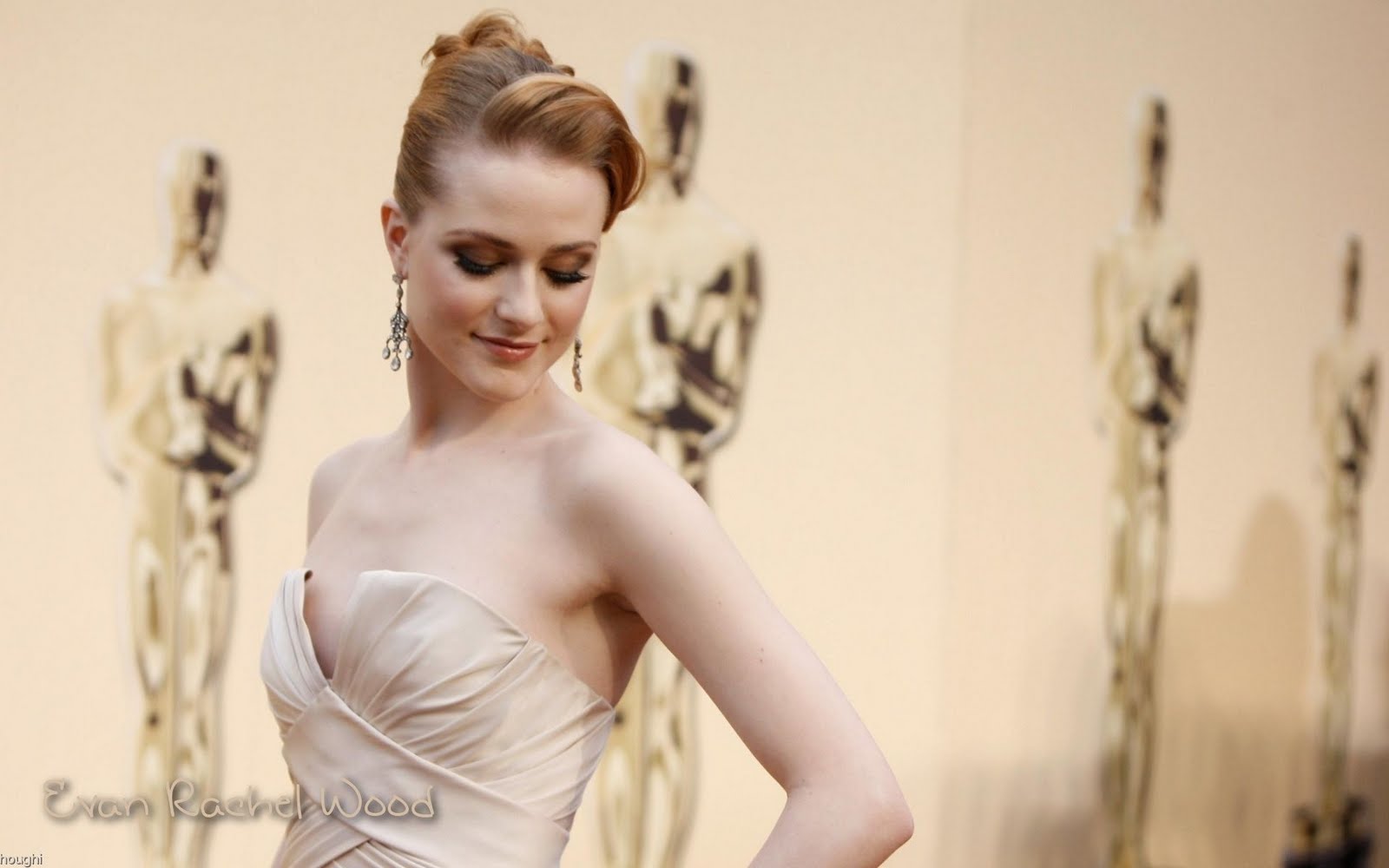 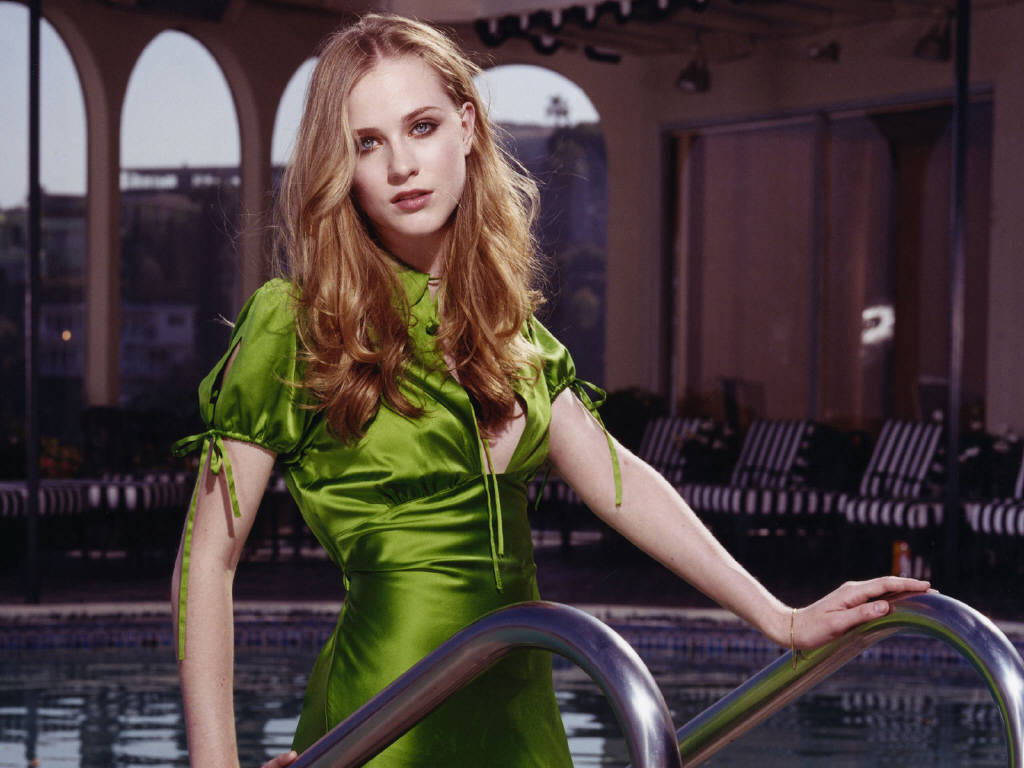 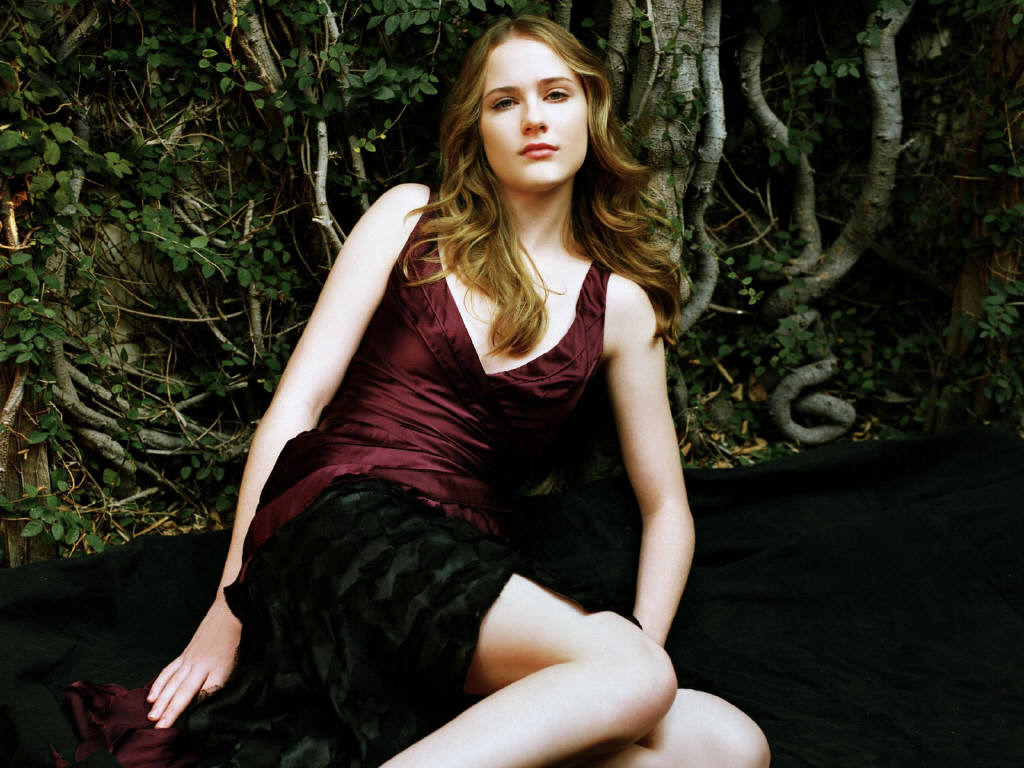 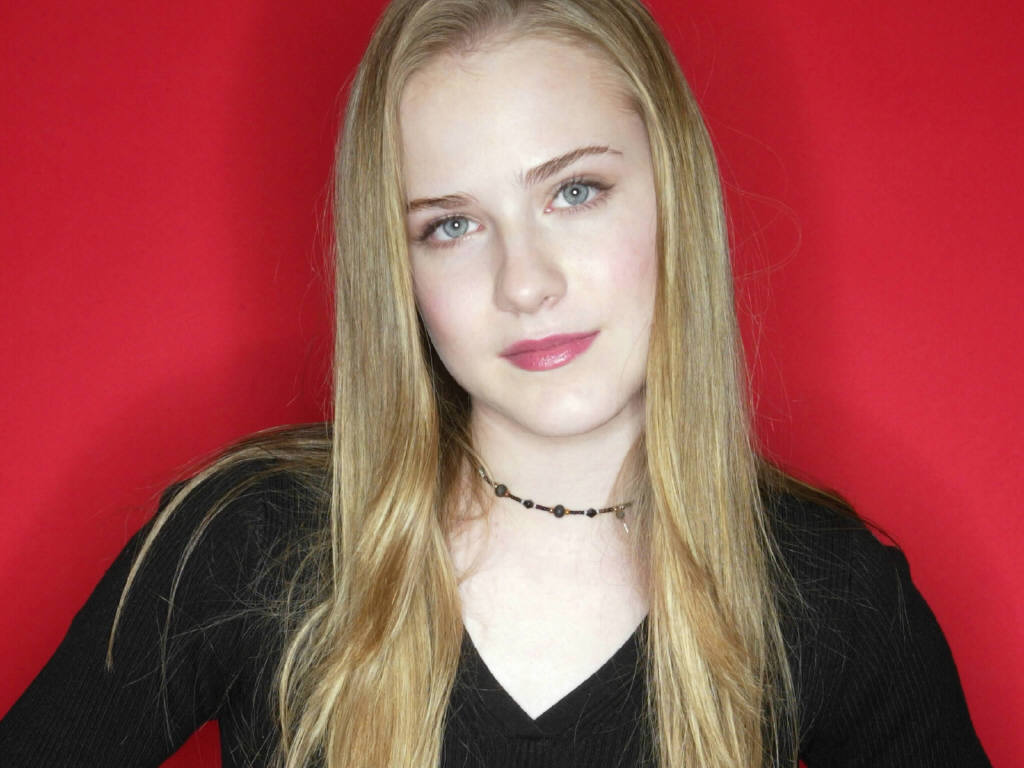