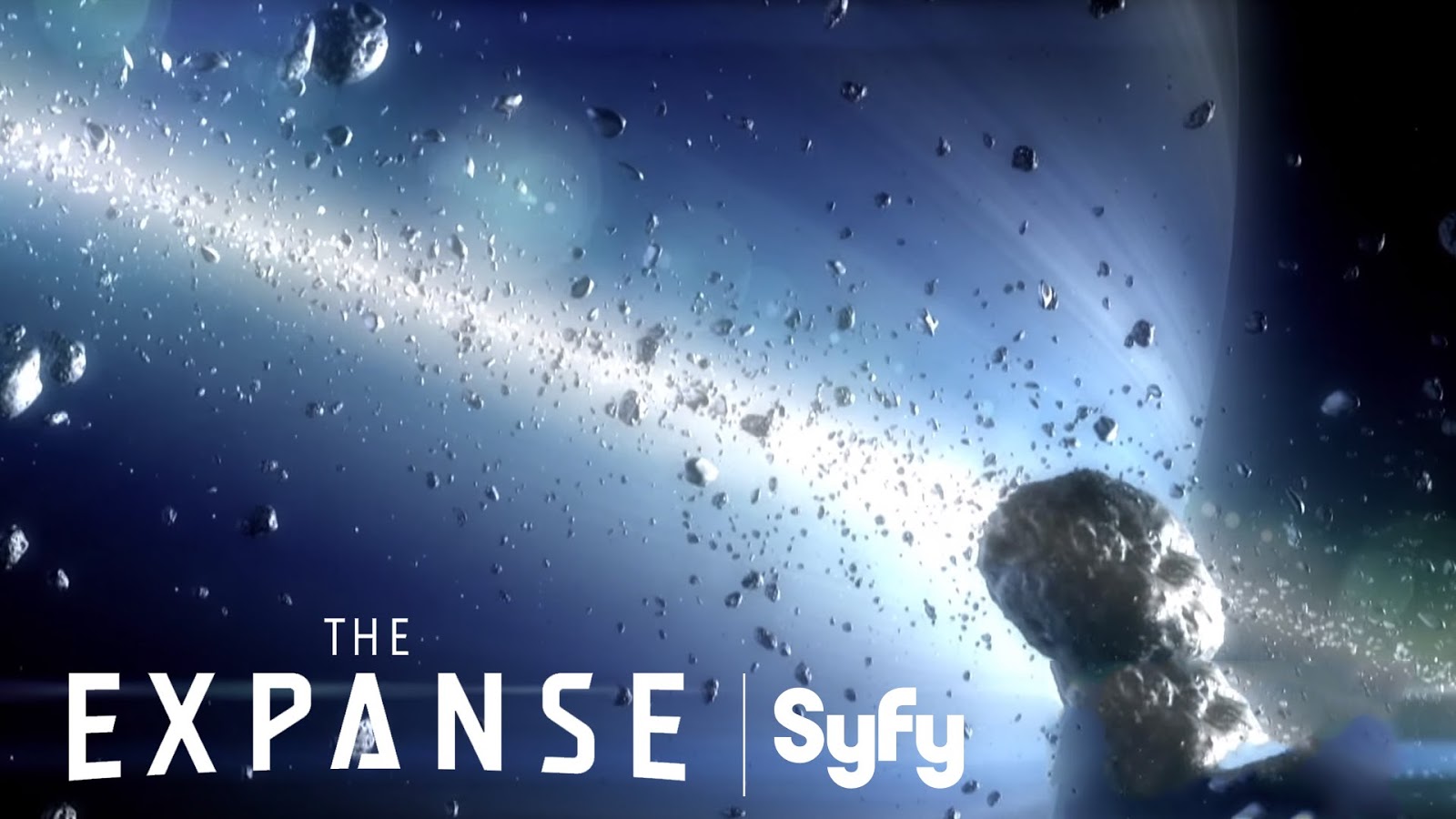 Hundreds of years in the future, things are different than what we are used to after humans have colonized the solar system and Mars has become an independent military power. Rising tensions between Earth and Mars have put them on the brink of war. Against this backdrop, a hardened detective and a rogue ship’s captain come together to investigate the case of a missing young woman. The investigation leads them on a race across the solar system that could expose the greatest conspiracy in human history.
First episode date: November 23, 2015
Production location: Toronto
Network: Syfy

The sci-fi series “The Expanse” returns with a new season, so here are the official trailers, a clip, one featurette, and a batch of images and posters.

The show is based on the series of novels by James S.A. Corey and it is set 200 years in the future, in a fully colonized solar system that is on the brink of war between Earth, Mars and the Belt. The cast features Frankie Adams, Thomas Jane, Steven Strait, Cas Anvar, Dominique Tipper, Wes Chatham, Chad L. Coleman and Shohreh Aghdashloo.

“This hour-long, ten episode series is based on the popular New York Times bestselling book series collectively known as The Expanse, written by Daniel Abraham and Ty Franck (under the pen name James S. A. Corey). Abraham and Franck will be show producers. The multi-installment, best-selling book series is published in 17 countries, including China, France, Japan, Australia, Canada, Germany and the United Kingdom. One in the series, Leviathan Wakes, was nominated for a Hugo Award as well as a Locus Award, while “Caliban’s War” was nominated for a Locus Award.”