Solo is going to make no money in China.

Ranger Solo has sold out $2.1K after a weekend…The Last Jedi, which debuted with $28M on 3-day opening, made $24.8K at the same point…#SoloMovie #RangerSolo 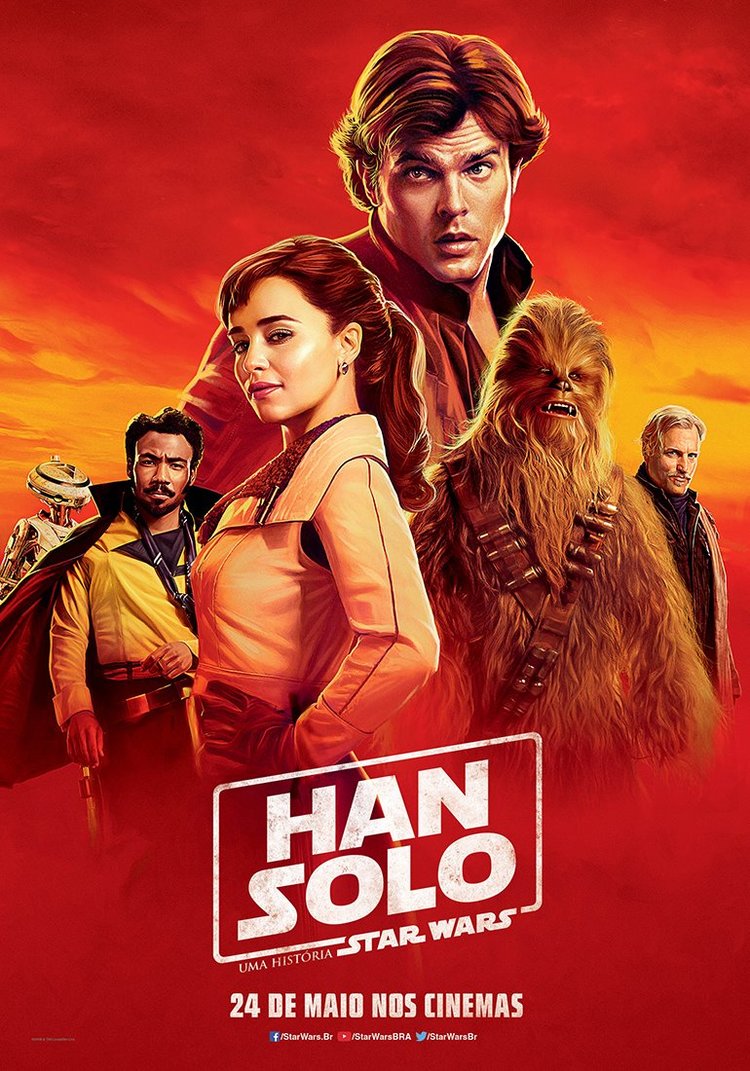 The Chinese market has never quite embraced Star Wars the way the rest of the world has, and that was entirely evident earlier this month when Star Wars: The Last Jedi grossed just $41 million in the Middle Kingdom, before being unceremoniously yanked from theaters.

Well, it seems that Disney and Lucasfilm have decided to try avoid a repeat when it comes to May’s Solo: A Star Wars Story, with local Chinese media reporting that the Ron Howard-directed Anthology movie has dropped ‘Star Wars‘ from its title, and is now going by Ranger Solo.

It will be interesting to see if the Chinese marketing also plays down the Star Wars iconography, such as… you know… the Millennium Falcon, Chewbacca, Lando Calrissian, Han Solo…