Rotten Tomatoes’ Consensus: “A flawed yet fun and fast-paced space adventure, Solo: A Star Wars Story should satisfy newcomers to the saga as well as longtime fans who check their expectations at the theater door.”

-Solo: A Star Wars Story is classic Star Wars, and if it ends up being the last time Lawrence Kasdan writes a movie in this universe, it’s one incredibly entertaining, instructive swan song.

-And sadly, Solo: A Star Wars Story is just another Star Wars movie. Despite the strong performance from Ehrenreich and the hint of future adventures to come, I can only hope that this young Solo gets better stories and better direction that play into the character’s personality. Han Solo is a roguish, daring character. Shouldn’t his movie follow suit?

-Solo: A Star Wars Story commits to being a charming and fun exercise in repackaging nostalgia and pre-owned protagonists. It’s just too bad its script never fully committed to seeing through Han’s arc — and those characters who are supposed to have shaped him into being the iconic version we all know and love — to its preordained end.

-The meh is strong with this one.

Ron Howard’s Energetic Prequel Will Get You Excited For a Brand-New Series.

-Origin Story of ‘Star Wars’ No. 1 Rogue Plays It Way Too Safe

-While a solid effort, ‘Solo: A Star Wars Story’ doesn’t do much of great interest when it’s not dramatizing everything we’ve previously heard about Han.

-“Solo” is a straightforward piece of pulpy entertainment with some very agreeable performances from Ehrenreich and Glover, who seems to be having the most fun of all the actors in playing up Lando’s suave demeanor, and fun classic Western flourishes, despite the excessively big action sequences.

-I enjoyed Solo: A Star Wars Story more than I expected to, but it’s also the first live-action theatrical Star Wars film that doesn’t feel like an event. I’ll let you decide if that’s a compliment or a criticism.

-‘Solo: A Star Wars Story’ Answers Questions You Might Not Have Asked

-Howard’s efficient, confident, slightly square direction does the job. It’s his best film in a decade. At times, working with a small army of digital wizards, he seems to be channeling the spirit of the car-crash pileups of “Grand Theft Auto.” Only this time, the vehicles really move.

-Solo is not a bad film, just a relentlessly average one that has no reason to exist except as a money machine. It gets its protagonist from point A to point B efficiently enough, but it doesn’t tell us anything we need to know that we didn’t already glean from our first meeting with Han in a cantina 40 years ago. It doesn’t shake up the mythology or offer any real emotional investment, yet at the same time it’s funny, fairly fast-moving and at times enjoyable

-Han Solo gets a good (but not great) origin tale

Board the Millennium Falcon and journey to a galaxy far, far away in Solo: A Star Wars Story, an all-new adventure with the most beloved scoundrel in the galaxy. Through a series of daring escapades deep within a dark and dangerous criminal underworld, Han Solo meets his mighty future copilot Chewbacca and encounters the notorious gambler Lando Calrissian, in a journey that will set the course of one of the Star Wars saga’s most unlikely heroes. 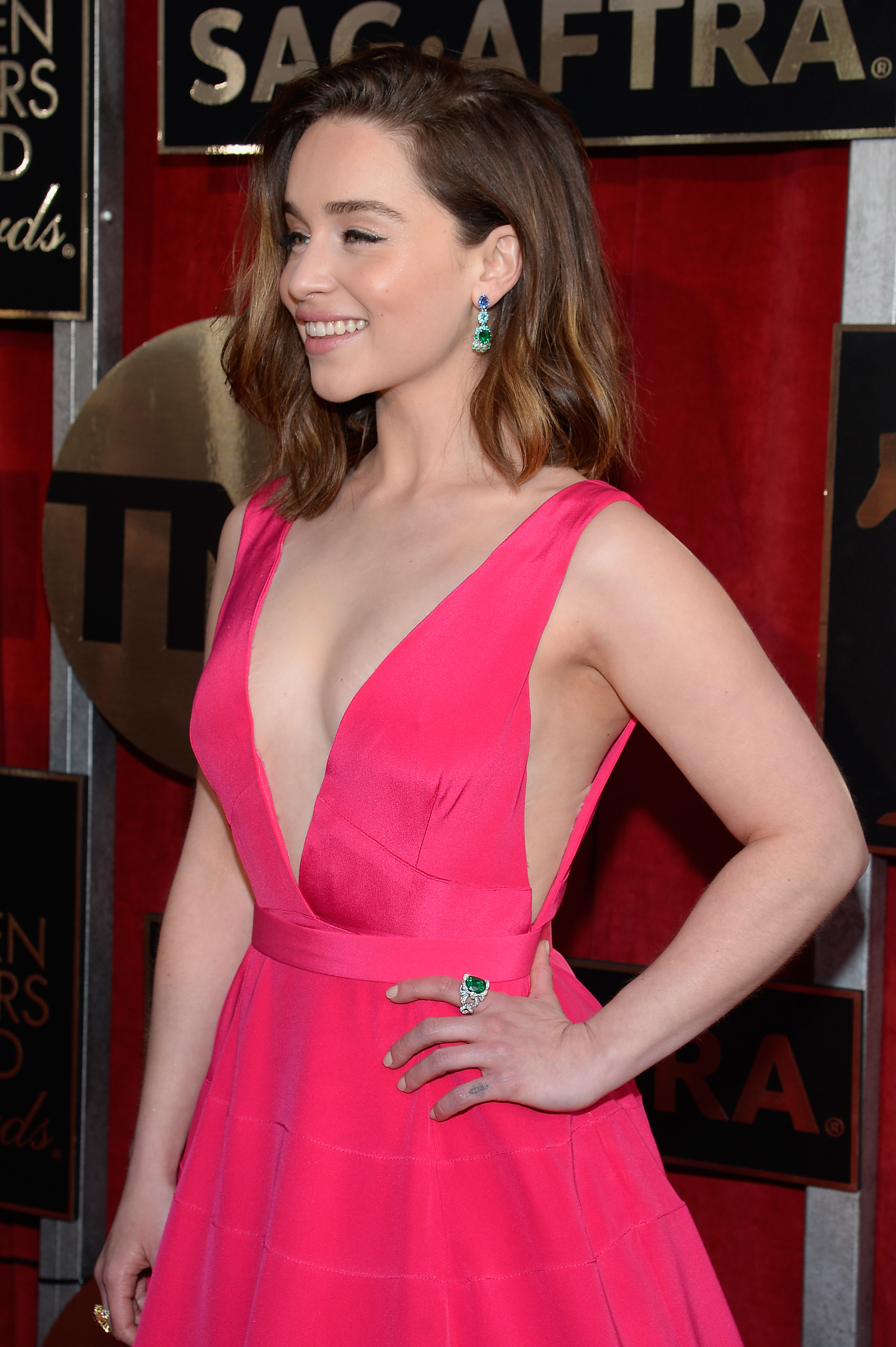 Did you know: Emilia Clarke of “Game of Thrones” was the highest-paid American TV star on a network primetime show (£2,000,000 per episode).