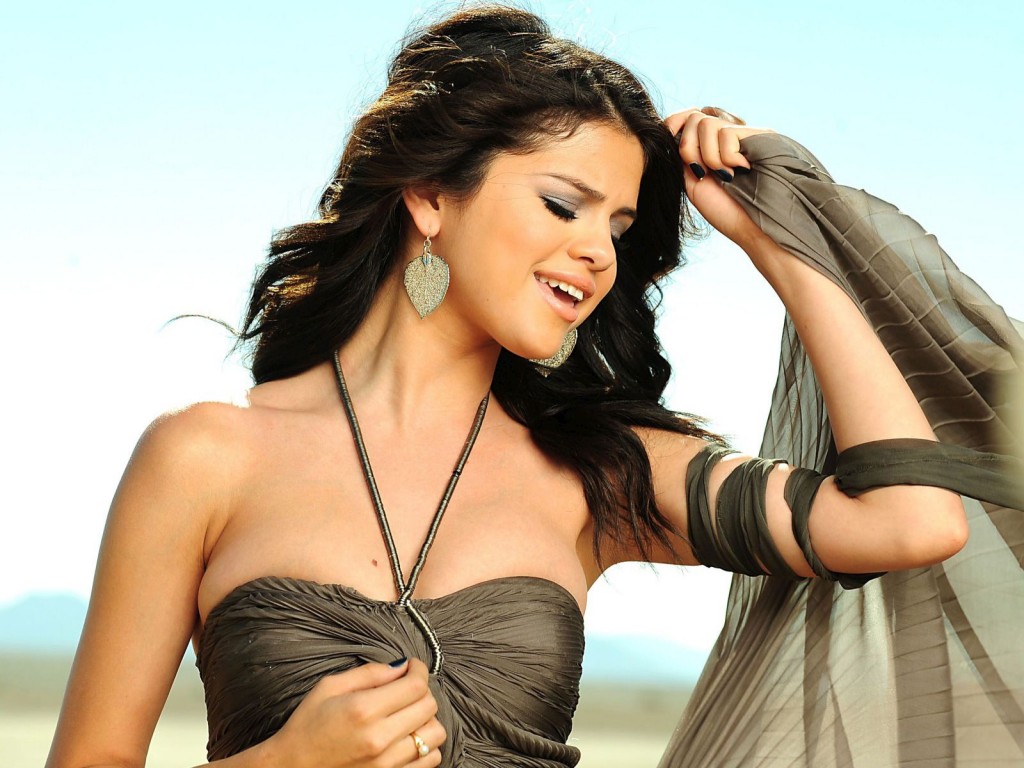 Instagram released its year-end data Thursday showing the 24-year-old pop star has the most followers of any celebrity (103 million) and was responsible for nearly all of the most-liked celebrity posts in 2016.

Selena Gomez, Instagram’s most followed celeb with 103 million followers, made her return to the platform yesterday for the first time since August 15. She came back with a ‘thank you’ and some words of encouragement for her fans: 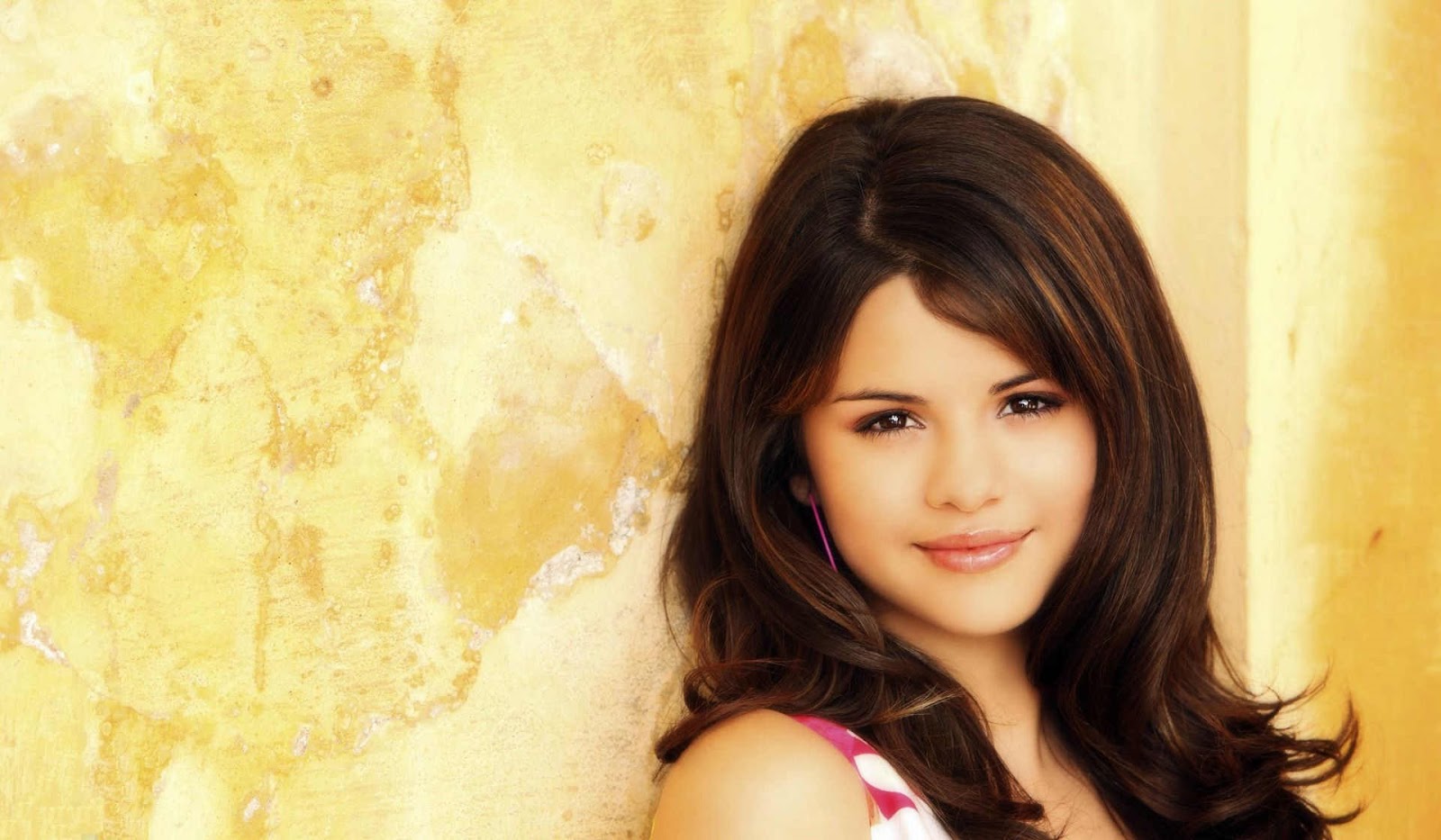 “I have a lot to be thankful for this year,” she wrote. “My year has been the hardest yet most rewarding one yet. I’ve finally fought the fight of not ‘being enough’. I have only wanted to reflect the love you guys have given me for years and show how important it is to take care of YOU. By grace through faith. Kindness always wins. I love you guys. God bless.”

Gomez also had eight of the 10 most popular celebrity photos and seven of the top 10 celebrity videos.

Selena Marie Gomez is an American actress and singer. Having appeared as a child in the children’s television series Barney & Friends, Gomez rose to fame as the leading role in the Disney Channel series Wizards of Waverly Place. Wikipedia
Born: July 22, 1992 (age 24), Grand Prairie, TX
Height: 5′ 5″
Albums: Revival, For You, Stars Dance, Incendios, Another Cinderella Story EP, Slow Down

« Jennifer Aniston loves Belly-Dancing and believes Social Media is No Good for Friends
Could Amy Adams win the Oscar 2016? »