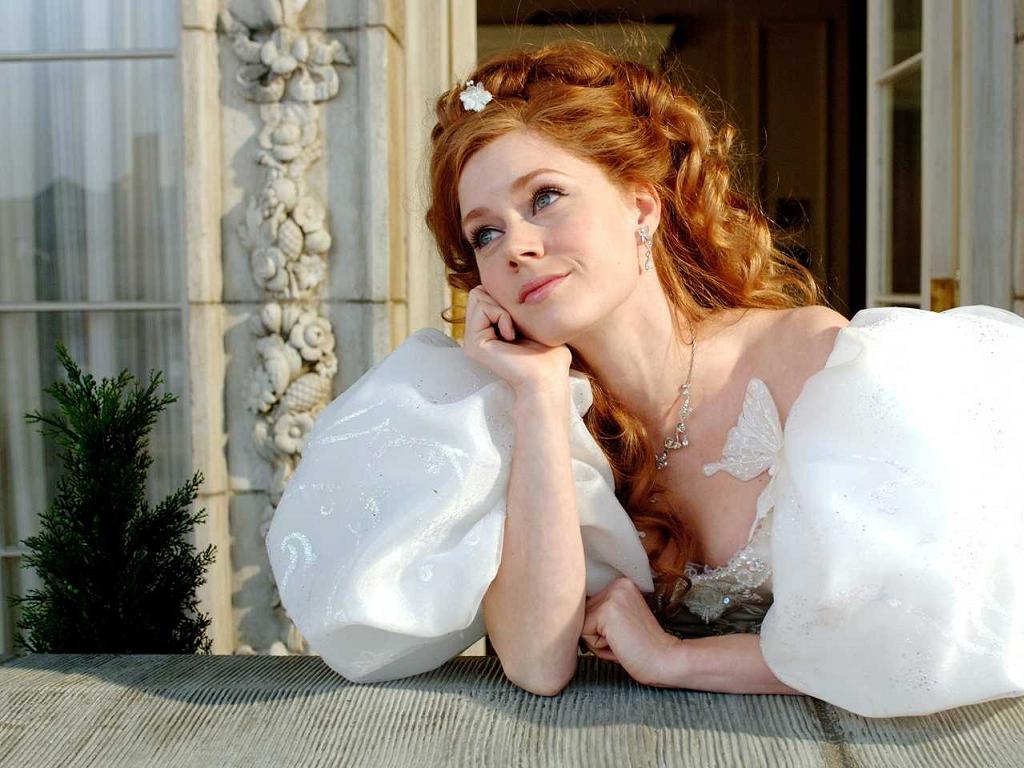 If Amy Adams wins an Oscar nomination for “Arrival”, she will tie Glenn Close for most acting nominations without a win from a living actor.

Amy Adams has been nominated 5 times (Junebug, Doubt, The Fighter, The Master, American Hustle). With heavy buzz from Arrival, she’s a front runner for a nomination for Best Actress. However, so far the general consensus is that this may be Emma Stone’s year.

This puts Amy Adams at six nominations, sharing the record with Glenn Close (The World According to Garp, The Big Chill, The Natural, Fatal Attraction, Dangerous Liaisons, Albert Nobbs).
To compare, Leonardo DiCaprio had only lost the Oscar 4 times before winning Best Actor with his fifth nomination.

Could Amy Adams win the Oscar this year? If not, what role would she need to take on to finally succeed? What role for Glenn Close would have the same result? We’ll see what happens … 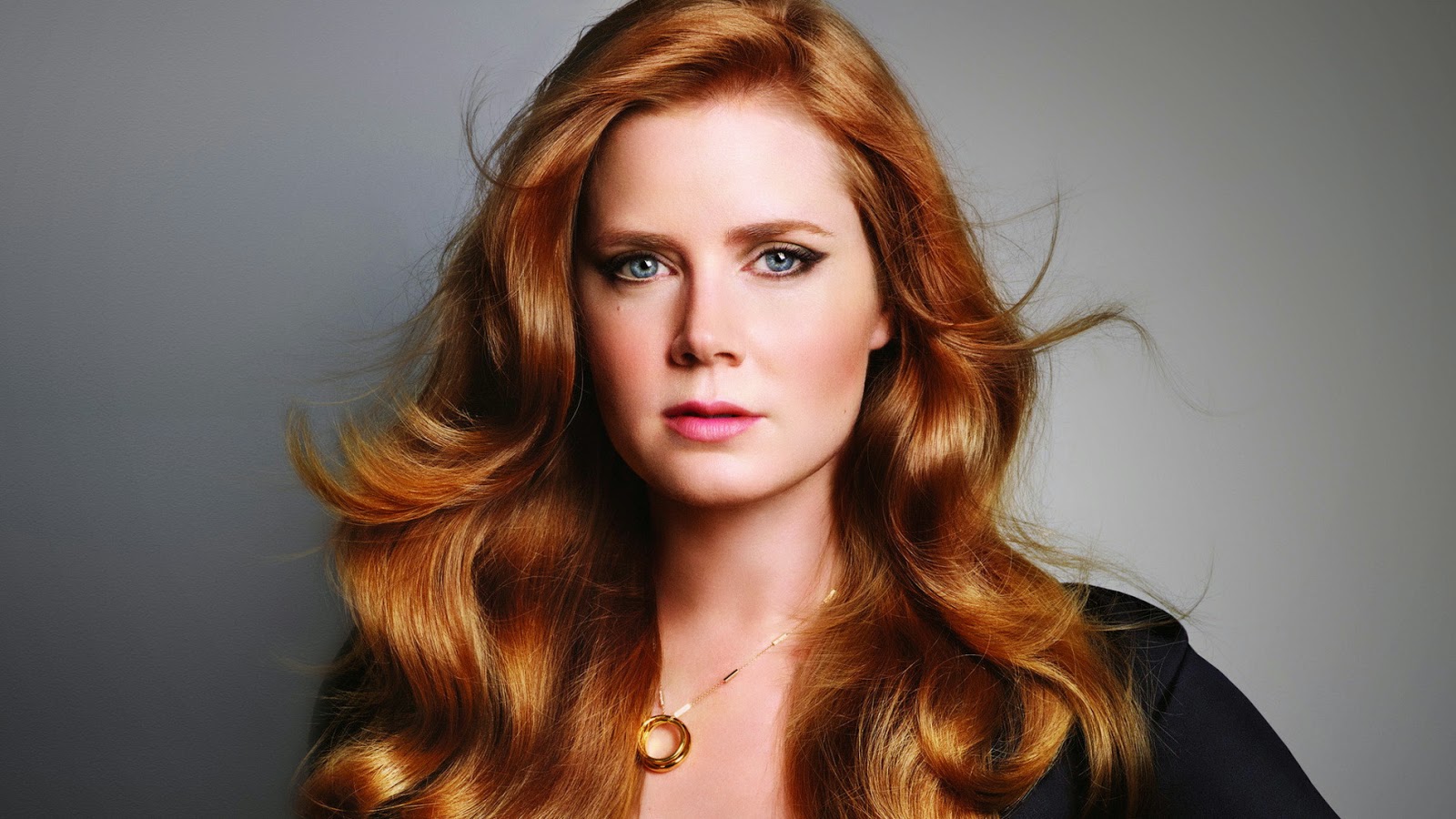