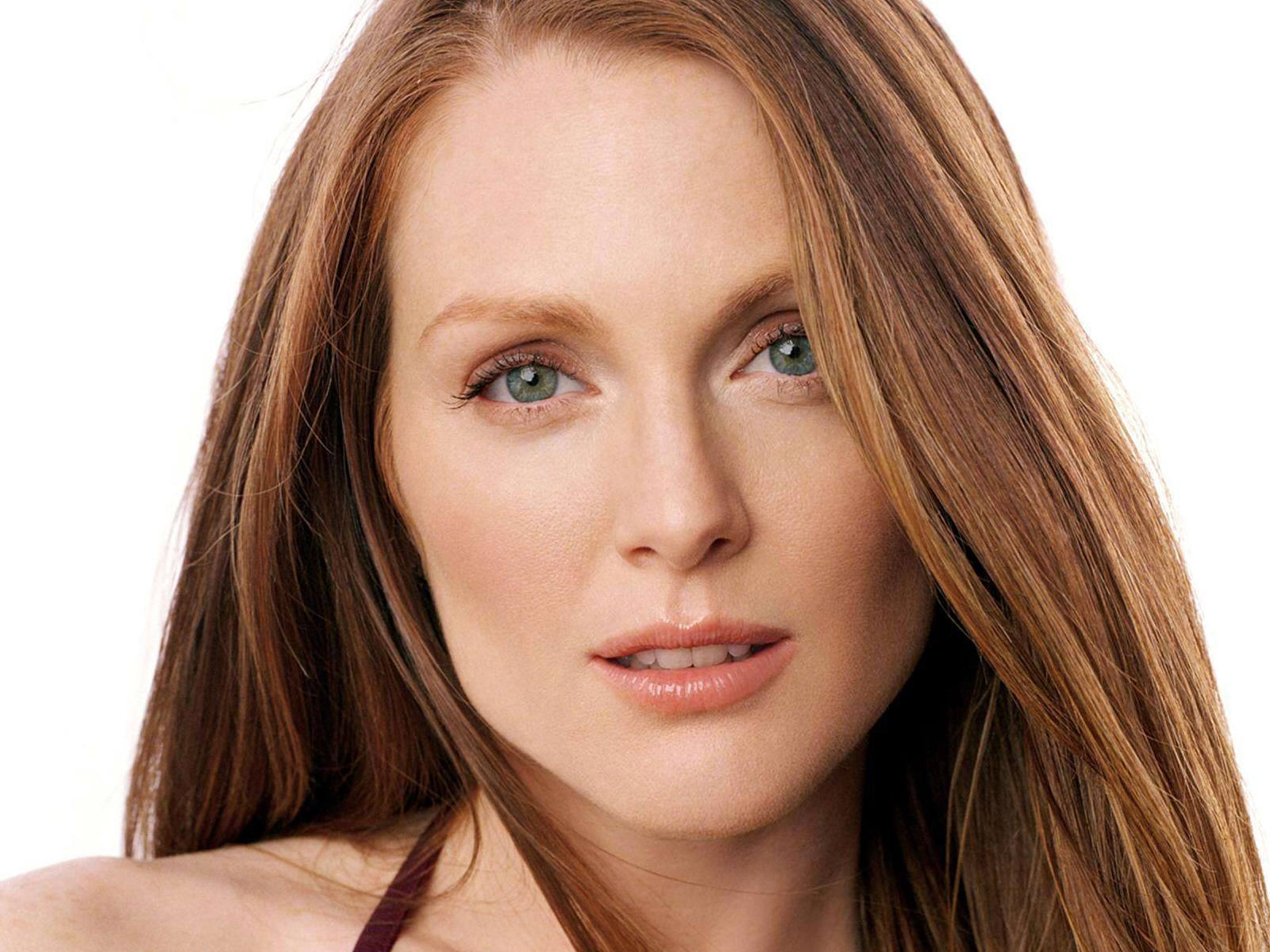 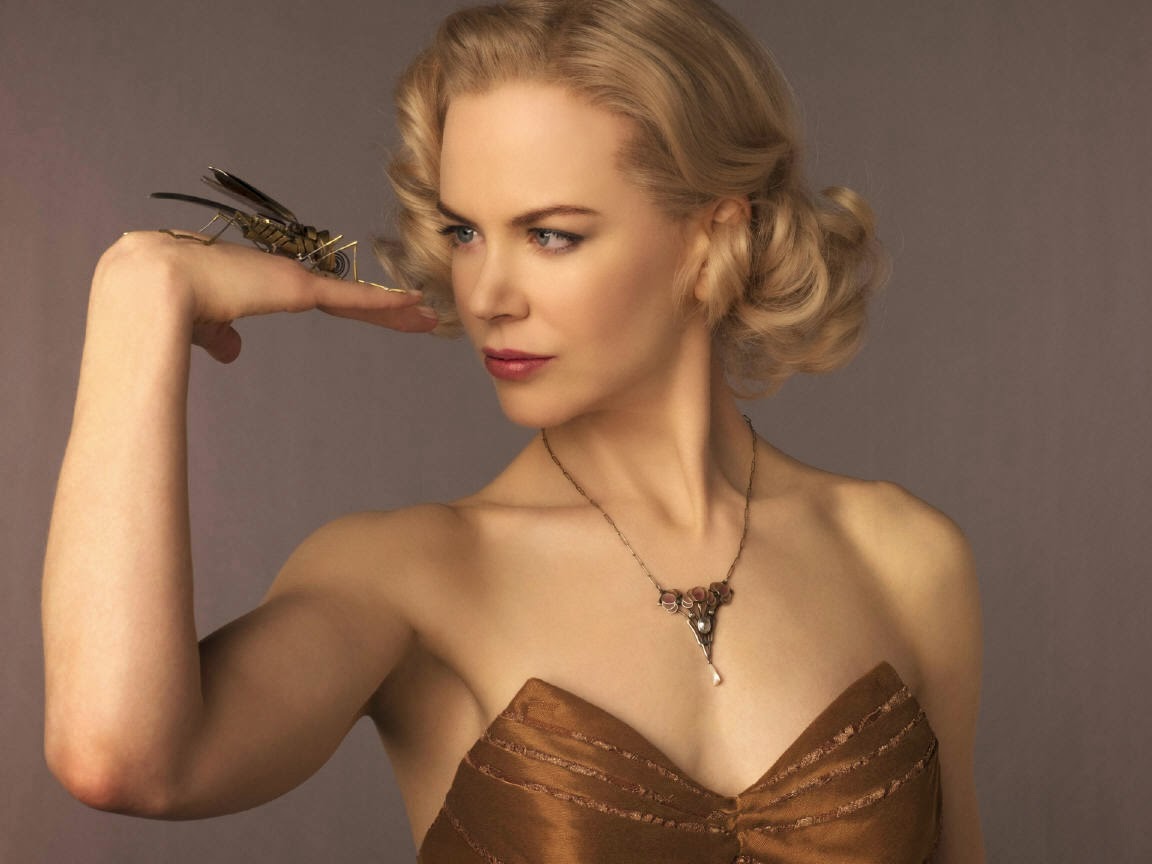 Over the years, the Pirelli Calendar has become synonymous with two seemingly incongruous things: tires and nudity. Make that lots of nudity. Not anymore …

Last year, thanks to Annie Leibovitz all of that changed. The previous Pirelli calendar, photographed by Annie Leibovitz, abandoned the traditional nude supermodel, in favour of images of strong women who have “achieved something”, entirely shot in a studio. Rather than putting the emphasis on their physiques alone, And this year, photographer Peter Lindbergh has chosen to follow suit, seeking to capture the inner depths of A-list actresses like Julianne Moore, Uma Thurman, Robin Wright, and Nicole Kidman.

This is the third time the German image-maker has been tapped to get behind the lens for the prestigious annual initiative. The 44th edition of the calendar is a collection of images Lindbergh has dubbed “Emotional” featuring an array of beauties of all ages,It features 14 actors from four continents, whose ages range from 28 to 71, including Dame Helen Mirren, 71, Juliannne Moore, 55, Robin Wright, 50, Charlotte Rampling, 70, Léa Seydoux, 31, Lupita Nyong’o, Alicia Vikander, 28, and Zhang Ziyi, 37. Lindbergh said they were “the most talented women in the whole world”.

The 2017 calendar, titled Emotional, unveiled in Paris on Tuesday, featuring Dame Helen Mirren in a blanket, Kate Winslet’s hands and Uma Thurman in a roll-neck sweater. Speaking at the launch, photographer Peter Lindbergh said the women he had pictured were “nude while being fully dressed” because the camera had “stripped them to the very soul”.

Mirren said the calendar marked a “cultural shift…but not the end of the journey”.

“It’s a big change. It’s very, very difficult for young girls nowadays, and incredibly challenging. The only way we can help them along the way is to say that life goes on a long time and it’s wonderful that it does. You will do many things in that time.”

Lindbergh, who previously shot the calendar in 1996 and 2002, said it was “a cry for beauty today against the terror of perfection and youth”, aiming to show “real women” as they are naturally without heavy makeup or retouching. “It’s another kind of naked, more important than body parts. What is more than being naked is to show yourself the way you are.”

Interestingly enough, in addition to this bevy of all-star thespians, Lindbergh also chose to include Anastasia Ignatova, professor of Political Theory at MGIMO, the Moscow State University of International Relations.

The artist explained his vision for the shoot in a press release from the tire company, saying, “In a time when women are represented in the media and everywhere else, as ambassadors of perfection and youth, I thought it was important to remind everyone that there is a different beauty, more real and truthful and not manipulated by commercial or any other interests, a beauty which speaks about individuality, courage to be yourself and your own private sensibility.”

“My aim was to portray women in a different way,” he continues, “and I did it by calling in actresses who’ve played an important role in my life, getting as close as possible to them to take my photos. As an artist, I feel I’m responsible for freeing women from the idea of eternal youth and perfection. The ideal of perfect beauty promoted by society is something that simply can’t be attained.”

I am convinced Pirelli Calendar tires are timeless beauty… The best. If only you can afford them. Guess I have to live with whatever that is on sales at Costco for the time being.

« Dame Helen Mirren: “I will be forever a sex symbol”
Isabela Moner »