Ezra Miller (aka Barry Allen/DC’s The Flash, one third of the band Sons of an Illustrious Father, social justice activist, owner of feet ONTDers love to comment about and seriously intense bone structure, Credence Barebone in Fantastic Beasts, and Colin Farrell Superfan) has continued his trend of cosplaying through his SDCC promotional activities.

So come on in to take a closer look at Ezra’s Toadette lewk around various promotional activities and out & about at SDCC 2018. Featuring castmates from Fantastic Beasts 2, Jason Momoa, his band Sons of An Illustrious Father 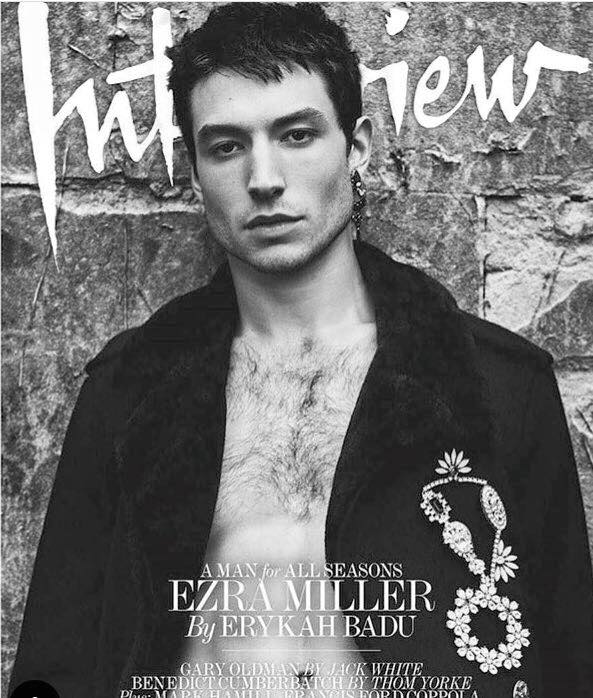