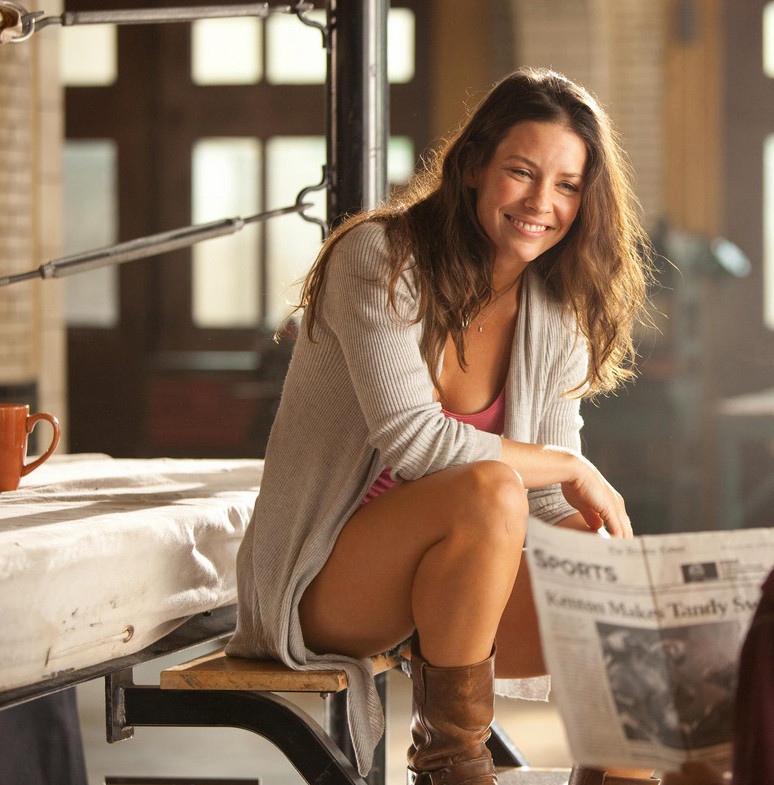 In Coraline (2009) while the Other Mother is cracking an egg, the yolk is the head of Jack Skellington from the Nightmare Before Christmas. 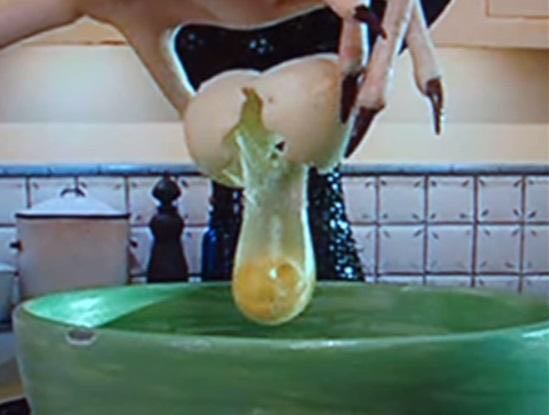 It’s funny how small of a detail this is in the grand scheme of things. It’s barely noticeable but it probably took a couple hours to create the egg piece and take the photos. The energy put into stop motion is really amazing.

I honestly believe she [loved] Coraline.

And every child she murdered and ate. Yes, it’s horrible… but she is what she is. Lions eat deer. Cats eat rats. Spiders eat flies. Ladybugs eat Aphids. Which are the “villains”? Where is the *evil?*

To ask her not to eat the children she lures into her den is to ask her to chose to starve and die. Is that fair? When we read in the news that a vegan is raising her dogs on a vegan diet and it’s suffering, does the internet not clench their teeth in outrage?

So what are her options? She can trick adults into her world and eat them, but they are adults, and not only are they tough and stringy and soaked in the toxins they ingest/inhale, but they can put up a decent fight and hurt her. Instead, she makes the choice all animals make; go for easy prey. She goes for the small and weak.

But is she needlessly cruel? Far from it; she goes after the children that despise their parents and their lives, and she alters herself and her entire world to make them a wonderland of pure happiness. No trapping and eating a crying infant animal alive; she goes to incredible lengths to target only the unhappy, and gives them everything they want. And only when they are blissful and utterly desensitized to their fate… only then does she eat them.

Predator mammals are cruel; ripping apart small prey while it’s alive and screaming. But there are several insects (wasps, for instance) that inject venom into their prey that leaves them numb and insensate; so the prey doesn’t even know or care it’s being consumed. Other Mother goes far, far beyond even this; She doesn’t go after *happy* prey. She choses the unhappy, gives them a heaven, loves them wholly and makes herself a true mother, and loves them. She honestly, truly loves them. And when its time, their life ends at the moment of pure contentment, knowing only love and happiness. Grown adults can only dream of such an end.

Other Mother is what she is, and she must eat to survive or die a slow, lingering death, like any living creature. I cannot hate her for that. And I think her role in the food chain and method of consuming prey is not only supremely merciful, but to be admired.

And besides… well written female villains are a scarcity.