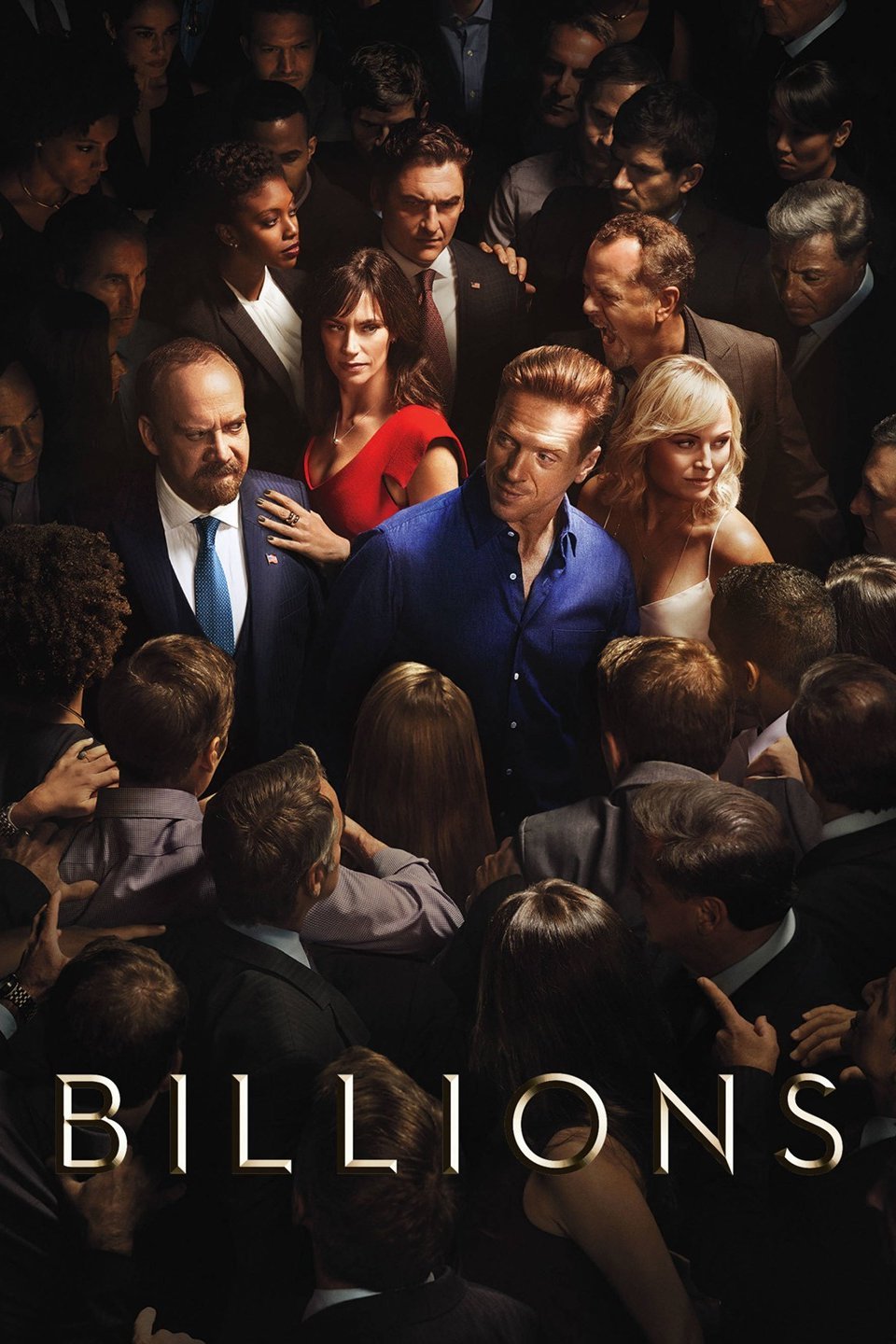 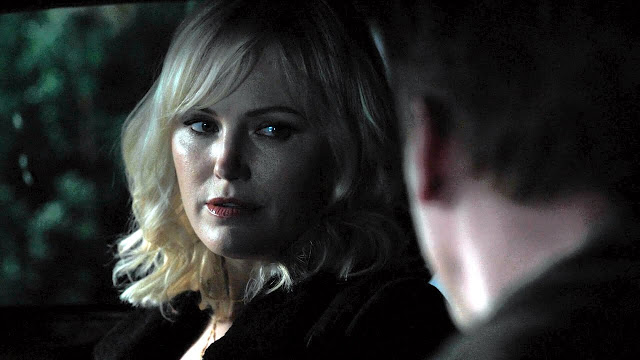 Wealth, influence and corruption collide in this drama set in New York. Shrewd U.S. Attorney Chuck Rhoades is embroiled in a high-stakes game of predator vs. prey with Bobby Axelrod, an ambitious hedge-fund king. To date, Rhoades has never lost an insider trading case — he’s 81-0 — but when criminal evidence turns up against Axelrod, he proceeds cautiously in building the case against Axelrod, who employs Rhoades’ wife, psychiatrist Wendy, as a performance coach for his company. Wendy, who has been in her position longer than Chuck has been in his, refuses to give up her career for her husband’s legal crusade against Axelrod. Both men use their intelligence, power and influence to outmaneuver the other in this battle over billions. The high-profile cast is led by Emmy winners Paul Giamatti (“John Adams”) and Damian Lewis (“Homeland”) as Chuck Rhoades and Bobby Axelrod, respectively.
First episode date: 2016
Network: Showtime
Production location: New York City
Profiles
Cast

Despite Paul Giamatti and Damian Lewis, Billions is no blue chip

Billions is back, but sadly, I can’t say it’s better than ever. While it still feels like Billions, the cat and mouse game between Bobby and Rhoades is still alive and it feels stale. With Bobby getting away unscathed, the stakes just are not as high between the two.

The show kicks off three weeks after the events of the finale. Bobby meets with his attorney Orrin Bach at a horse race track at night, orchestrating a jockey riding around the track as they talk just because he could, because it went well with his story and then proceeds to tell Bach that he knows how they are going to win. Axe is back, and he is in control.

The episode then cuts to three days earlier and we are introduced to a new character, Oliver Dake (Christopher Denham). He comes to visit Rhoades from the Office of Professional Responsibility. He is there to investigate Chuck’s possible professional misconduct, and he is firm, uptight and not backing down. While Bobby seems to have rebounded nicely, the same cannot be said for Rhoades. He is just beginning to feel the repercussions of his attempt to take down Bobby, and it is a welcome change.

While the continuation of the cat and mouse game between Bobby and Rhoades feels stale, the tables turning is a nice addition to the story. Like Bobby, Rhoades is not the type to back down, and it will be interesting to see how he deals with his career being threatened, no matter how warranted.

Axe Capital is up and running again after Bobby tore the place apart looking for wires. They are changing the way they operate to insure that they do not have any legal trouble, and Wendy is no longer by Axe’s side. Instead he has hired new Chief of Staff, Stephanie Reed. Unlike Wendy, she seems to operate within the boy’s club they have at Axe Capital whereas Wendy stayed outside of it until they came to her. While Reed is a strong and highly intelligent woman of color, something that I believe should always be welcomed on screen, Wendy’s absence is felt. Axe Capital is not the same without her, nor are they better for it.

One positive addition to the show comes in the form of Taylor (Asia Kate Dillon). They are the first ever gender non-binary character on television. This means they do not identify as either gender and elects to be referred to as they as opposed to he or she. Taylor is sharp, smart and refreshing. They are an intern at Axe Capital, and exactly the type of addition needed and Bobby attempts to makes money by the books. They represent a new way of thinking and a new way to win. Chuck and Wendy are separated, and each taking days to live at the house. Unlike Bobby and Lara, the pair never felt truly like a married couple, so their separation really does not have much of an effect outside of showing how much Rhoades’ obsession with Bobby cost him and who Wendy is separate of the two men who have been the most important men in her life for years. A new man is in Wendy’s life in the form of a possible new employer. Hedge fund boss Todd Krakow played by Danny Strong is a new edition to season two. He is confident and larger than life. He’s just not anywhere near as interesting or complicated as Bobby, making him a far less interesting pairing for Wendy.

Rhoades is now doing Brazilian jiu jitsu as he and Wendy are separated and no longer fulfilling their dominant and submissive roles. As Wendy is now on her own both professionally and personally, it still seems she will never be fully separated from either Axe or Chuck. She has her own office and is getting new job offers, but neither man is doing quite well without her, and while she seems to be happy to be away from both, there is the question of how long will it take before she gets bored, and what her next step will be. It is clear that Wendy is still adjusting to the shift in dynamics.

As it is revealed at the end of the episode that Bryan is the one who reported Rhoades, a clear theme of season two reveals itself: How do these men behave when their right hand is cut off? Will they thrive, or will it bring their destruction?

Kristina Cole is an overly excited and proud co-founder of The Shrill Collective. She is thrilled to be sharing this first reading with so many talented artists and her outrageously glorious co-founders at their artistic home away from home, MCS.

A comedic actress known for her flirtatious smile and dazzling onscreen portrayals of regurgitation, Kristina credits her immense range to her teachers at Matthew Corozine Studio, Bramon Garcia Braun Studio, The Young Actors Space, and The Upright Citizens Brigade.

She can be seen currently as the feisty JustFab spokesperson, and on this season of Showtime’s “Billions”. Credits include: “Parenthood”, “Castle”, “Sam & Cat”, “My Crazy Ex” (TV) “The Real Housewives of Shakespeare”, “Storytellers” (YouTube) “Snickers”, “Pandora”, “Crest”, “Downy”, and “Comedy Central” (Commercial).

She is grateful beyond words for the community of women and creators that have come together and donated their efforts to see this vision come to fruition.