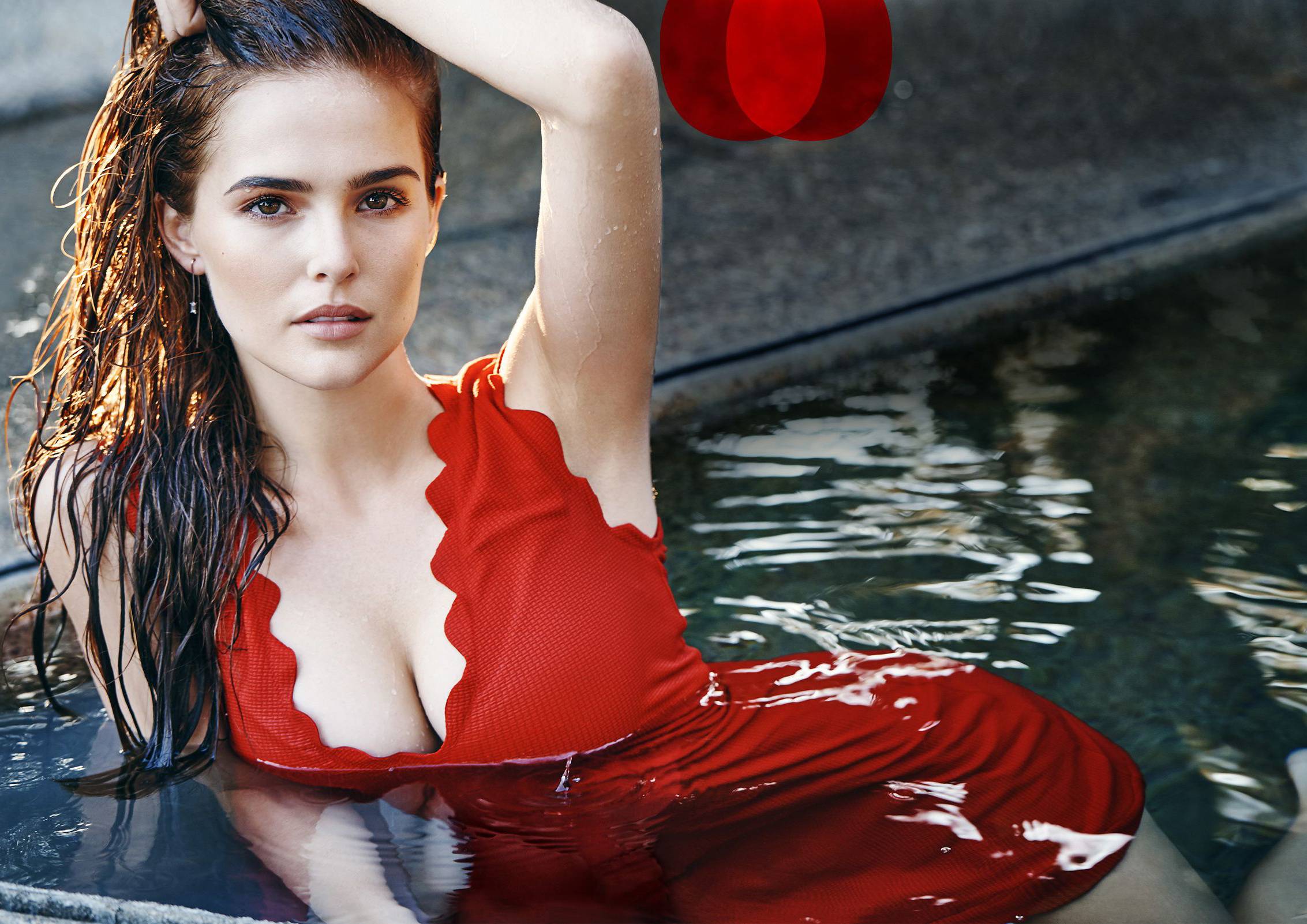 Zoey Deutch was not impressed by James Franco’s smooching skills.

The 23-year-old actress co-starred with Franco in the 2016 comedy Why Him?, and locked lips with him on screen. During her Wednesday appearance on Watch What Happens Live With Andy Cohen, Deutch was asked by a fan who called in to describe the 40-year-old actor’s kissing style.

“No,” she replied. “Not memorable?” Cohen pressed.

Deutch had much more favorable things to say about her Set It Up co-star, Glen Powell. The pair are currently starring in the Netflix rom com together, which Deutch said was a long time coming.