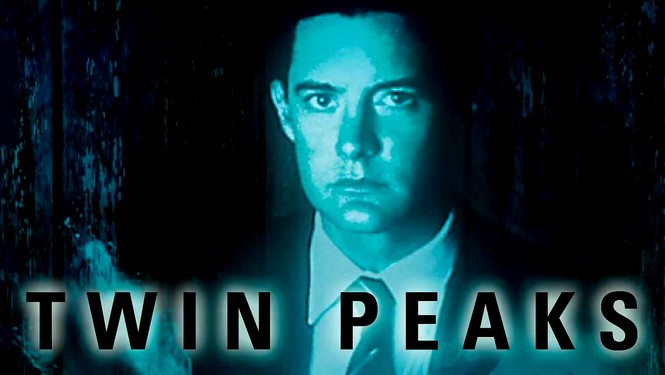 Let me just preface by saying that despite my frustration with all the unanswered questions I did enjoy watching Twin Peaks: The Return.

Why does “Twin Peaks” get a pass when it comes to loose threads but “Lost” does not?

So, my question today isn’t intended to shit on TP. I’m posing this question as a fan.

As I was ruminating on the finale I realized that I was feeling a very similar emotion to how I felt following the finale of Lost. Both shows highly intrigued me with their enigmatic characters, mysterious forces, and deep lore. Both shows were shows I watched religiously and endlessly speculated about. Yet, I seem to recall there being great angst and criticism towards the writers of Lost following the finale for introducing so many mysteries that didn’t even come close to being answered and plot threads that dropped off and went absolutely nowhere. It was considered at the time to be sloppy writing and a half-assed attempt to retcon previous inconsistencies.

So, that leads me to my question. Why does Twin Peaks get a pass for arguably doing the same thing? If this is supposedly the finale of the series (no confirmation yet on a S4), why does Lynch get off the hook for introducing so many characters, scenes, and questions which go almost totally unanswered? Examples would be the “119” drug addict, the weird black box, “the cow jumped over the moon” message during the prison riot, Jerry Horne’s freakouts, the introduction of Beverly Paige’s sick husband, Audrey’s entire plotline, and the Sarah Palmer/Judy connection. The general consensus I get from people is either “what did you expect from David Lynch?” or “he left it up to us to interpret.” Regarding the former, I guess I expect some sort of coherent storytelling and a reliable narrator so the audience can follow the plot, even if it is very unorthodox. Regarding the latter, I too like it when some things are left up to us to imagine, explore, and play with as a community. However, there are so many unanswered and unexplored things which are only briefly introduced that we are left to exegete and interpret almost every scene with wild speculation. I feel like a PhD in Lynchian studies is required to even begin to crack this.

Overall, while I must admit there was some brilliant television in this season (ep. 8 in particular), I feel the unanswered questions go beyond mystery and intrigue and end up being downright frustrating and/or disappointing for the audience. I can’t help but feel Twin Peaks gets a pass when Lost didn’t because of the pedigree of David Lynch, not because there is some key to unlocking the mystery buried deep in the lore.

What are your thoughts?

A crime drama mixed with healthy doses of the surreal, this series is about FBI Agent Dale Cooper, who travels to the small logging town of Twin Peaks to solve the murder of seemingly innocent high schooler Laura Palmer. Almost nothing is as it seems, however, and the show’s sometimes eerie visuals, oddball characters and wild dream sequences drive the point home.
First episode date: April 8, 1990
Theme song: Falling
Director: David Lynch The Twin Peaks revival turned out to be so much more than fans of the original could have hoped for—it was as strange and wild a ride 27 years later, one that star Kyle MacLachlan was happy to take again. But if the finale or the simple fact that it was happening again made you think David Lynch’s return to Twin Peaks would be an extended stay, Agent Dale Cooper has some bad news for you. In an interview with Deadline, MacLachlan says “there are no discussions for more Twin Peaks. That’s where that is.”

Despite the new and renewed interest, no one involved is thinking about making more episodes just yet. The actor’s still absorbing the last few episodes, including one moment from the finale that he calls “traumatic.” “How to interpret that is open to so many possibilities, I feel. I’m not even sure where I am on that,” MachLachlan tells Deadline about the ending. “We filmed it very early and coming back to it now, it’s incredibly powerful—particularly with Sheryl Lee and that fantastic blood-curdling scream in the middle of the night in a small neighborhood in Seattle.” At least we’ll always have Dougie (and, to a lesser extent, Wally)…