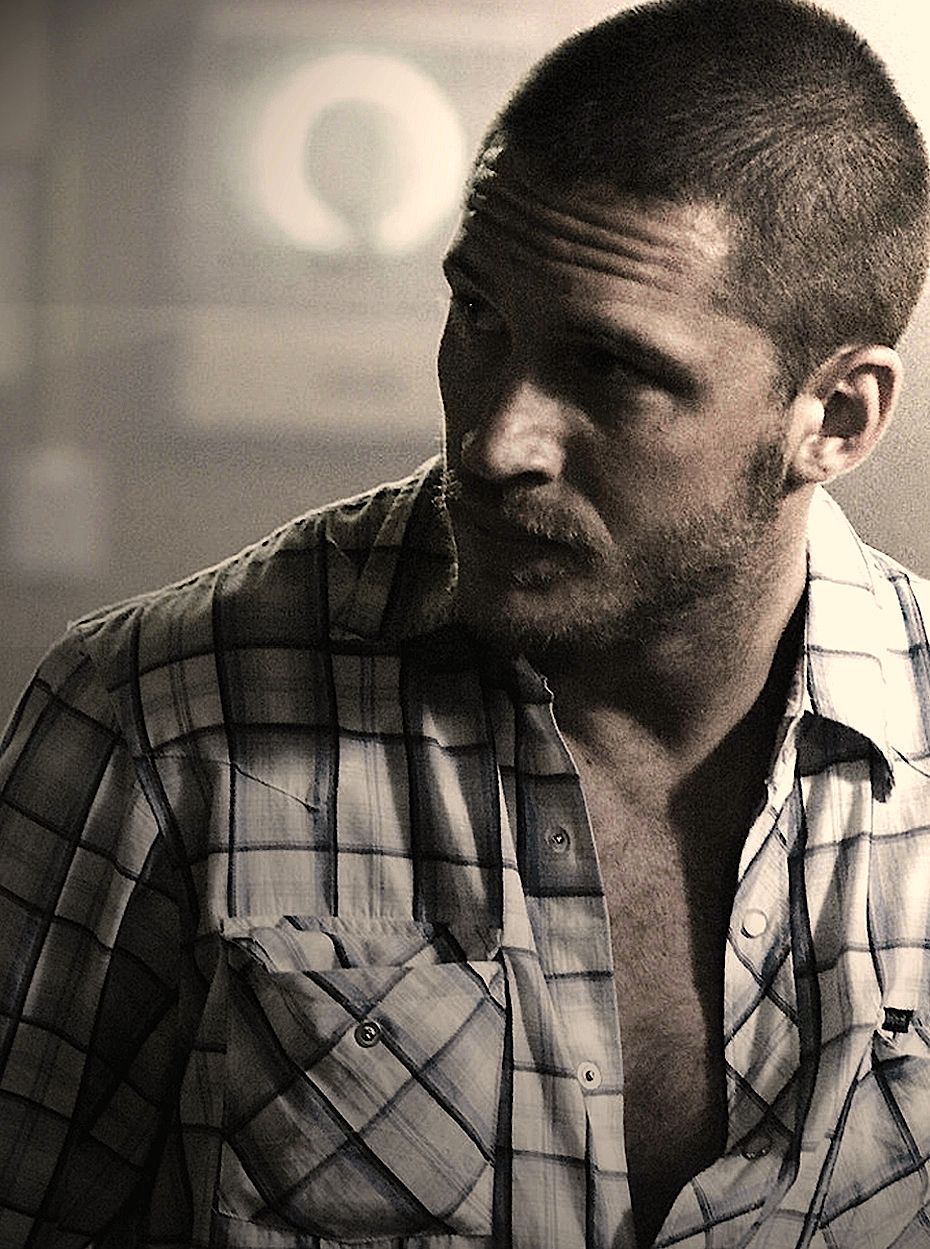 What do you mean ‘removed frames’ ?

It’s called altering the frame rate, which Miller did in every scene, faster or slower, depending on how he liked it and how it fit the scene. It’s not just for Max’s anxiety level or whatever. This is in every Fury Road documentary. A lot of movies do this, just not to the OCD degree that George Miller did in Fury Road.

so that no matter how many cuts you put in you eye would always be looking at the same spot. It allowed him to do quicker cuts without seeming jumpy.

Hands down one of the best movies I ever seen. 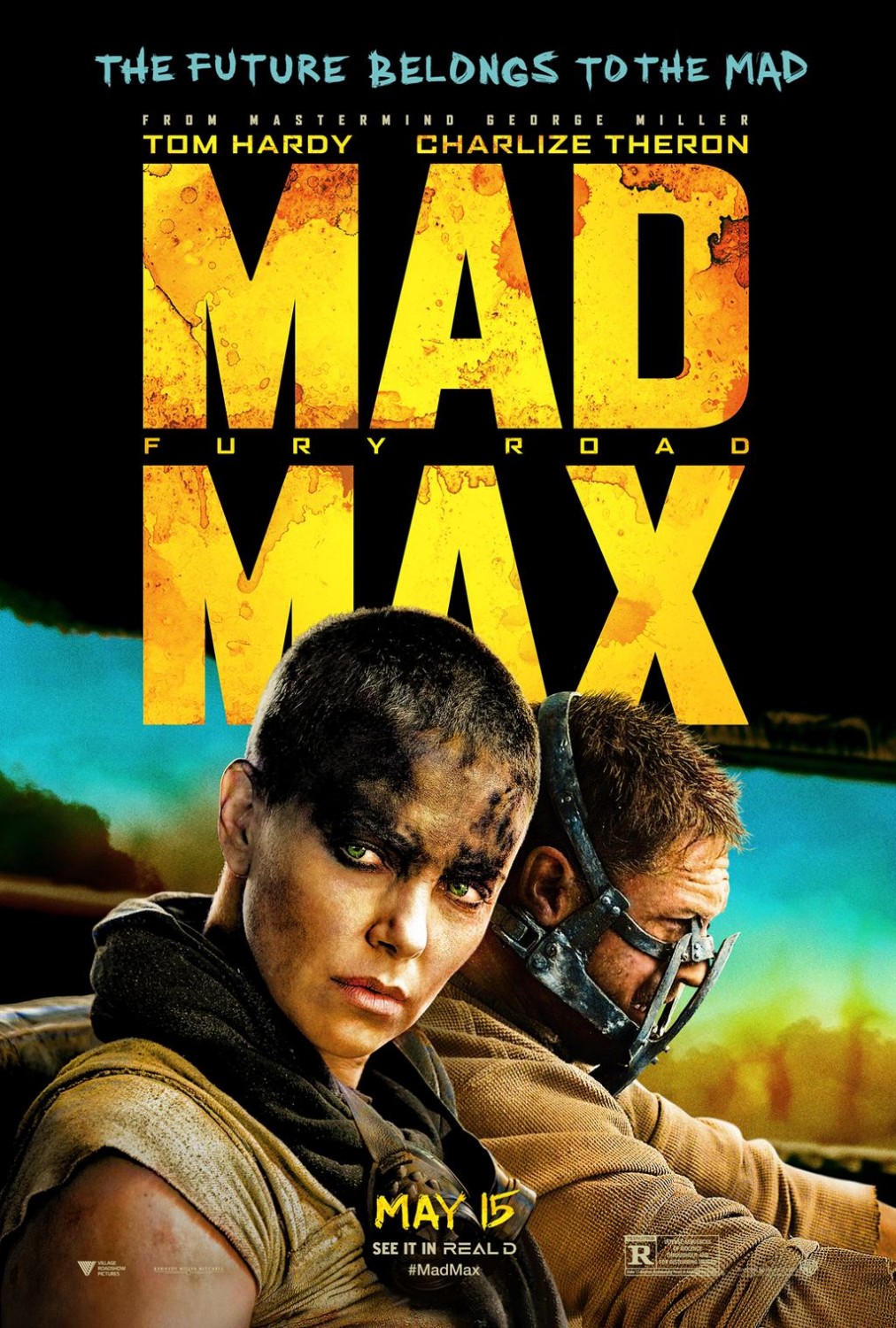 Years after the collapse of civilization, the tyrannical Immortan Joe enslaves apocalypse survivors inside the desert fortress the Citadel. When the warrior Imperator Furiosa (Charlize Theron) leads the despot’s five wives in a daring escape, she forges an alliance with Max Rockatansky (Tom Hardy), a loner and former captive. Fortified in the massive, armored truck the War Rig, they try to outrun the ruthless warlord and his henchmen in a deadly high-speed chase through the Wasteland.

Previous Post: « Chris Evans has his eye on you
Next Post: Blast to the Past: 60s French actor Alain Delon »