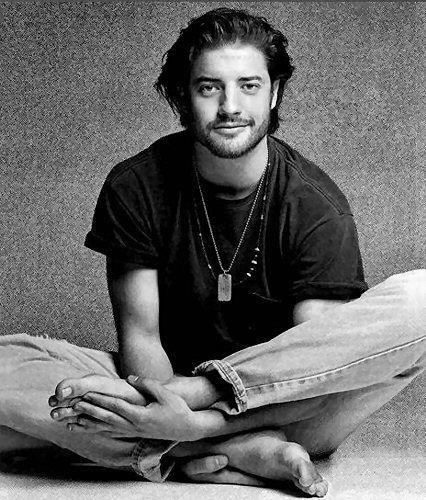 KillerBees16: Jussstt a heads up fans, i recently discovered “still breathing” which is basically Brendan p—. The movie is so bad but I could not look away…….

irisel: I watched George of the Jungle so much as a kid it melted in the VCR, I rewatched a few years back to see why the hell I like it so much, because it’s such a stupid movie….

I remembered why really quickly.

chellynaeb: I had the biggest crush on him when he was in The Mummy. This photo only reminds me how different he looks now ?

mumooshka: the trailer to ‘still breathing’