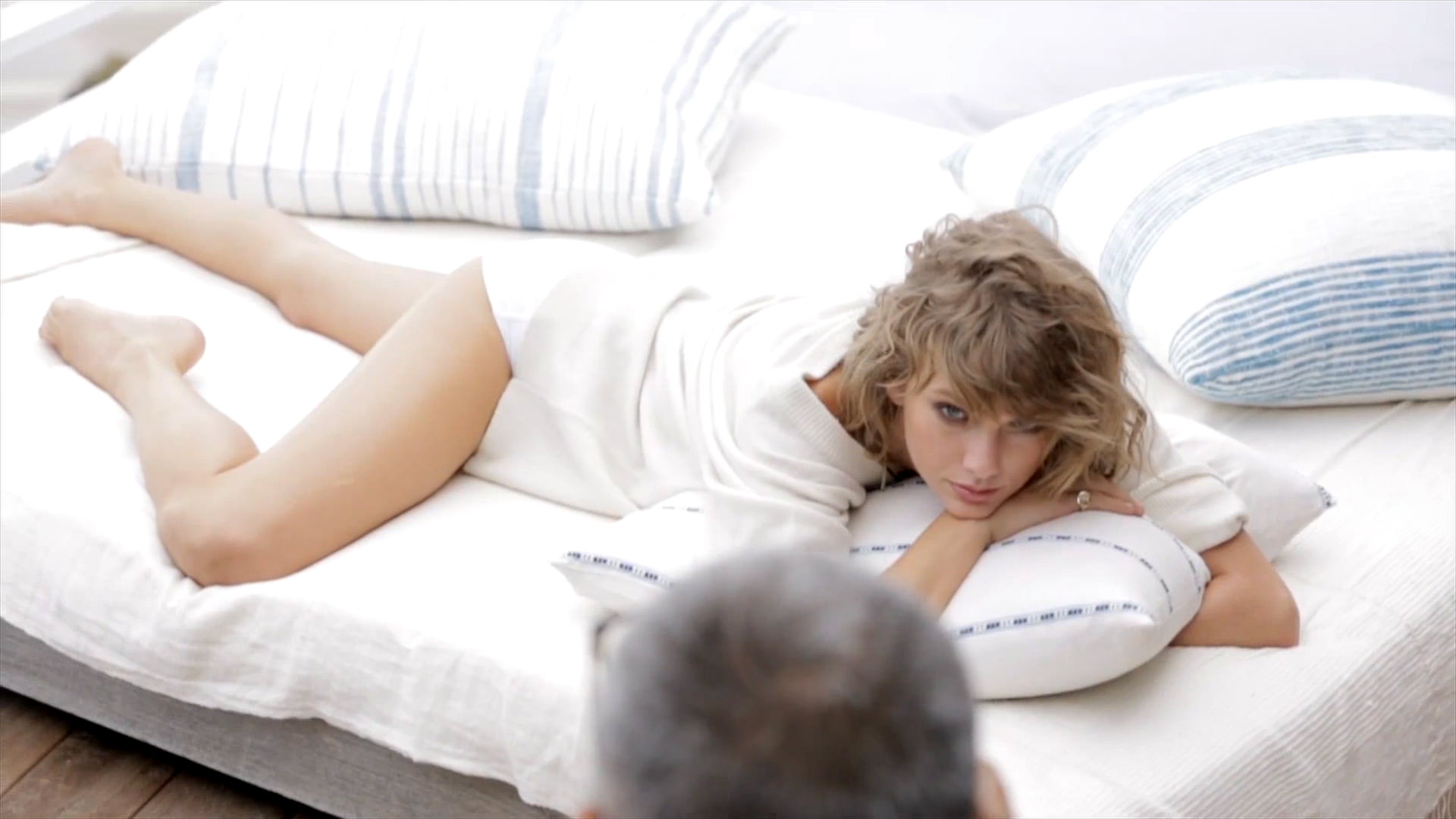 Ahead of Her Reputation Concert, Taylor Swift Reunites With Her Squad in NYC

Taylor Swift’s squad is back together again! On Friday July 13, aka Tay’s lucky number, the “Delicate” singer was spotted leaving her NYC apartment with Gigi Hadid. While the model proudly sported a snake hoodie from Taylor’s Reputation merchandise, Tay put her love of cats on full display by wearing a blue t-shirt covered with furry kittens and bright pink sunglasses. Martha Hunt and the Haim sisters were also spotted leaving the apartment after Taylor and Gigi.

The friendly reunion comes ahead of Taylor’s stop in Philadelphia for her Reputation stadium tour on Friday night. Perhaps the girls are planning on making a surprise appearance? It certainly wouldn’t be the first time they’ve graced the stage during one of her concerts. During her 1989 tour, the Haim sisters joined Taylor in St. Louis, MI, while Gigi and Martha both made a cameo during her London concert with the rest of the “Bad Blood” music video costars. See the squad in full force ahead. 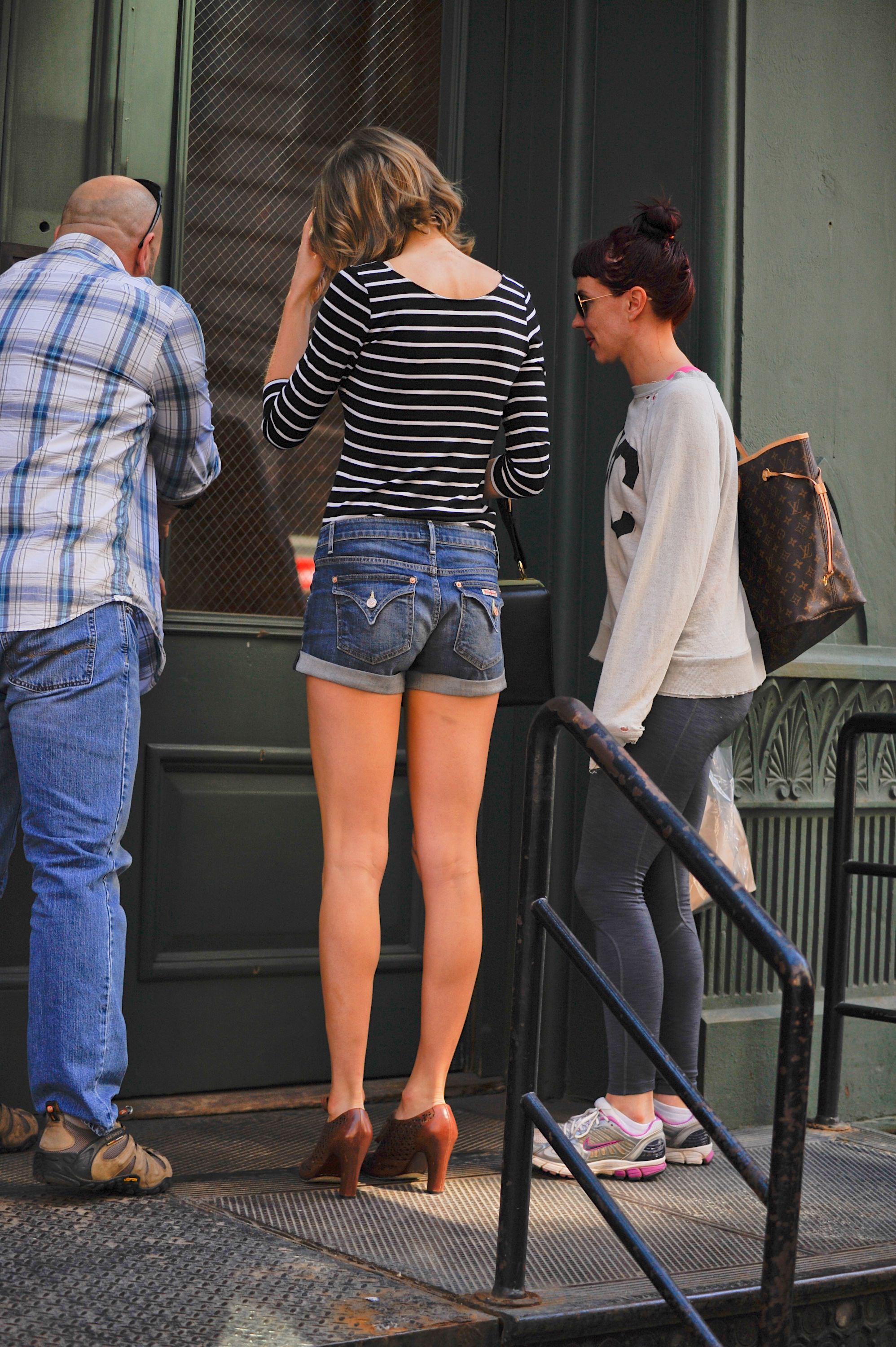