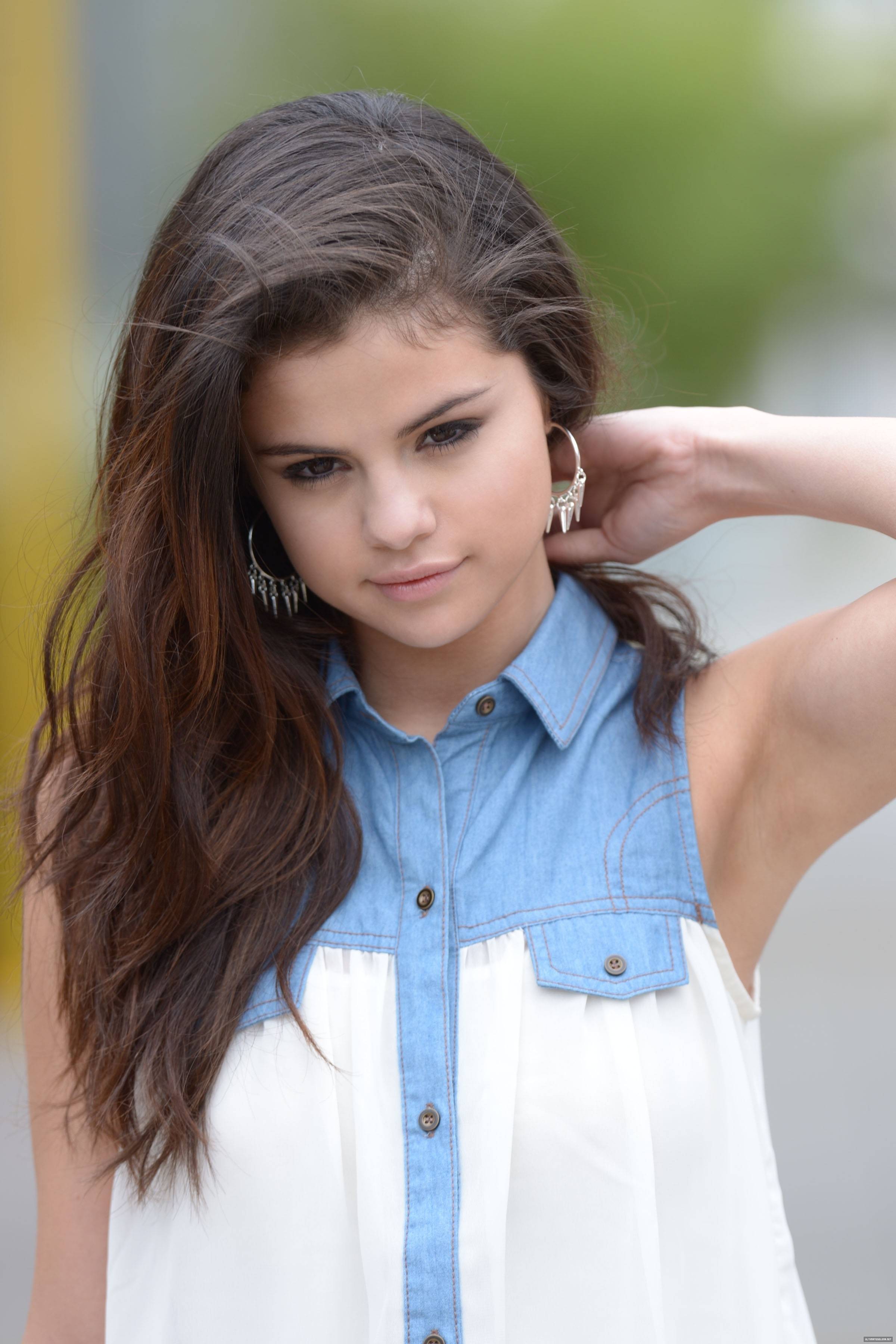 Selena Gomez Has A ‘List’ Of Qualities For Her Next BF — Does She Want To Date Another Celeb Again?

Selena Gomez is on the market for a new boyfriend and there’s specific things she’s looking for in a guy. We’ve got details on if she wants to date another celebrity.

She’s so sick of that same old love! After two high-profile romances with celebrities ,Selena Gomez wants her next relationship to be a quiet one. When she was with Justin Bieber, 24, and then The Weeknd, 28, cameras followed them everywhere they went. This time she’s interested in a more low-key type of romance. “Selena’s got a list of qualities that she wants in her next boyfriend and one thing that isn’t on the list is celebrity status. In many ways she would actually prefer that her next boyfriend not be famous. She wants someone who has found their passion in life and is successful, but they do not need to be a celebrity. She’s more than open to dating a non-famous guy,” a source close to the 26-year-old singer tells us. 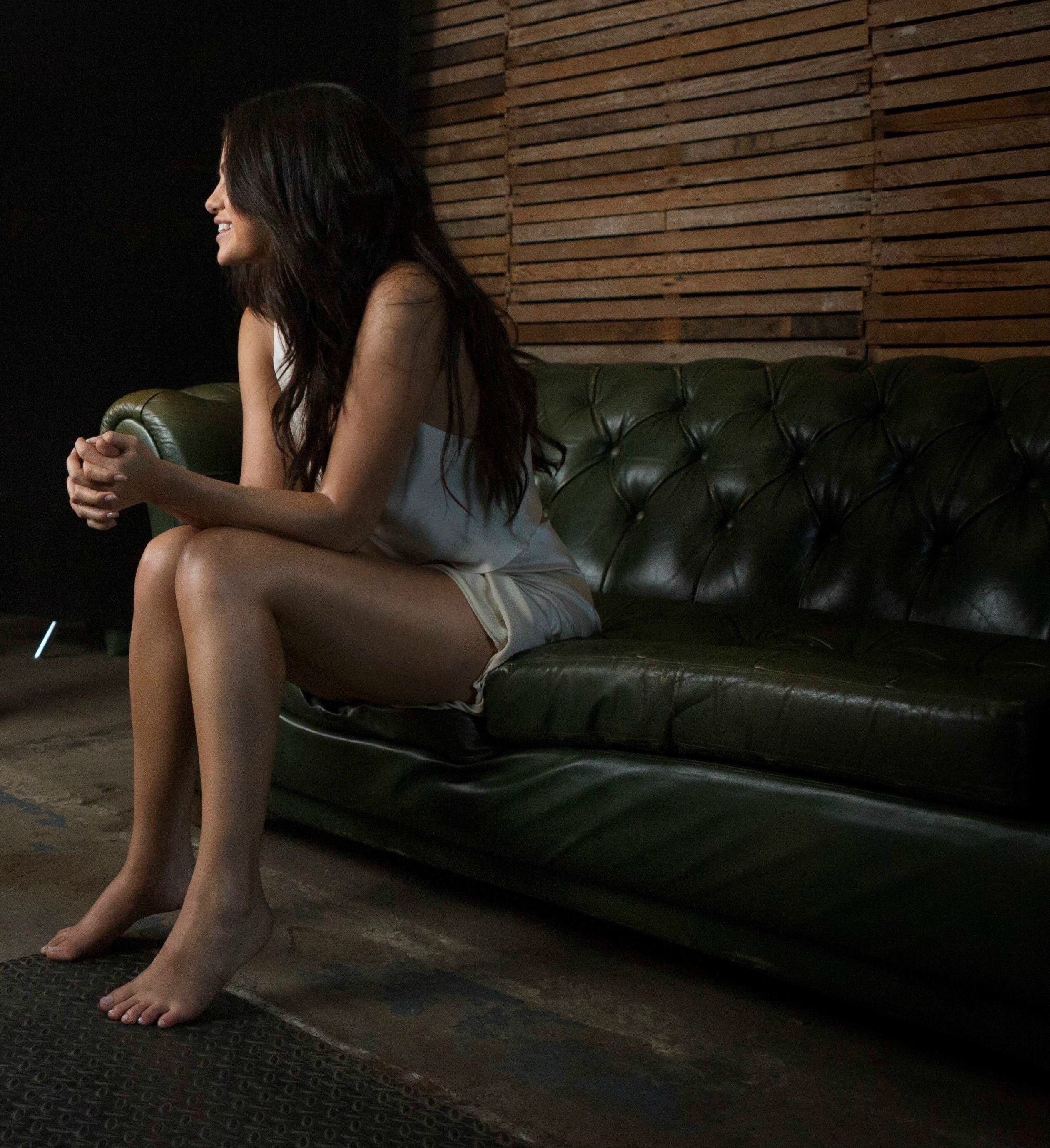 “She also wants a boyfriend that has the same values and beliefs as she does, that’s a nonnegotiable. And loyalty is another biggie, when it comes to trust Selena has vowed not to overlook any red flags the next time around. Chemistry is crucial too, if Selena doesn’t get butterflies in her stomach she’s not interested,” our insider adds. Selena has been a single lady ever since March, when she and Justin split up for good after reigniting their on and off again romance in Oct. of 2017.

At least Selena doesn’t have to worry about the possibility of getting back together with either her exes. She and Justin had so many rounds at romance, but he’s now happily engaged to marry Hailey Baldwin, 21. The Weeknd too has moved on…or backwards at least as he’s back together with model Bella Hadid, 21. The two dated for 18 months before breaking up in late 2016, and two months later the singer — real name Abel Tesfaye — jumped into a high-profile 10 month relationship with Selena. The right guy is out there for the “Wolves” singer and its nice seeing her take some much-needed me time to figure out exactly what she wants in a man.