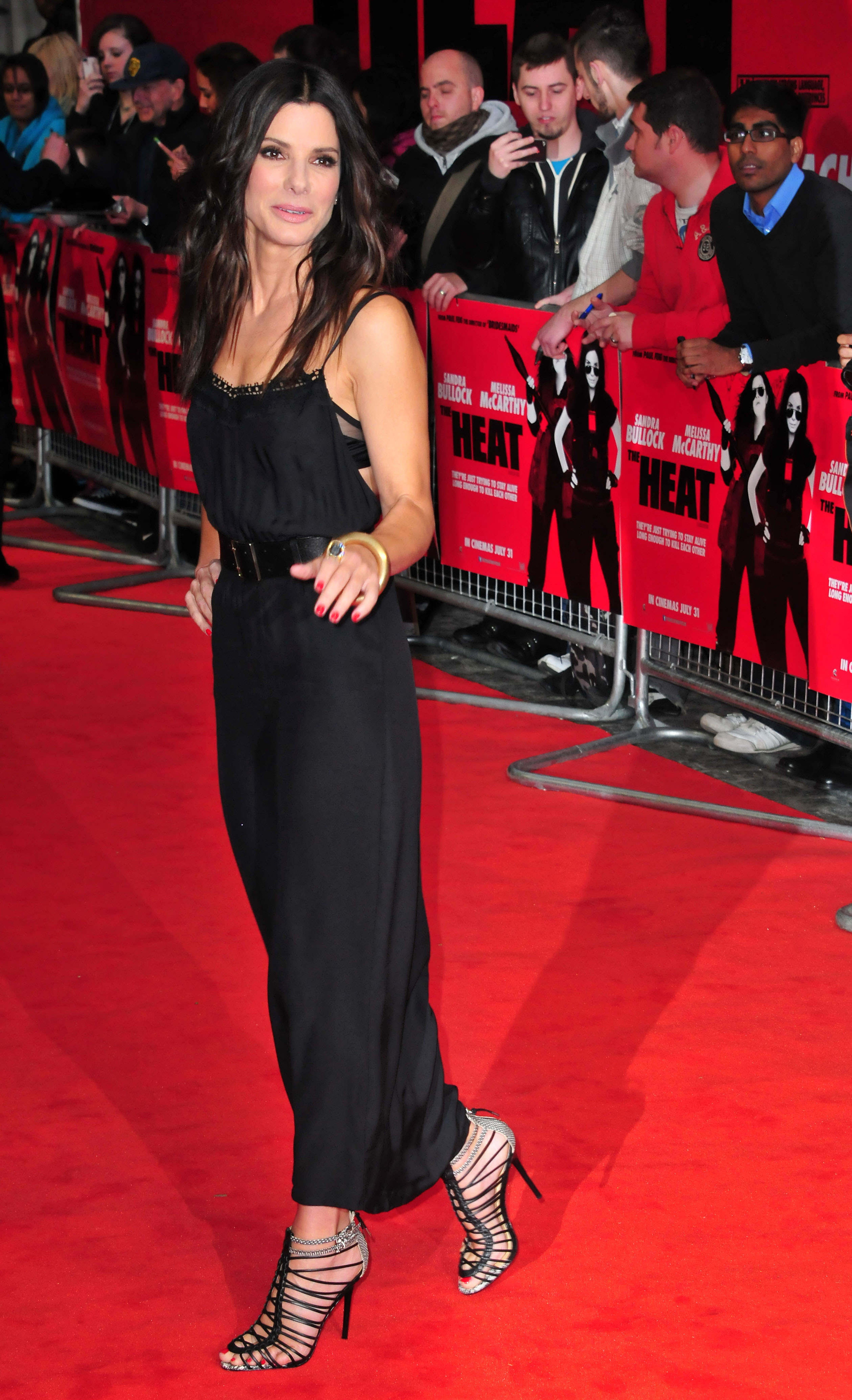 Why Sandra Bullock was ‘so f***ing angry’ when she heard about Harvey Weinstein?

Sandra Bullock knew about Harvey Weinstein‘s shady reputation — but she never knew how bad he really was. In an interview with the Sunday Times of London, the Oscar-winning actress talks about how she avoided working with the disgraced producer.

“I heard about Harvey, and I was afraid of him,” the Ocean’s 8 star says. “I wasn’t asked to be in that world. I learned early on to shut things off so those things didn’t come my way. I only heard what Harvey wanted people to hear, and that made me so f***ing angry.”

Bullock heard whispers around Hollywood about Weinstein sleeping with actresses for parts in his films.

“People would say, ‘Well, you know how she got that role? She f***ed Harvey.’ I would say, ‘Shut the f*** up. You don’t know that.’ Then, later, to find out that woman was brutally attacked,” she says. “They didn’t sleep with Harvey. Harvey wanted you to think that.”

More than 80 women — including actresses Angelina Jolie and Gwyneth Paltrow — have come forward to accuse the disgraced producer of sexual harassment, misconduct, and/or assault. Weinstein has denied all allegations of nonconsensual sex and pleaded not guilty to rape charges this month.

With all the “brave” women coming forward with Weinstein stories, Bullock was both in awe and “really, really scared” for those speaking up.

“I was like, ‘Oh my God, this is amazing, but f***, f***, f***, what if it doesn’t work? Please God, let it not swing the other way,’” she says. “We’re in such uncharted territory right now. I’ve seen a lot of fear and a lot of men of a certain generation not understanding.”

Although Bullock never had an inappropriate encounter with Weinstein, she reveals she had a “situation” early on in her career. “It came from a person of authority. I kept deflecting it with humor, and it didn’t work,” she reveals. “Finally, I said, ‘Please, just fire me.’ It was a lesson. After that, I tended to remove anything that could be misconstrued as sexual. I locked it down.”

In the #MeToo and #TimesUp era, the actress, who recently wrapped filming Blue Bird, said there was a shift on set. “I saw a tremendous amount of fear from men on set. In the end, I said, ‘I know you’re scared, but I feel safe, so you can make some jokes now. But if you cross the line, I will f*** you up,” she recalls.

Weinstein’s attorney has blasted Bullock for her assumptions about the producer.

“By her own admission, Harvey Weinstein never had an unpleasant interaction with Sandra Bullock. Indeed, from a review of her correspondence with Mr. Weinstein, it would appear that she had a warm pleasant relationship with him and even his daughter going back many years,” a lawyer for Weinstein tells Page Six. “Accordingly, with all due respect to Ms. Bullock, it is not right for her to take unproven ‘allegations’ and republicize them in an effort to deprive Mr. Weinstein of due process and possibly a fair trial that every citizen in this great country is entitled to. In America, the presumption of ‘innocence’ is supposed to have meaning. When piling on becomes the norm simply because it seems to be the politically correct or fashionable thing to do, we all lose, including Ms. Bullock.”