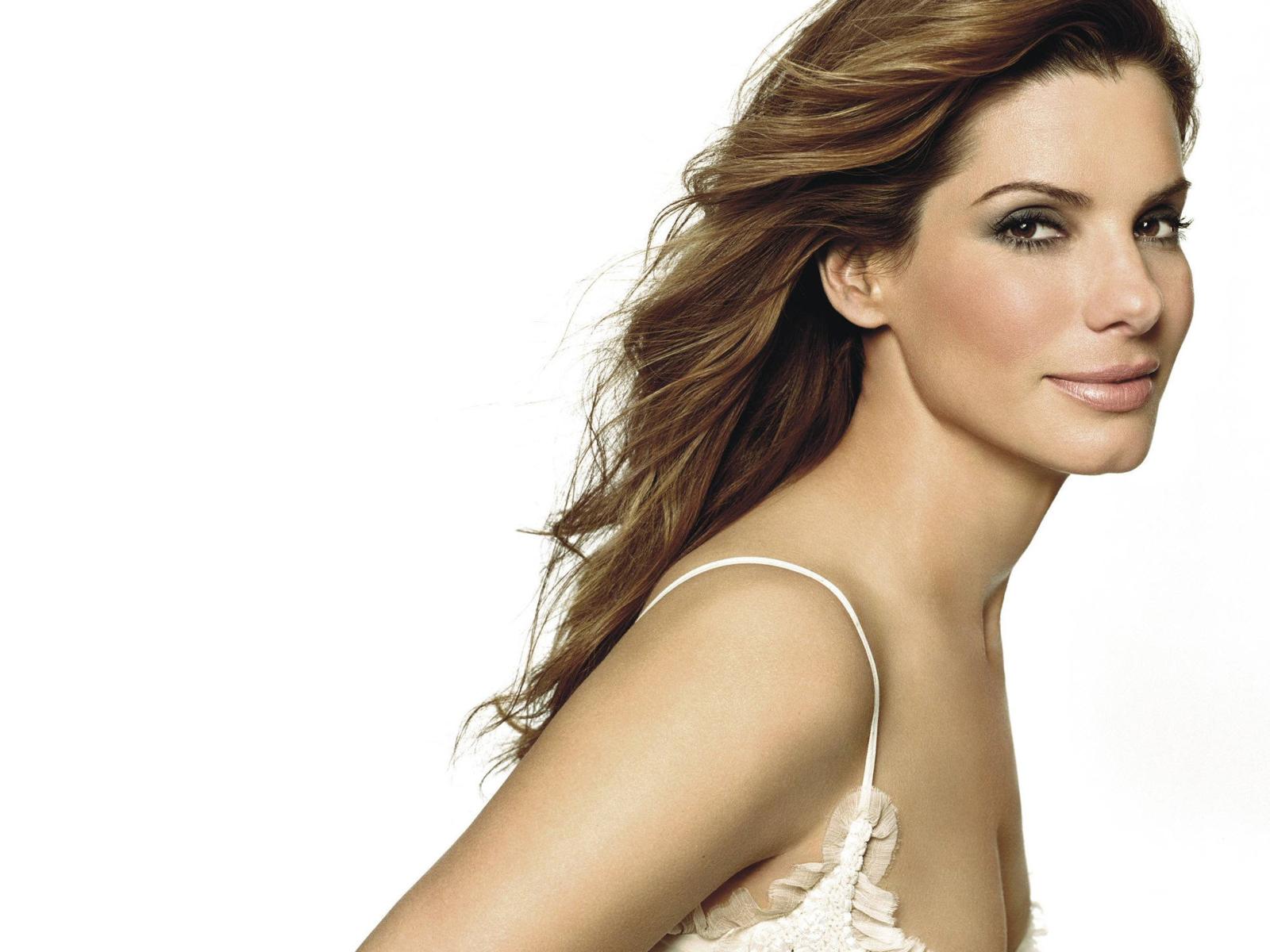 Ocean’s 8 is a little under a month away and I’m very much looking forward to seeing it. It happens to come out on my anniversary so if any husbands are reading this and wondering what their wives want to do for their anniversary – tickets to Ocean’s 8 are a great idea. Although an ensemble cast, I think Sandra Bullock is going to do the major lifting for publicity. She is the “Ocean” in the film, after all. So, she went on Ellen the other day to speak about the movie and of course the discussion veered into her kids and beauty routines. Don’t get me wrong, there’s nothing wrong with talking about those topics but for the love of God, can women be allowed to speak on anything else?

Sandra has two kids, Louis, who is eight and Laila, who is five and a half. According to Sandra, her kids love each other, but also want to kill each other on occasion. Apparently Laila gets more annoyed at Louis than vice versus.

In case you can’t watch it, People transcribed some of it:

“He wanted his sister and he knew she was his sister, but now there are moments when they want to kill each other,” the mom of two shared, noting that Laila is more likely to get irritated with her brother. Joked Bullock, “But I like that about her. I like that she’ll take a knife and cut a guy.”

Bullock explained that Louis is already a very protective big brother, but lying to his mom led to a guilty conscience during a recent incident.

“She did something — I won’t say what it was — but I tried to get it out of him because he’s very honest. And he was like, ‘She didn’t do it. Maybe she did this,’ and kept coming up with different scenarios,” the Oscar winner, 53, recalled. “Then we put him to bed and he’s like, ‘I don’t feel well. I have this tickling in my stomach. I have to tell you something.’ I said, ‘Okay, what it is?’ He goes, ‘I can’t tell you because I just like her so much.’ ”

Bullock confessed that she got the information out of Louis, joking that he “will be cut” now that Laila knows who tattled on her. 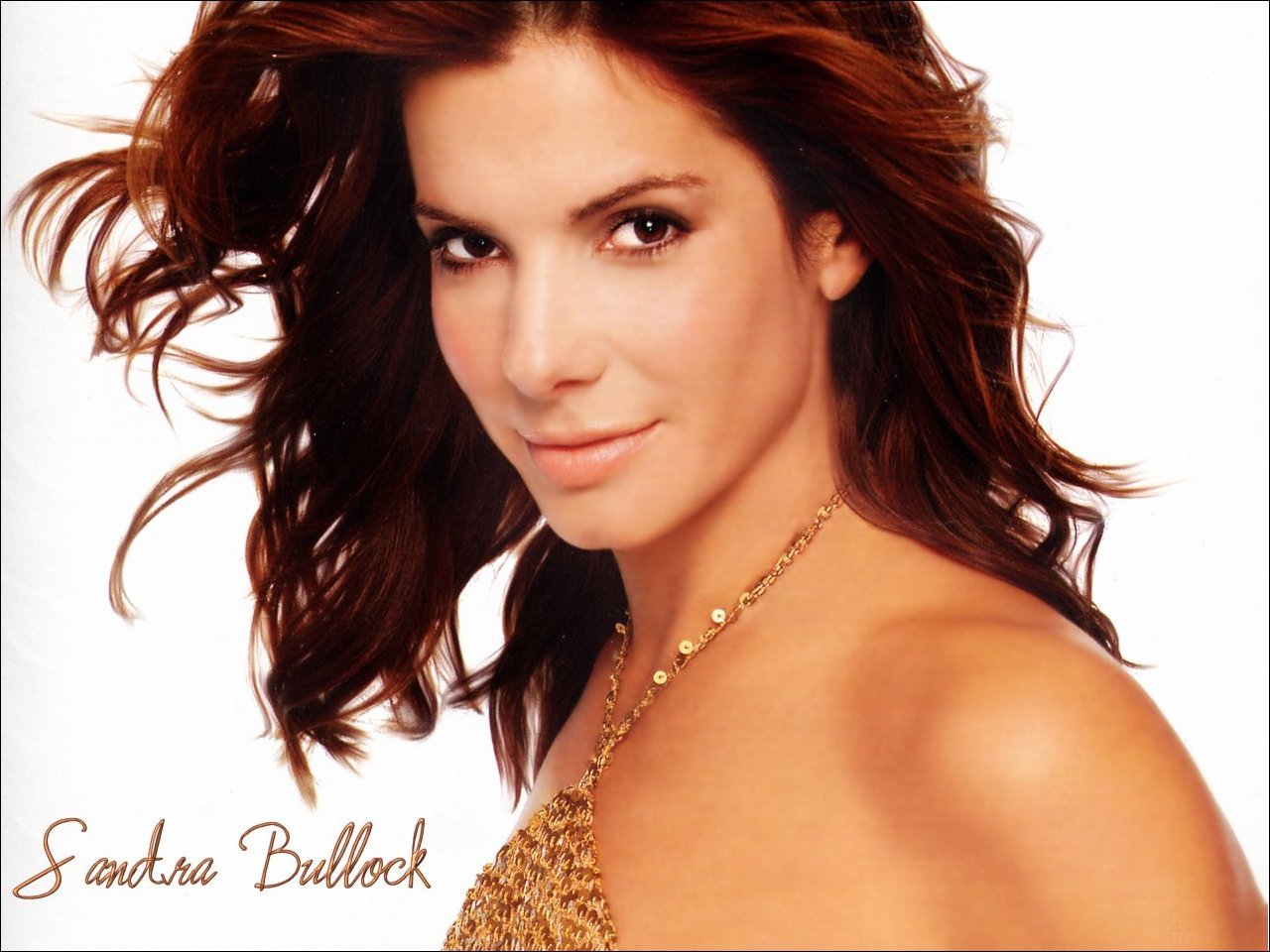 Personally, I like Sandra. And I do understand this is her kind of humor. But the story about Louis broke my heart a little. You can see the point in the video when Sandra figures out Laila is watching this and that Sandra’s just ratted Louis out. Man, I’m glad I’m not a celebrity because I, too, would be halfway through a story about my kid and realize, ‘oh crap – this is being seen by everyone.’

However, the whole point of the story is that Louis adores his sister and that’s sweet. Most siblings annoy each other. My guess is that they just express themselves differently. And my tip to the noisier child is: always be wary when the other one goes quiet – that’s plotting time.

The next video is a whole vat of nope! for me. Ellen asked Sandra about the ‘foreskin facial’ that Sandra gets. Based on this interview, they pull some kind of extraction from the foreskin of Korean babies and use micro-needling to force it into your face. Honestly, do we not have enough things to inject, poke and prod into ourselves already? Can we please leave foreskins alone? Nobody needs to look younger that badly. And don’t get me started on how nervous the collection process makes me.

Ellen brings up the facial at about the 2:45 mark:

To end on a nice note, though – I absolutely love that dress Sandra is wearing and I am so jealous because I can’t wear yellow well. Look at how well she coordinates with Ellen’s flowers.