When Iron Man suits up for the first time in Infinity War, you can see his glasses are made of nanomachines too. The suit absorbs them as he takes them off.

I noticed they disappeared when I saw this in the theater but thought the editors didn’t think we’d notice the glasses disappeared because of the cool suit up.

All these Infinity War posts are making me realize how much I missed by not seeing it in theaters.

Nanomachines son, they harden in response to physical trauma.

In Iron Man 2, Tony and Pepper speak with Elon Musk. Robert Downey Jr.(Tony) met Musk and toured the SpaceX facility to help Downey’s interpretation of Stark .It was so helpful that they invited Elon to do the cameo.

They also filmed a few parts in the SpaceX hanger.

I’ve actually been thinking Elon is like Tony Stark recently. He builds whatever he wants, flamethrowers, cars, and shoots rockets with his own car into space. Just doesn’t make bombs and use a metal rocket suit. Yet.

The funny thing is that they would hate each other

The score when Tony Stark speaks to Pepper Potts on the ship in “Avengers: infinity war”. Is the same score playing as when Steve Rogers speaks to Peggy carter in “Captain America”. 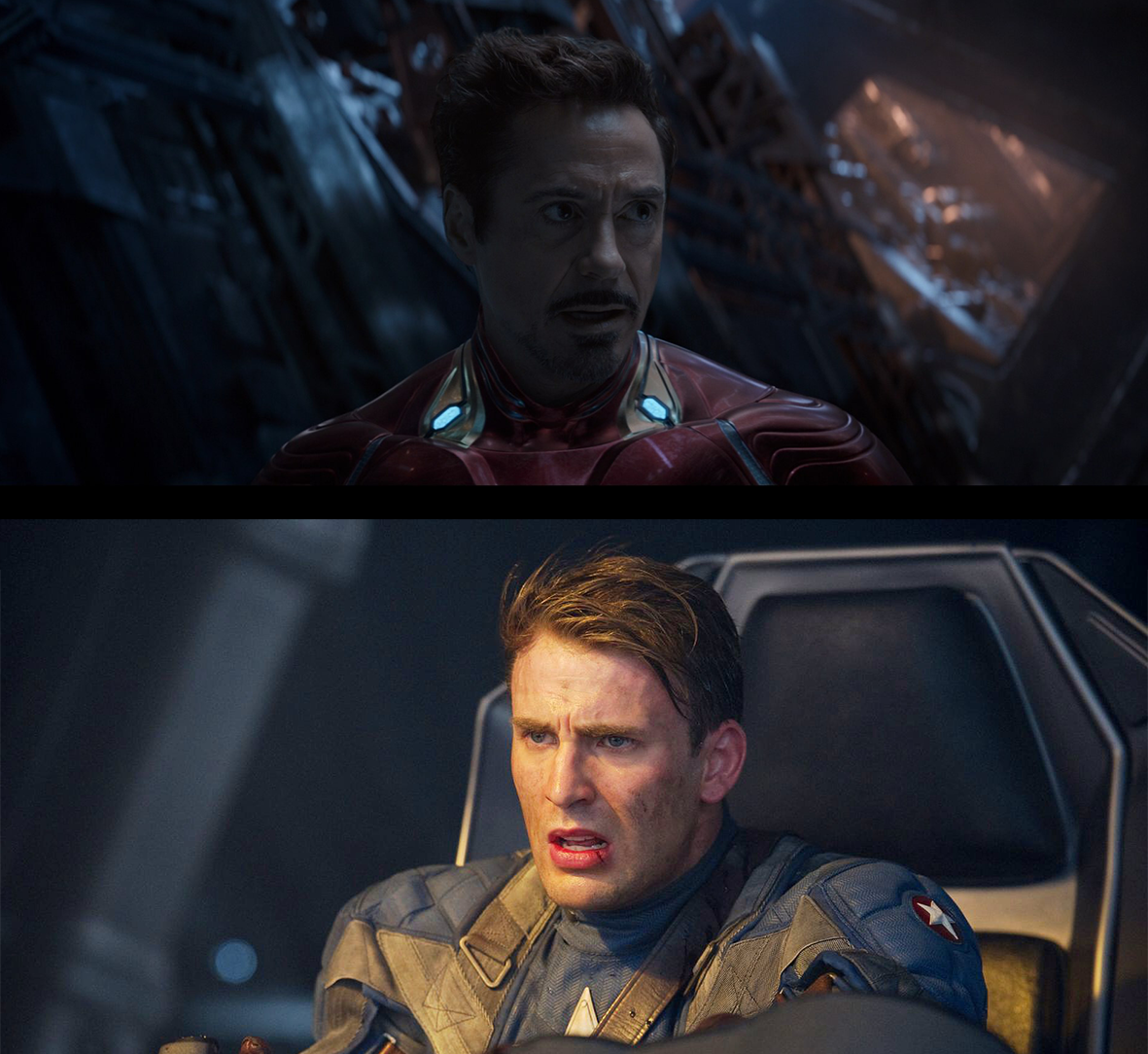 I hope this doesn’t hint what it seems to hint.

Maybe it foreshadows that Potts is going to die/dissolve and Stark is left behind like what eventually happens with Captain America and Peggy.

Also (SPOILERS FOR DEADPOOL 2 AND LOGAN) when deadpool is “dying” at the end of the film, he music that plays trough the whole scene is the same as when Wolverine dies in Logan. Really funny detail, but made my cry a little lol. Watching Logan for real tho makes me sob like a lil baby.