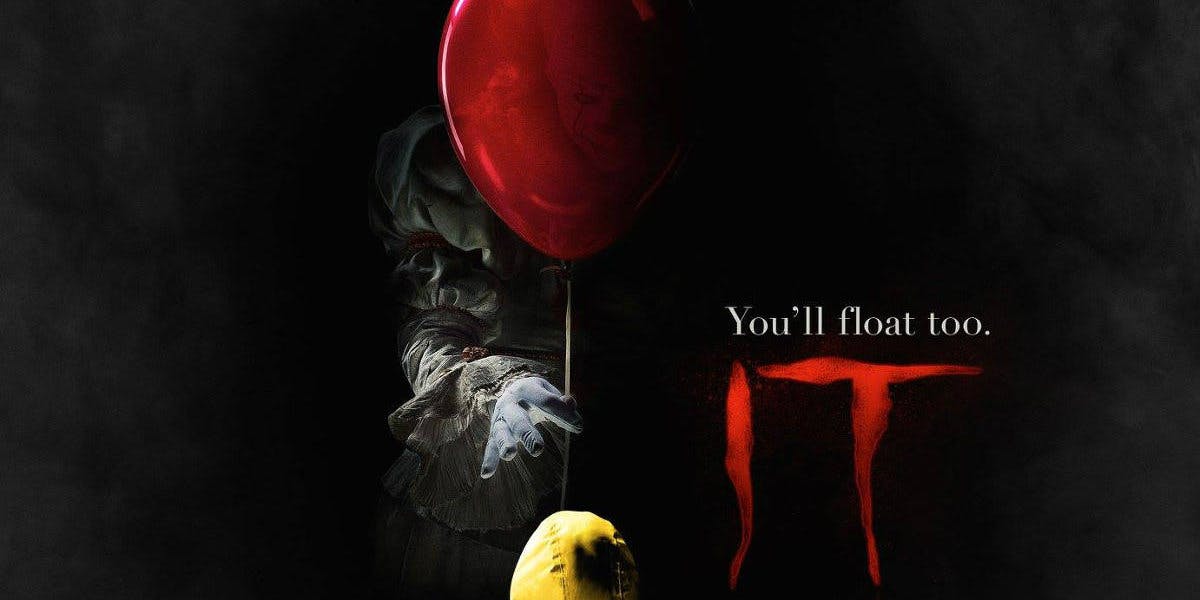 “It,” the hotly anticipated adaptation of Stephen King’s doorstop of a novel, is shaping up to be a box office monster. The horror film is expected to make $60 million when it debuts on Friday. “It” has shattered records to become the top horror film pre-seller in history, surprising 2011’s “Paranormal Activity 3.” It also took the crown as Fandango’s top pre-seller among September releases, eclipsing 2016’s “Sully.”

Fandango didn’t say exactly how many tickets “It” has sold. MovieTickets.com, meanwhile, said “It” currently accounts for 54.4% of all tickets sold by the company through Wednesday. If the film hits $60 million, it will become the biggest September opening of all time. “Hotel Transylvania 2” was the previous record holder with its $48 million debut.

“It” follows a group of teen outcasts who battle a mysterious and deadly force — one that manifests itself as a child-eating clown. Andrés Muschietti, best known for “Mama,” directs a cast that includes Bill Skarsgård as Pennywise, the clown, along with Jaeden Lieberher, Finn Wolfhard, and Sophia Lillis as his young foes.

“It’s” popularity is good news for a movie business that just suffered its worst summer in more than two decades. Fandango hasn’t had a pre-seller of this size since “Spider-Man: Homecoming” debuted in July. “It” has been the company’s top ticket-seller every day this week …