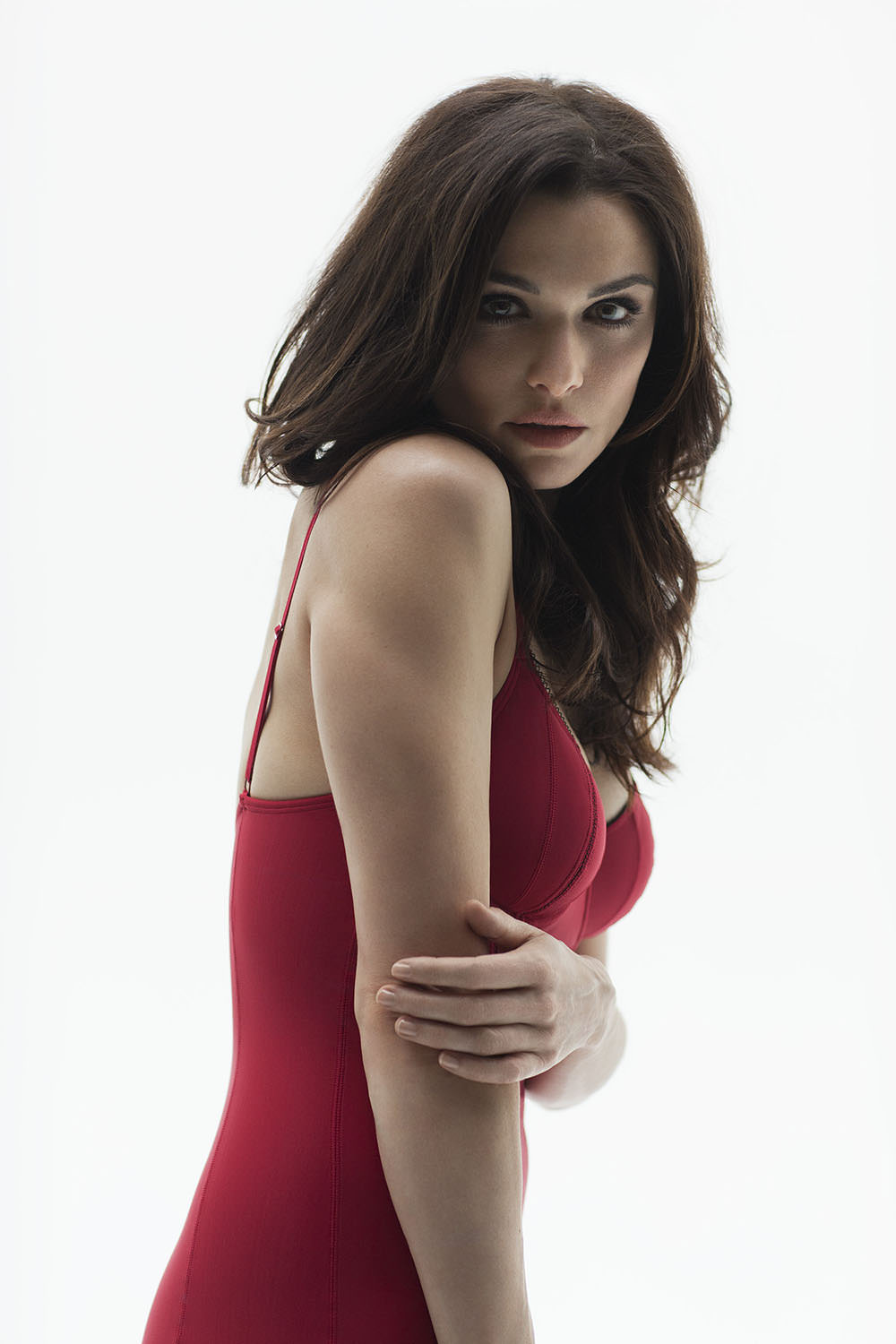 GrottyKnight: Like Annie Hathaways, I will watch anything just because she is in it. I was infuriated when they recast her character in the Mummy movies.

haplogreenleaf: Rachel Weisz is a beautiful woman, not a thing.

Seth_Gecko: Her and Daniel Craig are a frustratingly attractive couple. I’m honestly not sure how they can be in the same room and *not* create some sort of beautiful, world-altering singularity.

F— something just occurred to me. I’ve been mulling over which celebrity being outed as a s–ual predator would break my heart the worst. I might just curl up into a ball in the woods somewhere to die of exposure if Daniel Craig gets called out. Please god don’t ruin my favorite Bond…

walktheplankton: the white gown she used in the sinking boat scene had to be digitally whitened even more because the fabric, when it got w–, showed her b— s pretty well thru it….what I wouldn’t give for the original unretouched film! betcha the editing people had a good time!

slartybartfast6: All that and brains too