The role was one of the more highly coveted in town and Chopra beat out a slew of talent after a chemistry test with Pratt went extremely well.

The film is based on the Image Comics graphic novel by A.J. Lieberman and illustrator Riley Rossmo. It was adapted by Dan Mazeau (“Wrath of the Titans”) and Ryan Engle (“The Commuter”). Craig Mazin wrote an earlier draft of the screenplay with an original version by “Deadpool” writers Paul Wernick and Everett David Reese.

The novel revolves around an assassin who manifests the toughest skills of three different personas: a cowboy, a ninja, and a viking.

Chopra is coming off her final season of the ABC series “Quantico” and most recently appeared in the drama “A Kid Like Jake.” She can next be seen in the New Line comedy “Isn’t It Romantic” opposite Rebel Wilson. She is repped by WME and Grubman Shire & Meiselas. 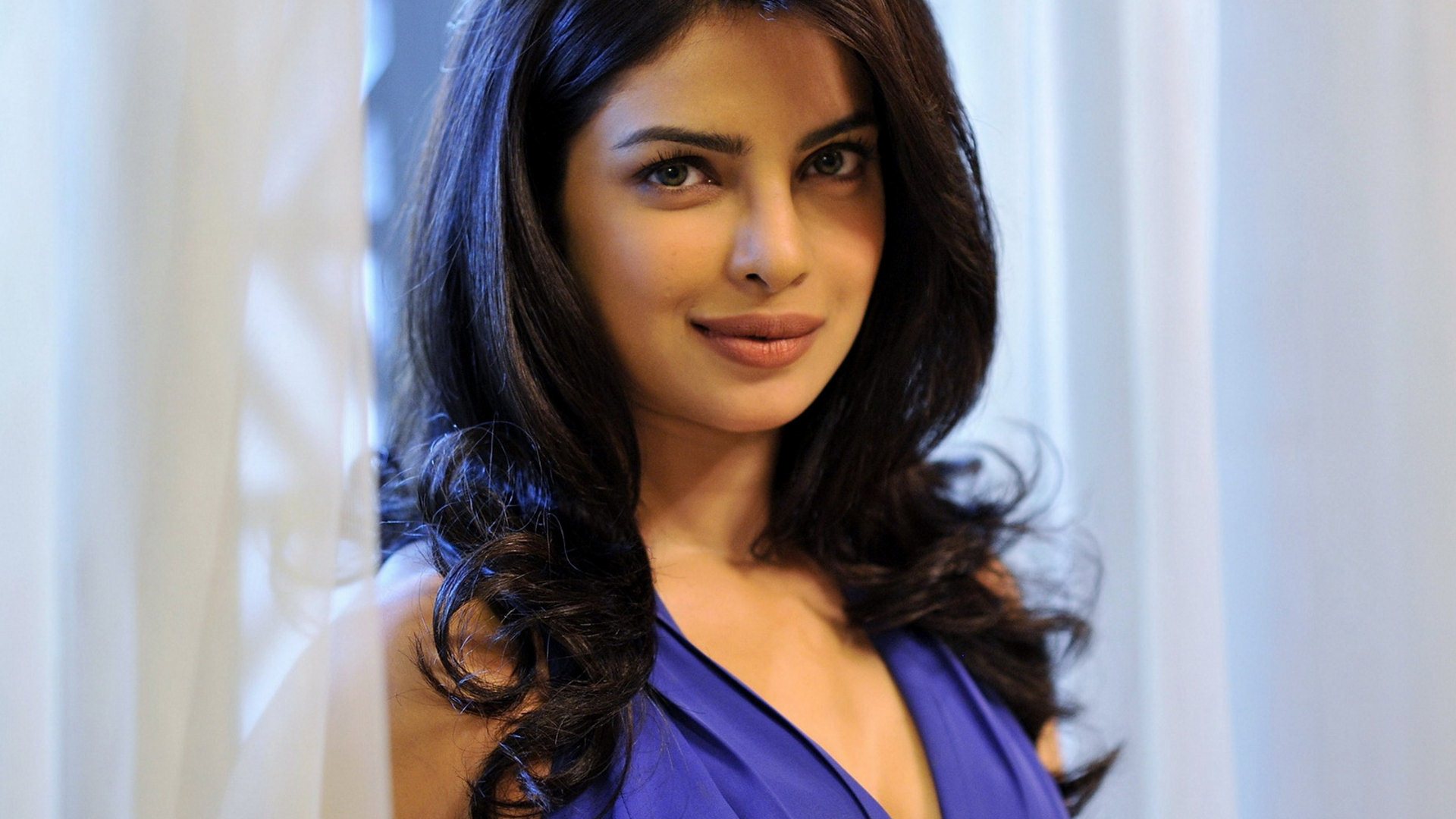 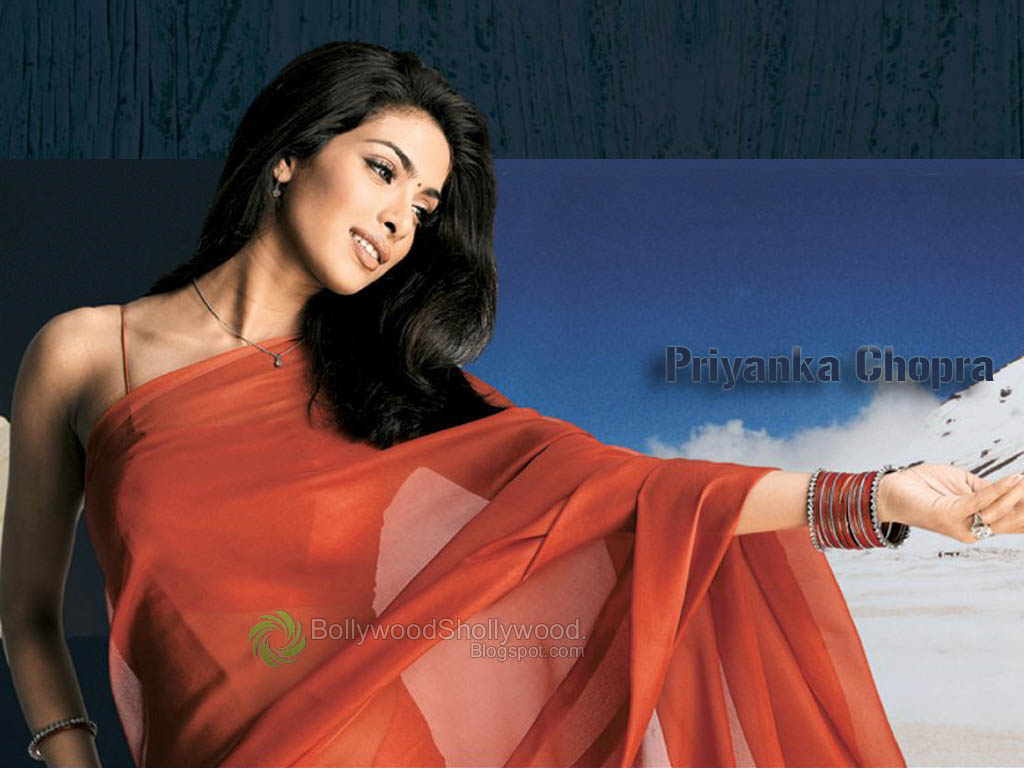 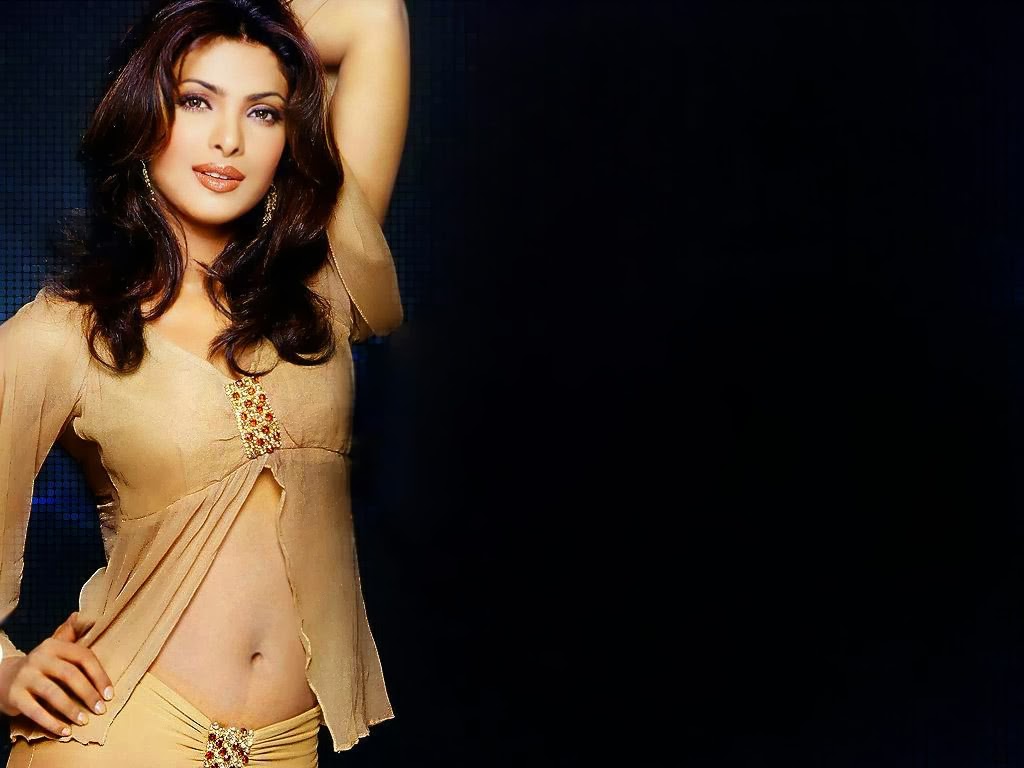 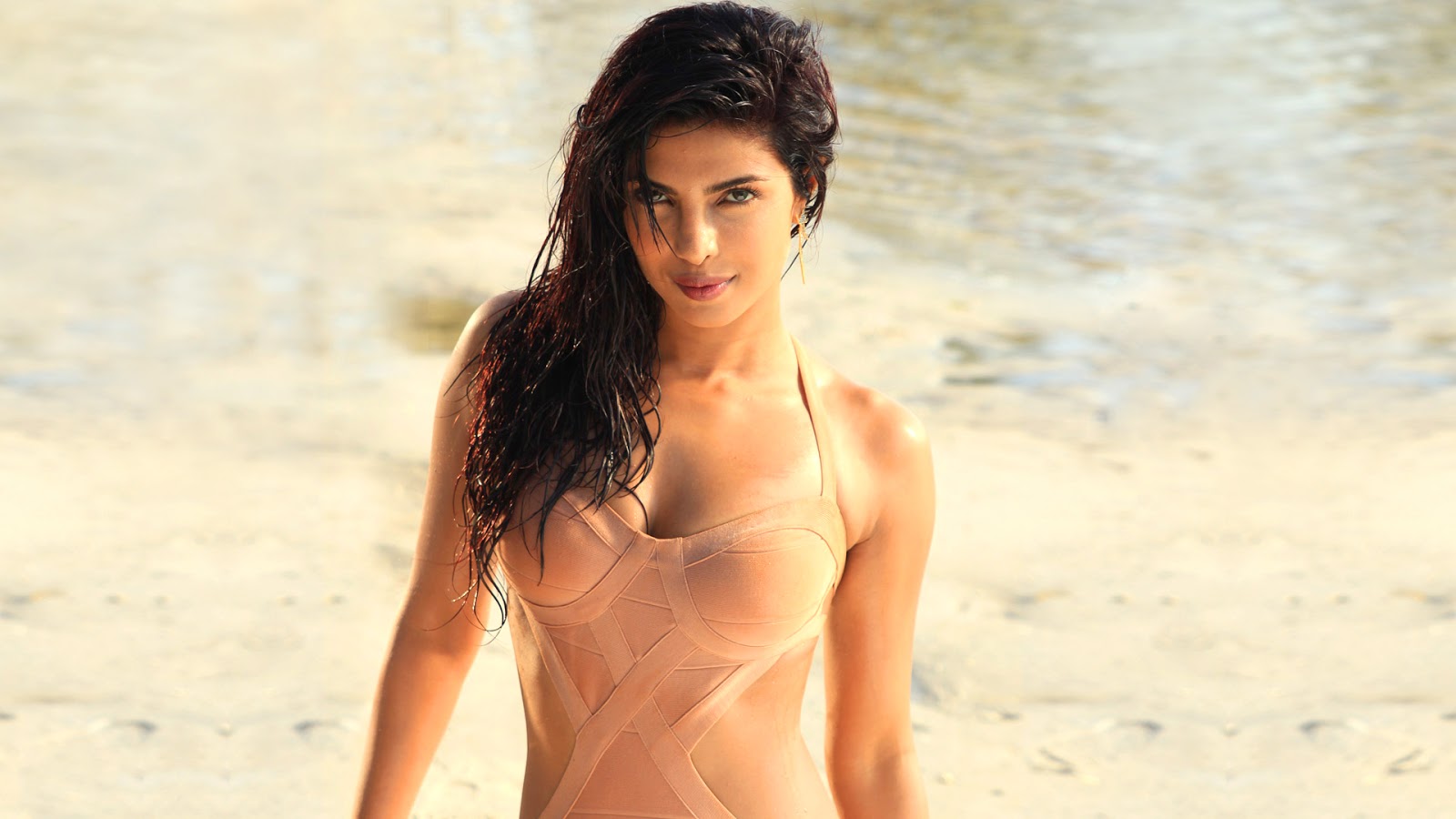