“Deadpool” meeting the “Guardians of the Galaxy” is a great idea, as far as Ryan Reynolds and James Gunn are concerned.

The pair seem to agree a mashup between the “Merc with the Mouth” and Starlord would be gold. 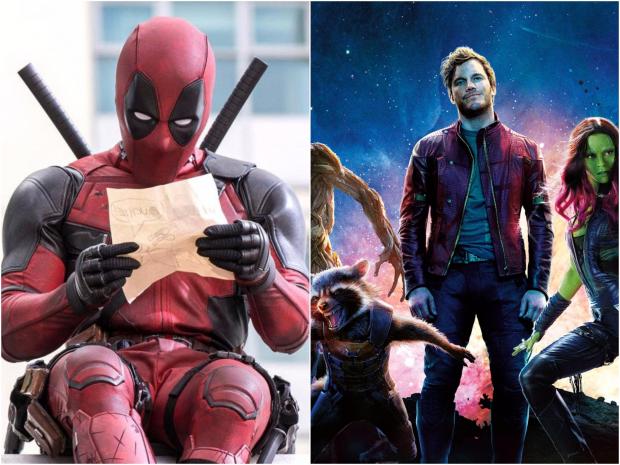 There are hurdles to such a crossover, however. Unlike “Avengers: Infinity War”, which featured predominantly Marvel Studios and Disney characters, the “Deadpool” property belongs to 20th Century Fox.

Different studios own rights to different characters from the Marvel Comics universe. Although Marvel Studios and Disney are eager to get certain properties back, so long as a studio makes a movie with a particular character every x number of years, they retain the rights to said character.

This is one reason the Marvel Cinematic Universe has not introduced the “X-Men”, for example.

There are rare cases, however, where studios will co-produce movies with Marvel Studios. “Spider-Man: Homecoming”, for example, was co-produced by Columbia Pictures and Marvel Studios and was distributed through Sony Pictures.