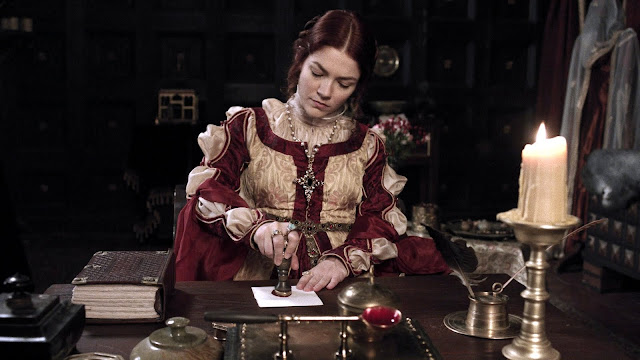 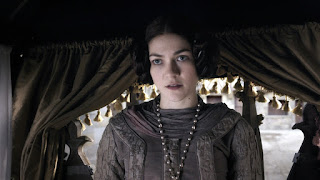 Sabrina Bartlett is an English actress. She is known for playing the part of Sophia in Da Vinci’s Demons. In 2016, Bartlett appeared in the sixth-season finale of the HBO series Game of Thrones as a disguise of Arya Stark. Wikipedia
Nationality: British