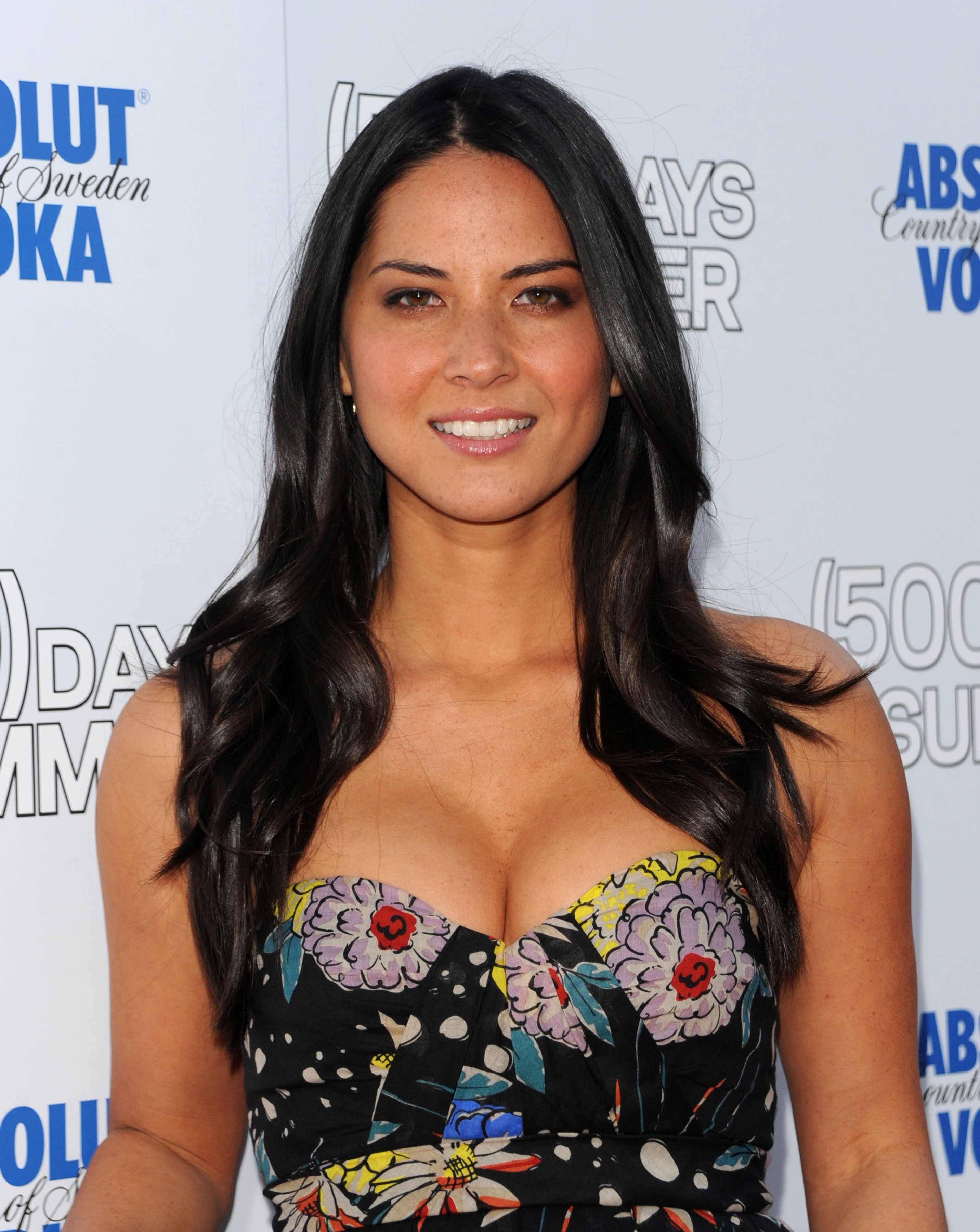 “The Predator” director Shane Black skipped the red carpet in its entirety for the Toronto Film Festival premiere of the Fox film after news broke Thursday that he cast his friend, Steven Wilder Striegel, a registered sex offender, in the film without the cast and crew’s knowledge. 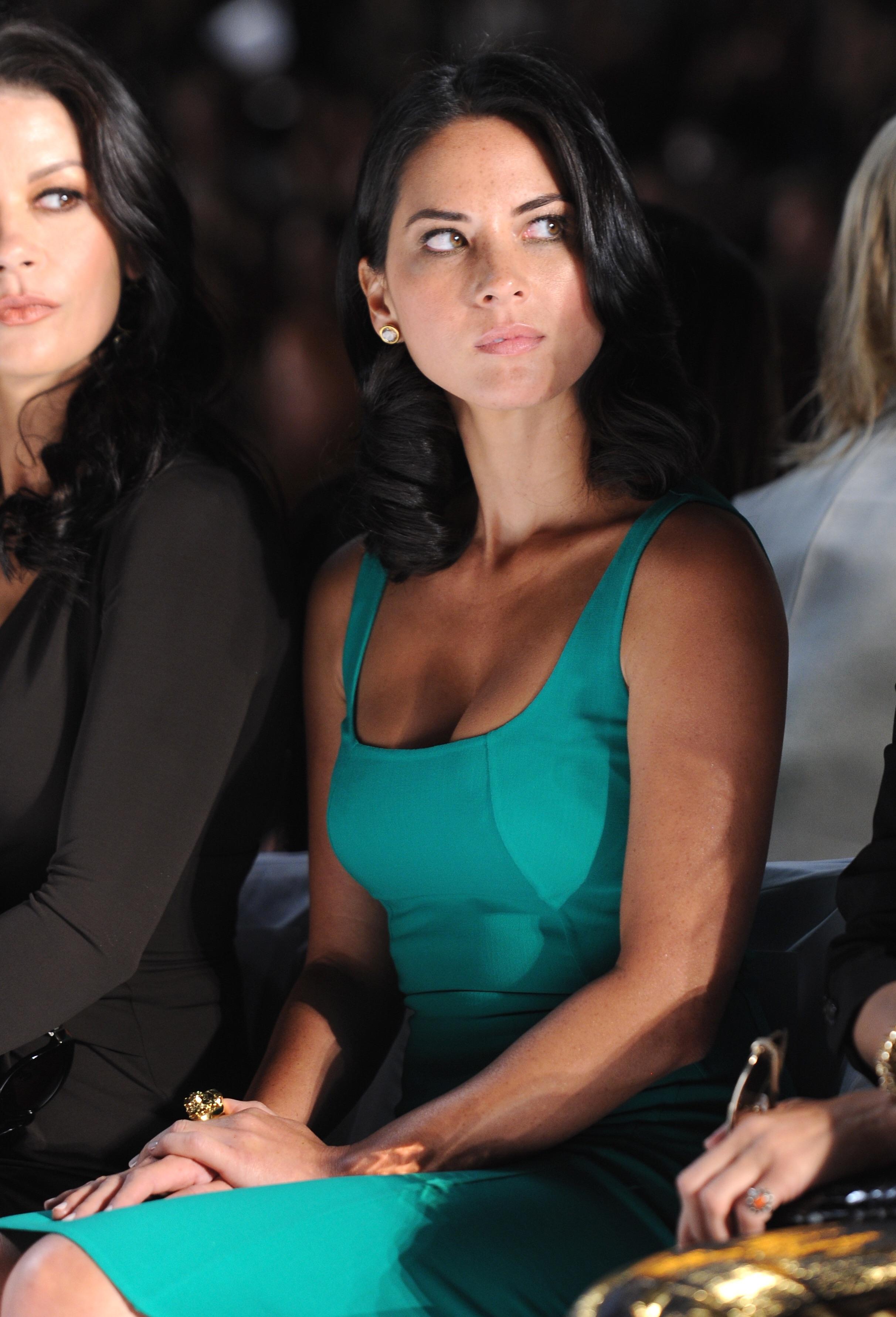 Star Olivia Munn, who appeared opposite Striegel in his only scene, which was cut from the film, did not give interviews on the red carpet, though she did pose for pictures. Munn tweeted shortly before the premiere that she was only continuing to do press because she was contractually obligated and because she and the crew had worked hard on the film.

Black, who was present in the theater to introduce the film, released an apology for the casting Thursday, saying that he was not aware of the full circumstances that resulted in Striegel’s registry and had accepted his friend’s explanation.

“Having read this morning’s news reports, it has sadly become clear to me that I was misled by a friend I really wanted to believe was telling me the truth when he described the circumstances of his conviction. I believe strongly in giving people second chances – but sometimes you discover that chance is not as warranted as you may have hoped.”

“After learning more about the affidavit, transcripts and additional details surrounding Steve Striegel’s sentence, I am deeply disappointed in myself. I apologize to all of those, past and present, I’ve let down by having Steve around them without giving them a voice in the decision,” Black added. 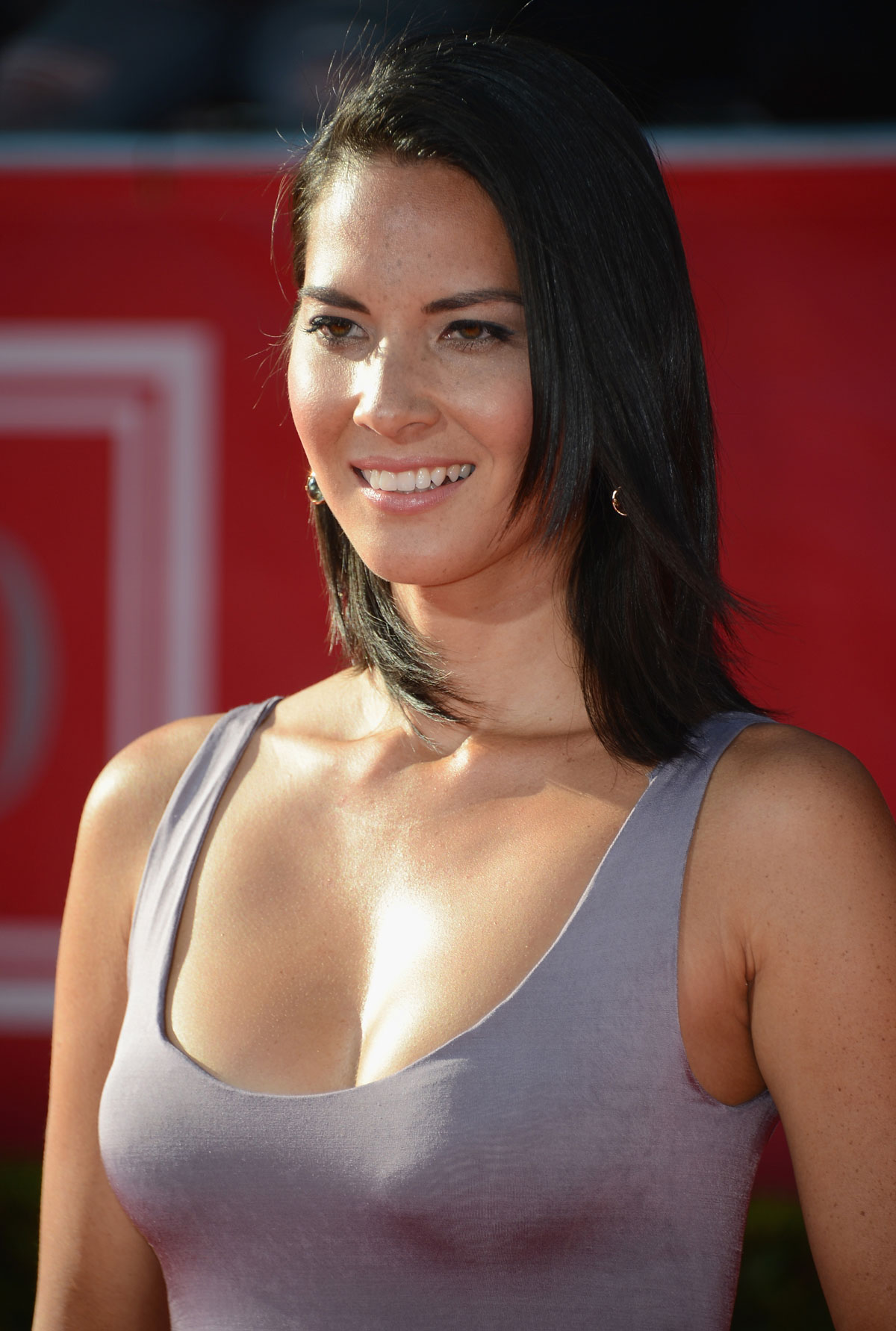 Munn’s scene with Striegel involved his character hitting on hers. Fox removed the scene after Munn told the studio on Aug. 15 about Striegel being a registered sex offender. Striegel pleaded guilty in 2010 to two felonies — risk of injury to a child and enticing a minor by computer — after facing allegations that he attempted to lure a 14-year-old female into a sexual relationship through the internet. He served six months in jail.

Many of “The Predator’s” stars who were present on the carpet said they felt Fox had done the right thing by cutting Striegel’s scene. Keegan-Michael Key said he felt it was the only appropriate choice that Fox had, while Trevante Rhodes said it was “absolutely” the right thing. Jake Busey called the circumstances “a sad thing.” 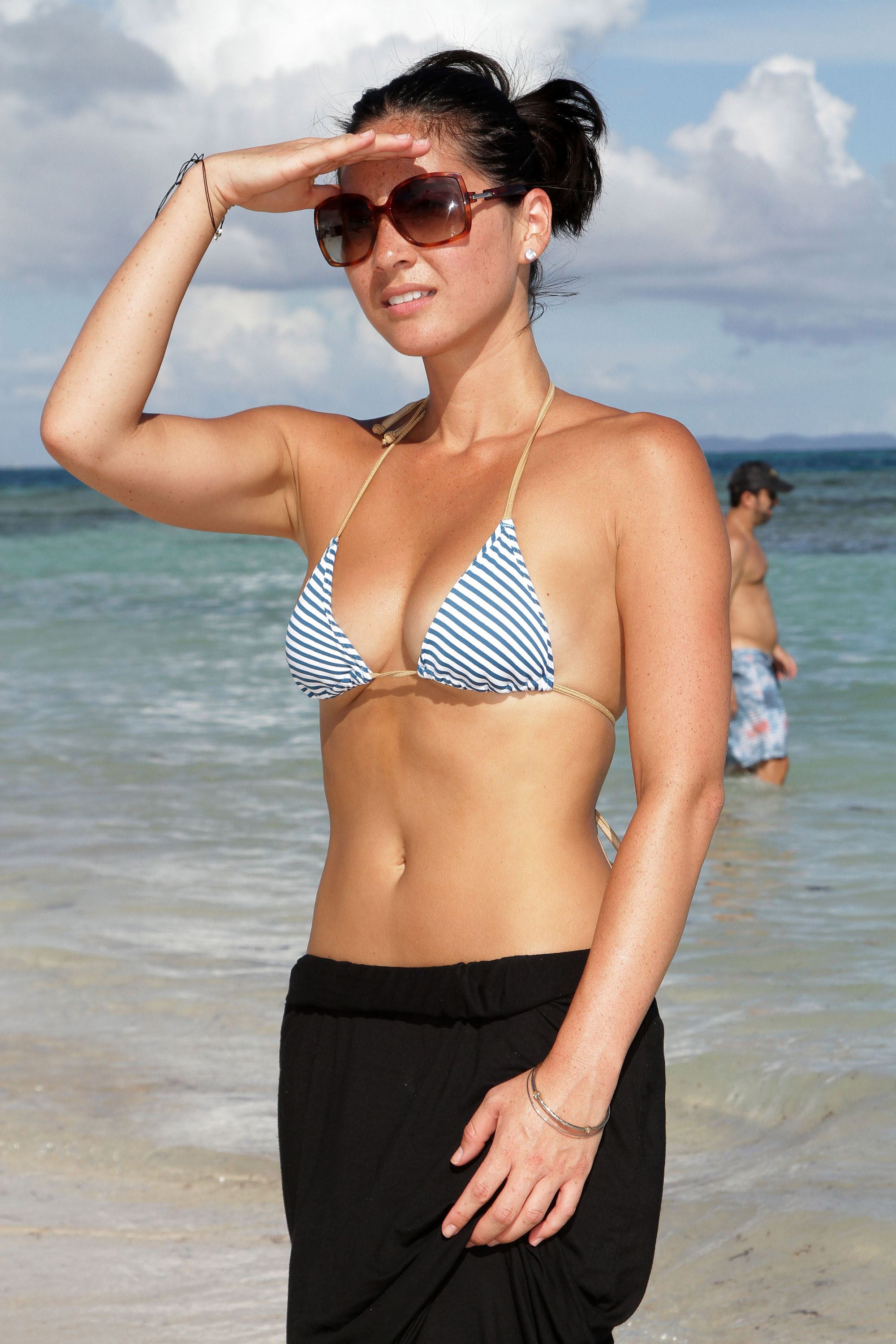 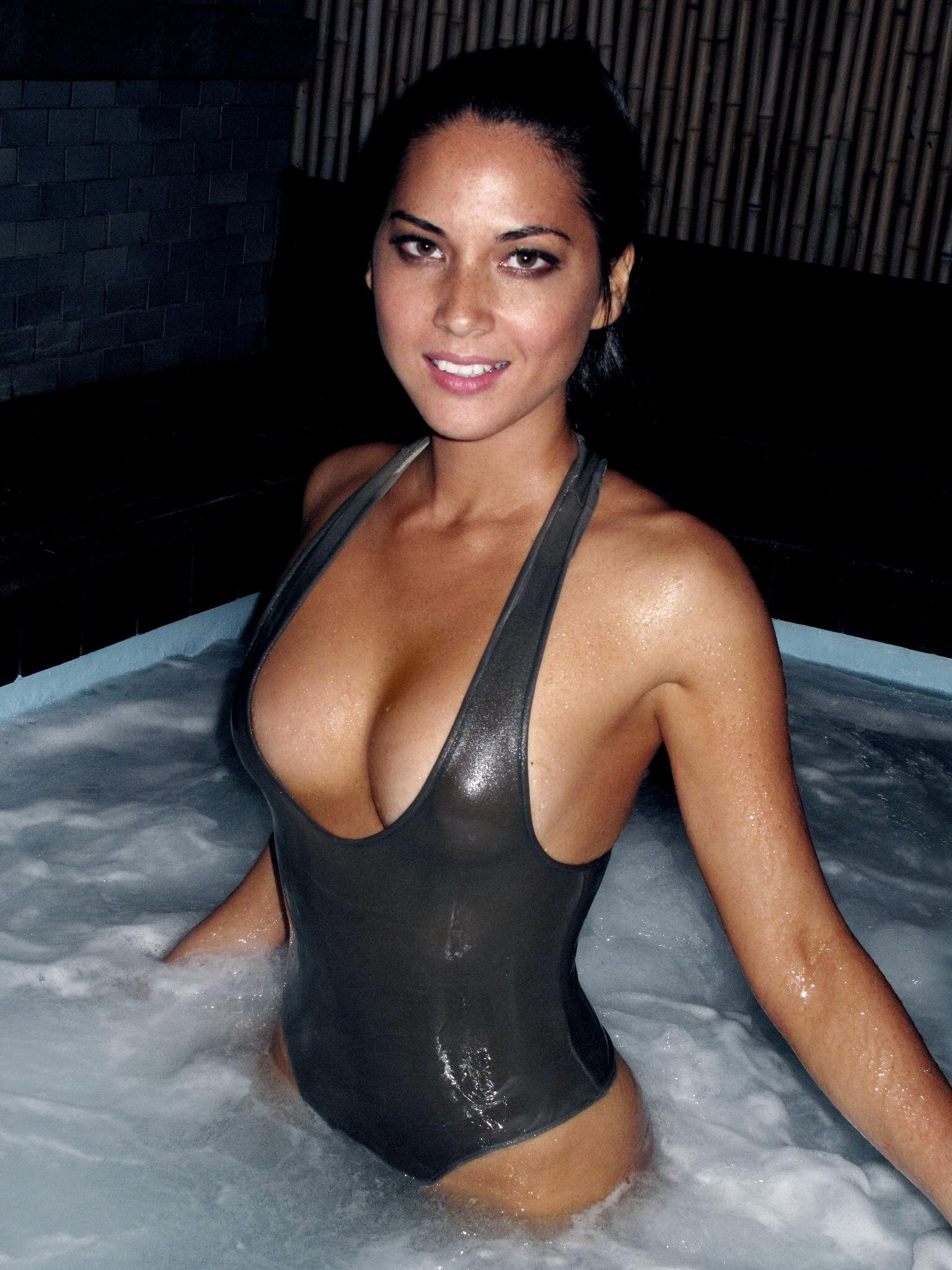 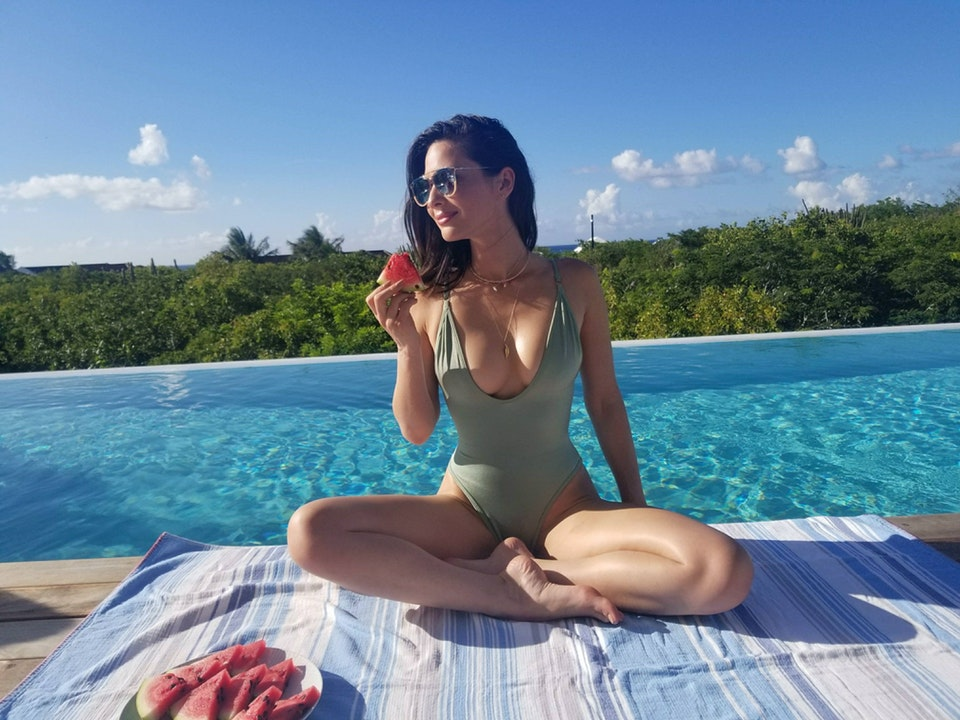