Is Olivia Culpo getting back with Nick Jonas? That’s the question on everybody’s mind after an insider told Us Weekly that her ex is desperate to rekindle their romance. 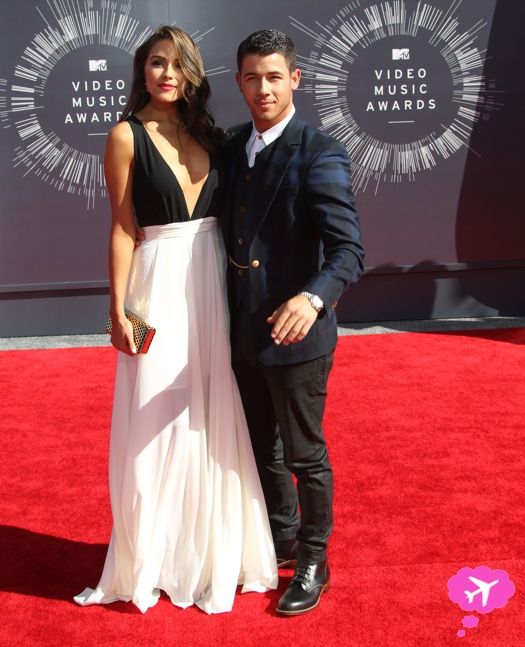 A source spilled to the magazine her former boyfriend “reached out a couple weeks ago via text trying to reconnect.” While most girls would be swooning over the chance to be chased by the “Chains” singer, the snitch said Olivia, 25, has “absolutely no interest” in dating Nick, 25, again.

“He treated her badly when they broke up,” the pal revealed.