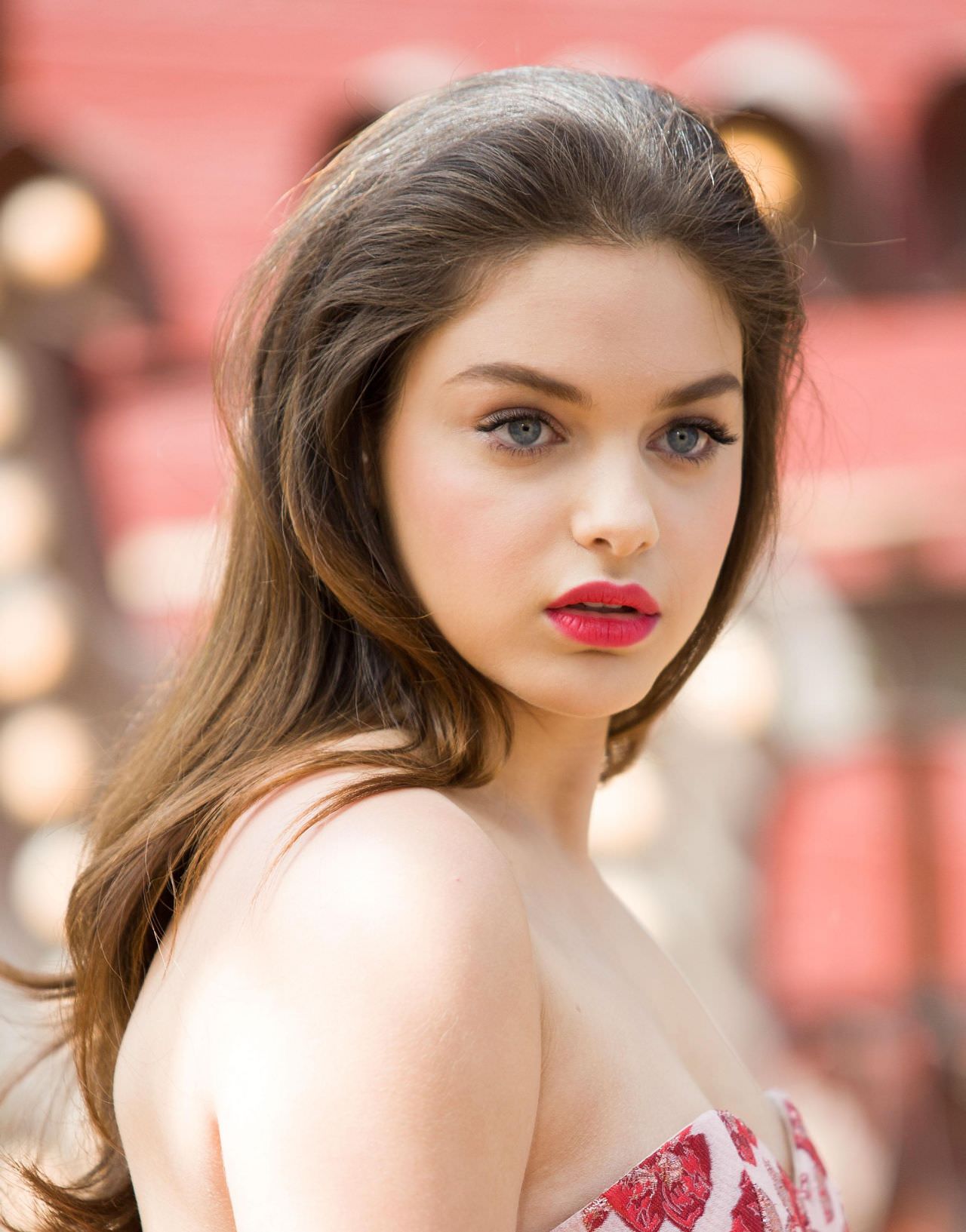 Upset about moving from the big city to a small town, young Zach Cooper (Dylan Minnette) finds a silver lining when he meets his beautiful neighbor Hannah (Odeya Rush). The teen is surprised to learn that Hannah’s mysterious father is R.L. Stine (Jack Black), the famous author of the best-selling “Goosebumps” series. When Zach accidentally unleashes the monsters from the fantastic tales, it’s up to Stine, his daughter and Cooper to return the beasts back to the books where they belong.

I always thought that doll was the scariest goosebumps character, my grandma had a ton of antique porcelain dolls in her house, I couldn’t ever sleep when we visited her house. Terrifying.

Also curious as to why their faces and the fireproof glove aren’t covered in green too.

Curious that the puppeteers don’t have green masks covering their face too. If the actual camera is in the same position as we’re viewing here, his face will have to be digitally removed from behind the fire on the book. Which seems difficult or at least much harder without a green screen behind.