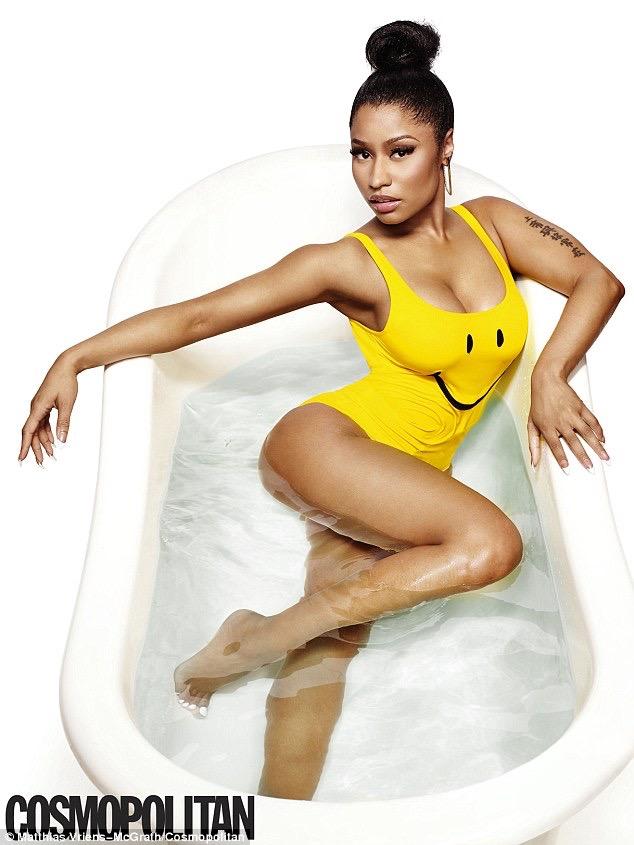 Sounds like Nicki Minaj’s rescheduled U.S. tour will no longer be a co-headlining one.

In a video shared to her Twitter account Tuesday night, Minaj apologized to fans for pushing back the tour, which was originally a co-headlining jaunt with Future beginning next month. “Future and I will now start the European leg of our tour first, so those dates will stay exactly the same and the U.S. leg of the tour will now start in May,” Minaj said. “Because of that, with Future’s schedule, I may have to take another co-headliner or I may just do it like I did the Pinkprint tour and it wouldn’t be, like, a co-headline. I probably will just have three or four opening acts. I still am going to do Australia in January.”

Minaj explained that the decision to push the tour back was made as a result of her new album Queen also being pushed back. After working right up until the last minute on the album, Minaj said, she now simply doesn’t have enough time to “rehearse and be on the road in time to give you guys the level of a show I need to give.”