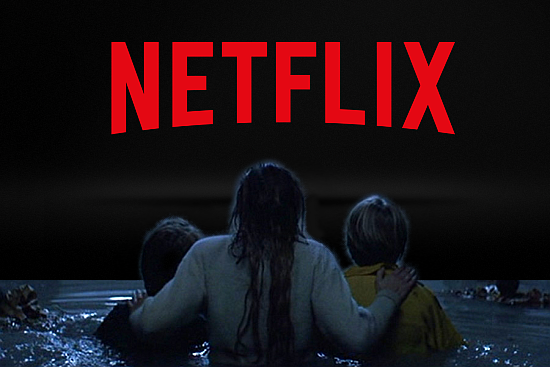 In the 18 months since Netflix launched globally, most countries have seen anywhere between 25%-350% increases in Netflix library size. The US has dropped 1%

Disney CEO Bob Iger on Thursday delivered a blow to Netflix, saying the company had decided to move Marvel and “Star Wars” films to its forthcoming streaming service, set to launch in 2019.

The announcement ends speculation about what would happen to the Marvel and Lucasfilm titles currently being streamed on Netflix. When the Walt Disney Company announced last month that it would launch a Disney-branded direct-to-consumer streaming service, Iger said Disney and Pixar movies on Netflix would move to the planned streaming service.

“We’ve now decided we will put the Marvel and ‘Star Wars’ movies on this app as well,” Iger said during a question-and-answer session at Bank of America Merrill Lynch Media’s communications and entertainment conference held at the Beverly Wilshire Hotel. … Spotify and Hulu are teaming up to combine both of their streaming services into a single education bundle for only $4.99 per month. That’s a pretty remarkable deal for students. The offer pairs Spotify Premium and Hulu’s on-demand streaming plan (yes, with ads) at a price cheaper than either would cost individually to regular customers. Spotify’s student plan is already $4.99 monthly, so you’re basically getting Hulu tossed in for free. …

*Sighs* Time to take out another student loan so I can re-enroll in school.