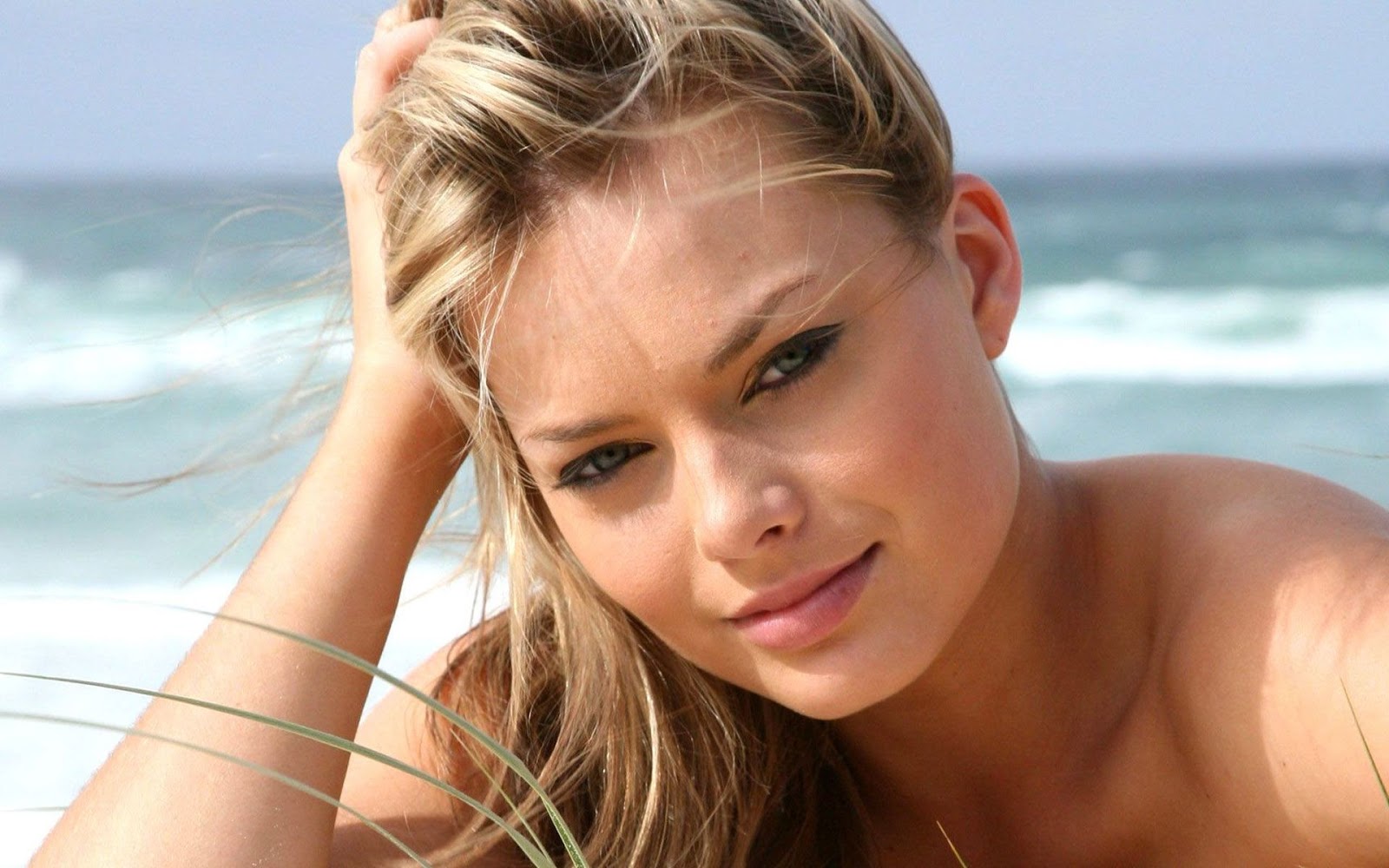 The Australian access was spotted on the set of her forthcoming biopic, I, Tonya, about infamous figure skater Tonya Harding, and the results are uncanny. Wearing the most ’90s-looking mom jeans, a blue sweater and a frizzy blond wig, Robbie, 26, looked nearly identical to Harding. Instead of gaining weight in real life, it appears Robbie was fitted with facial prosthetics and a body suit to mimic the appearance of a few extra pounds.

The film, slated to release in 2018, will follow the events leading up to Harding and her ex-husband’s attack on rival ice skater Nancy Kerrigan in 1994 ahead of the Winter Olympic Games. After an Olympic practice session, Kerrigan was attacked by a hit man with hopes that he would break her leg, forcing her to sit out of the upcoming games.

Agreed. I am not too excited by these meta efforts to aggrandize, normalize, and legitimize “reality” pop culture. It numbs us to actual reality—creating emotional disconnections and dramatic expectations that bleed into real life. It’s probably this generations’ Disney Princess effect.