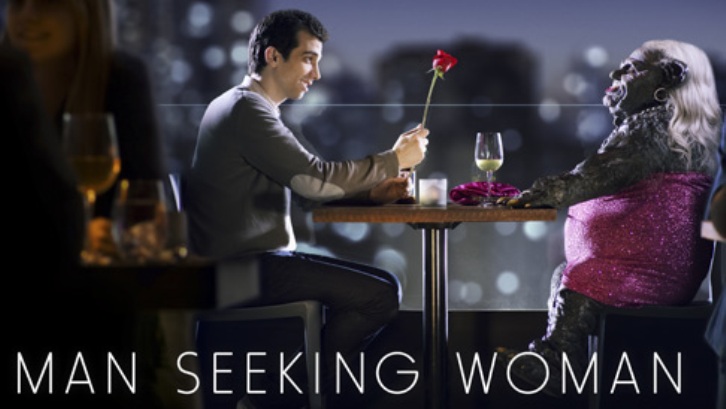 Over this last weekend I found (and binged all of) “Man Seeking Woman” starring Jay Baruchel and Eric Andre and I have to say that it’s one of the best shows I’ve ever seen.

The writing is brilliant and the directing/cinematography/set pieces/effects are inspired. The show very accurately portrays what it’s like to be single while doing so in the most creative and absurd way possible.

I highly recommend giving it a try if you’re looking for a perfect merge of sci-fi, fantasy, comedy and social commentary.

Does anyone else feel the same way about it?

Naive 20-something Josh Greenberg is in search of love. Things aren’t exactly in his favor to find his ideal mate — for he has a bad job and apartment and is afraid to approach women. But his best-friend/confidant Mike — his polar opposite — is a cool, confident bro with an expense account. Mike is also the proverbial devil on his buddy’s shoulder, pushing him to engage in activities like sex and drugs. Also in Josh’s life is his sister Liz, a corporate lawyer who wants him to get his act together. When Josh does finally find love, he tackles his toughest challenge to date: a serious, long-term relationship and all that comes with it, including anniversaries, merging friend groups, and learning to live their lives as a team.
Final episode date: March 8, 2017
Location(s): Toronto, Ontario, Canada
Network: FXX

[When your friend gets a GF for instance.]

A good scene featuring the sister. 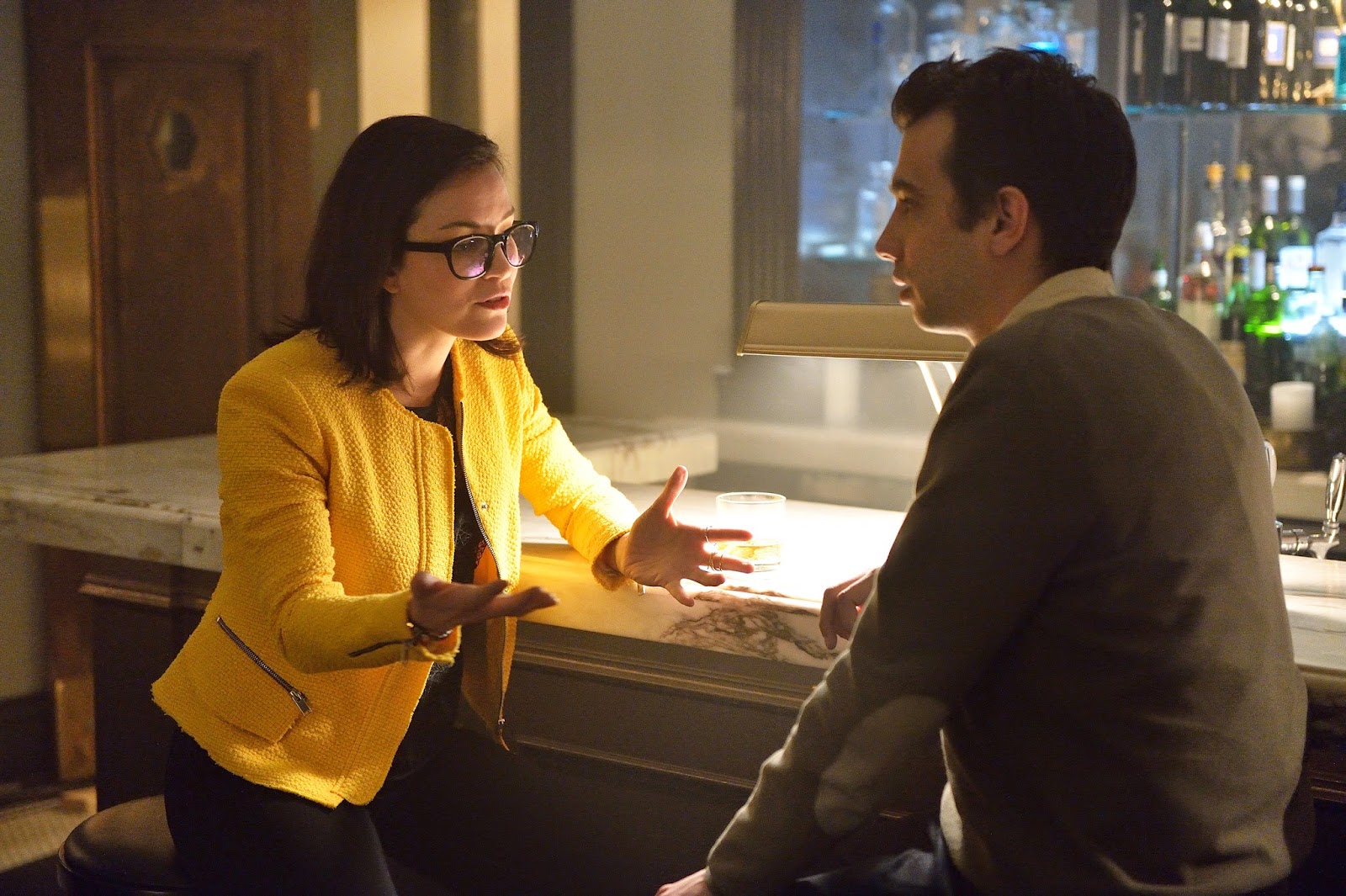 « Sophie Turner
Can we all please take a moment and appreciate Mr.Skarsgård’s appearance at Emmys 2017? »