Tonight all of the major TV networks are airing a hurricane relief fundraiser. In honor of the event, here is the most memorable moment from the Hurricane Katrina fundraiser 12 years ago.

I love this so much because Mike Myers is a SEASONED LIVE PERFORMER. He came up in Second City, was on SNL, and when faced with this situation HE HAD NO IDEA WHAT TO DO OR SAY. So good. 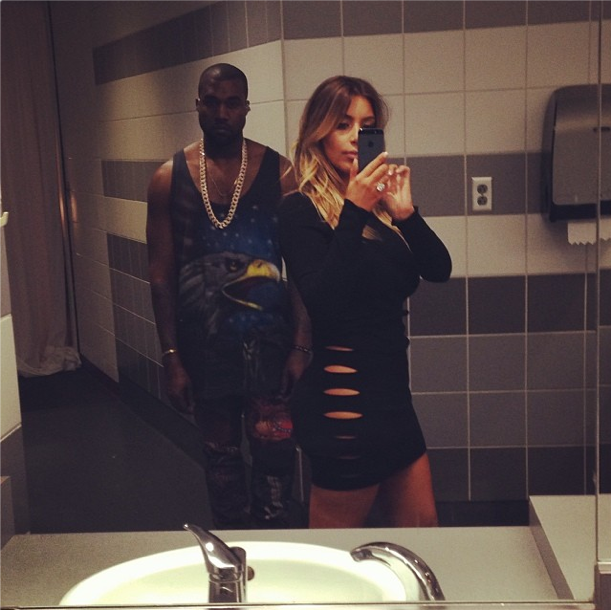 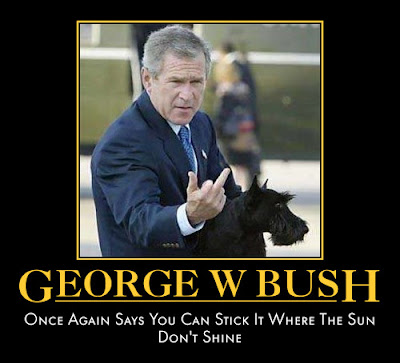 Mike Myers is amazing in this

Mike: “Okay, just going to read this well-written, pre-thought out monologue on the TelePrompTer.”

This from [your autobiography]. “Five years later I can barely write [Kanye’s] words without feeling disgust.” You go on. “I faced a lot of criticism as President. I didn’t like hearing people claim that I lied about Iraq’s weapons of mass destruction or cut taxes to benefit the rich. But the suggestion that I was racist because of the response to Katrina represented an all time low.”

MATT LAUER: You say you told Laura at the time it was the worst moment of your Presidency?

This is, undeniably, the single biggest piece of evidence that Mike Myers is one of the most underrated actors this world has ever seen…

SNL used this moment perfectly when Kanye was a musical guest sometime afterwards.

Chris Tucker was like, *”seriously Kanye, seriously!? We talked about this bro.”*

The best part of this is how dead serious he is trying to be. Its like when you have a friend who is super high and trying to have a deep moment and gets pissed off when everyone is laughing at him.

It amazes me that people hate Kanye enough to not give him credit for this moment. People aren’t assholes 100% of the time. Forget about the sound bite, listen to what he says.

This is an incoherent emotional man trying to explain how devastating the situation is. He calls himself a hypocrite on live TV, near the height of his fame and popularity, admits to shopping before donating because he wanted to turn away from the news. He’s not reading from the teleprompter because he’s upset and hurt on a personal level and wants to say something he feels is important.

George Bush *did* fail New Orleans, the police *were* attacking survivors, and the survivors were *not* helped by the organisations that should have. He credits the Red Cross, emphasis the important of the military in these situations, and criticises the president for his poor response and all anyone can think about is how he’s incoherent or how much of a jackass he might be. 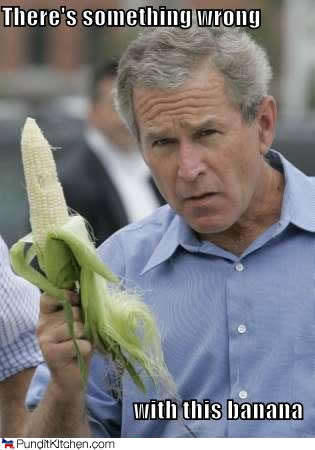 Just some clarifications. No, I am not claiming that George Bush ordered police to shoot civilians (I’m amazed I have to clarify this). I am also not claiming that the *entirety* of fault lies with George Bush. I did say “…and the survivors were *not* helped by the organisations that should have” which refers to the mayor, the government and Bush administration, any relevant charities and so on. The national guard, who would normally take on such responsibilities, had something like 40% of their force away in Iraq at the time through no fault of their own (something Kanye vaguely mentions) and so they couldn’t help to the degree that they would want to. 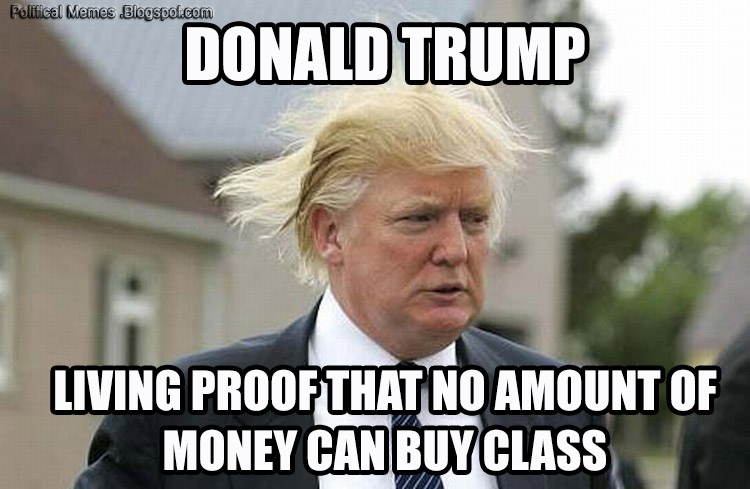