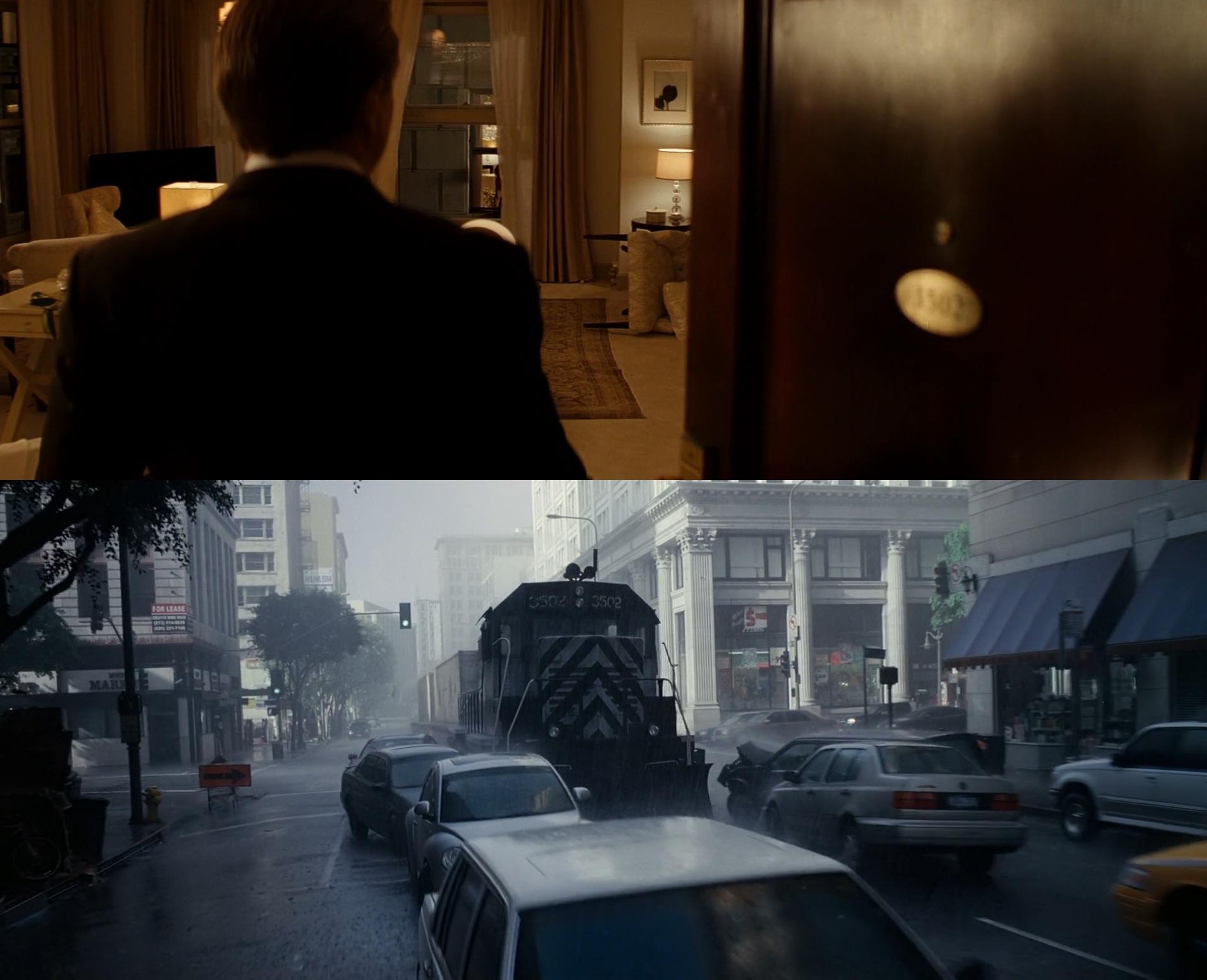 In Inception (2010) the room that Cobb and Mal spent their anniversary in is number 3502, earlier in the film the train that invaded the first dream level is number 3502. 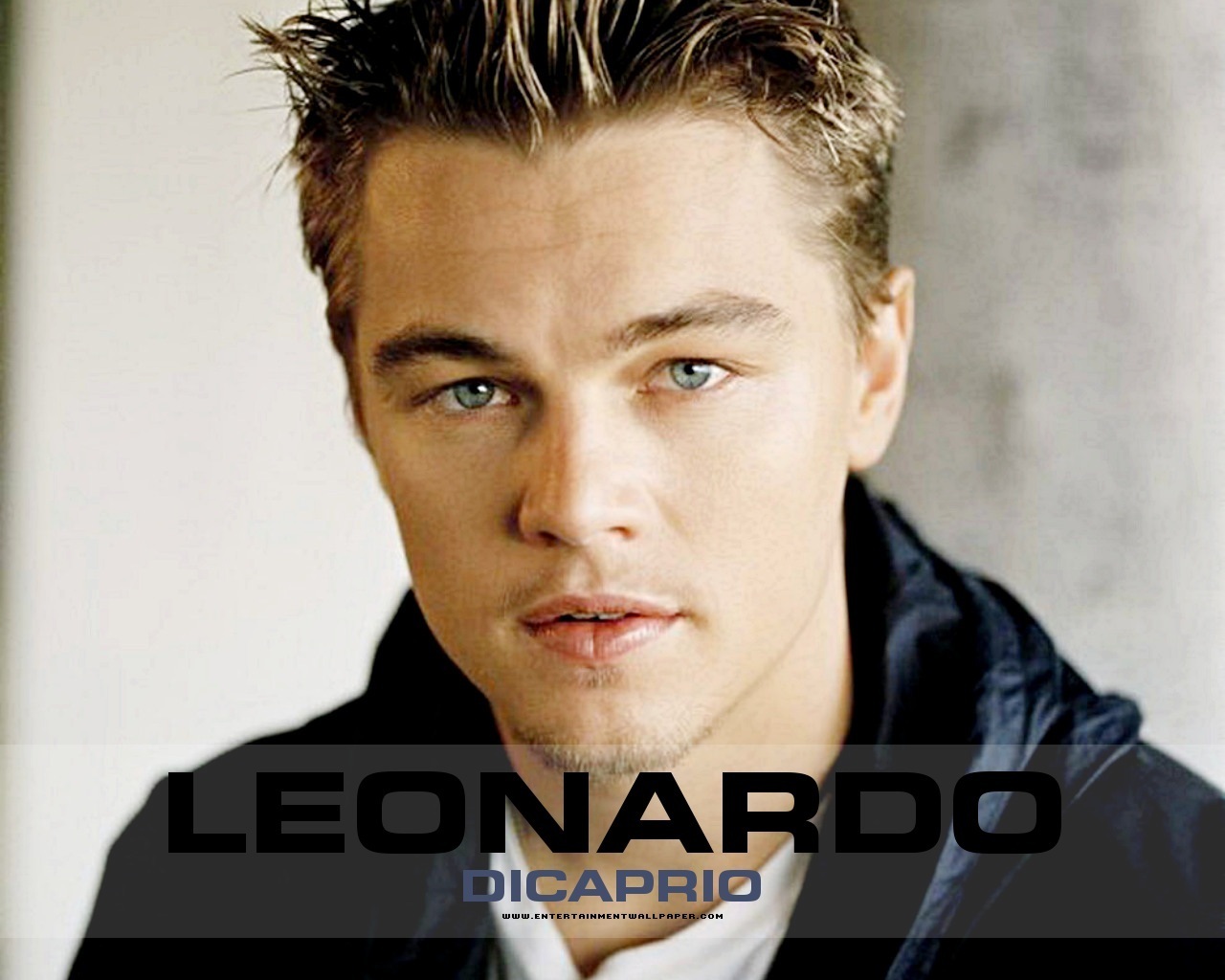 Now this is a movie detail! We should look through more of Nolan’s films.

Isn’t it also the PIN number at the end? I think the idea was that by reinforcing the number in the various dream levels, the target would “know” the PIN without hesitation.

The Teaching Company/Great Courses just added a lecture series last week called Science Fiction and Philosophy. The first lecture discusses Inception. For 30 min. the professor, whom also edited a book about the film, will basically convince you the entire film, from beginning to end is actually a dream. I urge everyone to watch. The experience of watching that one lecture was almost as mindbending as seeing the film the first two or three times.

Dom Cobb (Leonardo DiCaprio) is a thief with the rare ability to enter people’s dreams and steal their secrets from their subconscious. His skill has made him a hot commodity in the world of corporate espionage but has also cost him everything he loves. Cobb gets a chance at redemption when he is offered a seemingly impossible task: Plant an idea in someone’s mind. If he succeeds, it will be the perfect crime, but a dangerous enemy anticipates Cobb’s every move.