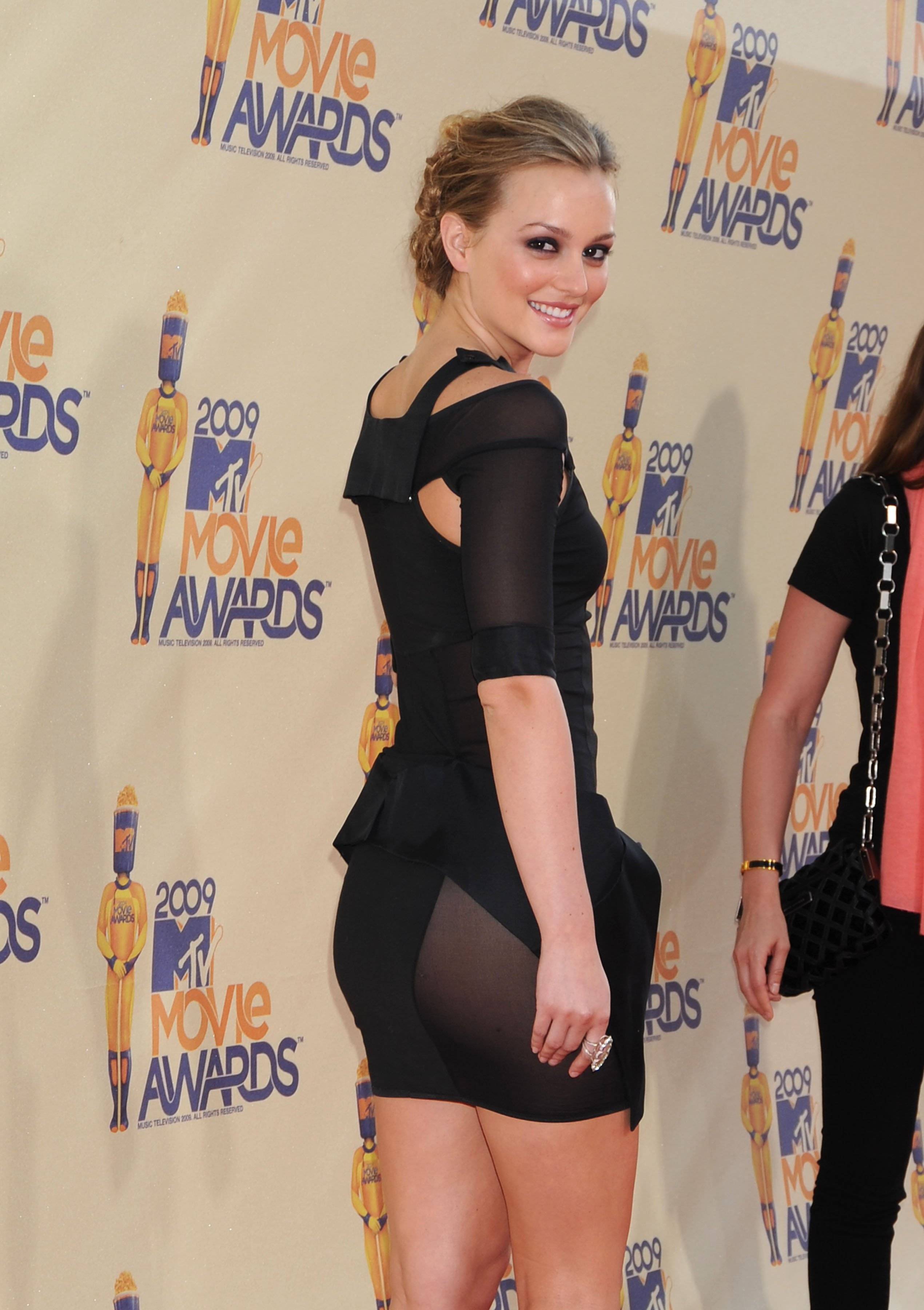 Leighton Meester is all smiles as she attends the ABC portion of the 2018 Summer Television Critics Association Press Tour on Tuesday (August 7) at the Beverly Hilton Hotel in Beverly Hills, Calif.

The 32-year-old actress looked pretty in a brown and black polka-dot dress as she stepped out to promote her upcoming comedy series Single Parents.

Joining Leighton at the press event were her co-stars Taran Killam and Brad Garrett.