Larry King has gone public with a recent cancer diagnosis.

In a statement to CNN on Thursday, King’s rep said the legendary talk show host was “diagnosed with stage 1 Adenocarcinoma, the most common type of lung cancer, through a routine chest examination.”
“He immediately underwent a successful surgery to remove the upper lobe and lymph node,” the rep added. “Larry returned to work two weeks later, having just celebrated his 60th year in broadcasting. He looks forward to working for another 60 years and thanks everyone for their well wishes!”…

Source
IggyJR: Larry’s from a generation that actually smoked while on camera.

He quit when he had a heart attack 30 years ago. I guess the previous 30 years of smoking took its toll. 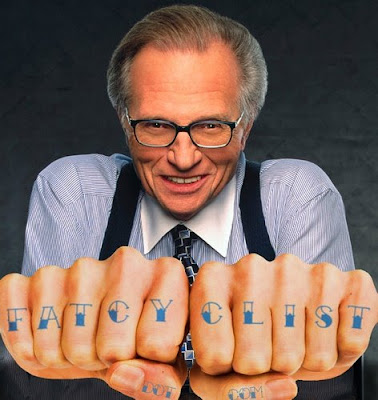 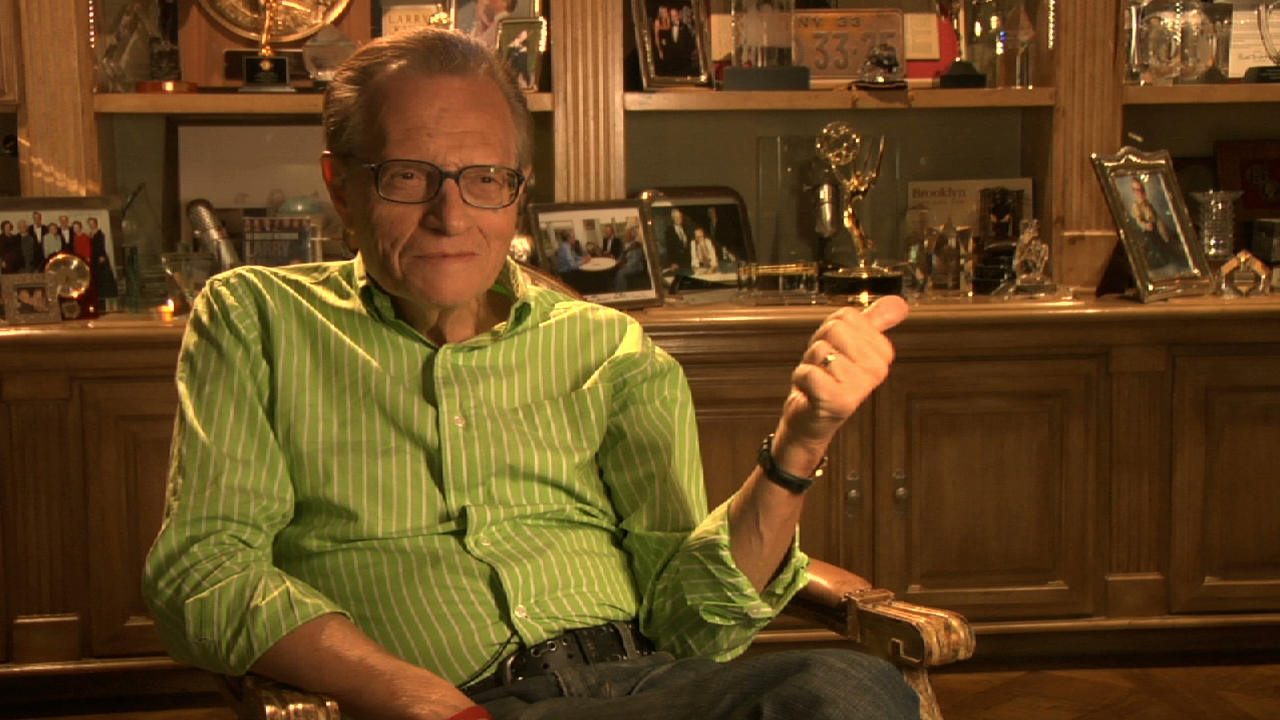