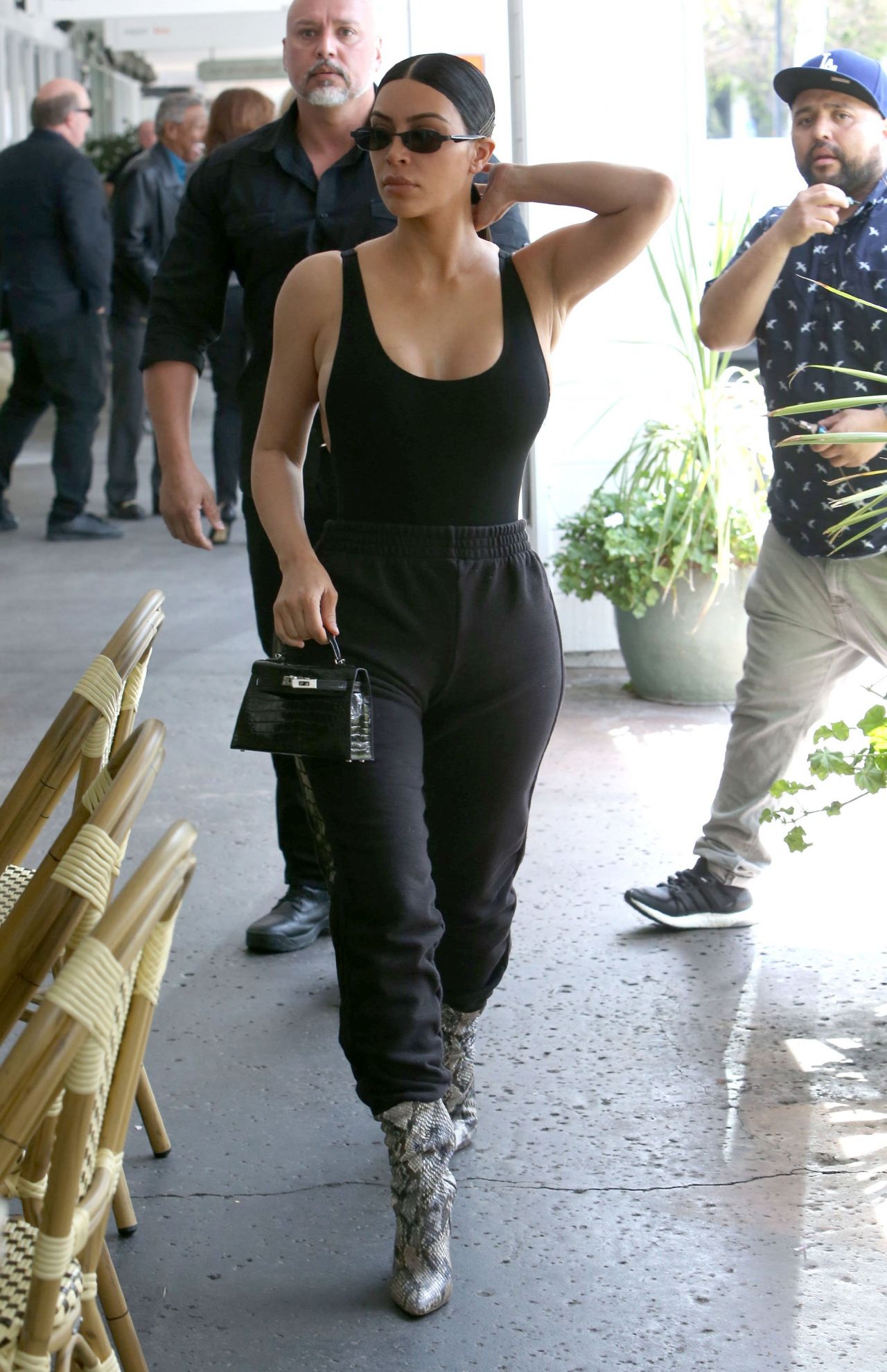 Kim Kardashian West has met President Donald Trump to discuss a potential pardon for a 63-year-old great grandmother who is serving life in prison.

Alice Marie Johnson has been behind bars for more than two decades for a first-time drug offence.

Mr Trump’s son-in-law Jared Kushner has also been speaking with Mrs Kardashian West about the case for months.

Trump is confirming the meeting — as he often does — via Twitter, writing, “Great meeting with @KimKardashian today, talked about prison reform and sentencing.”