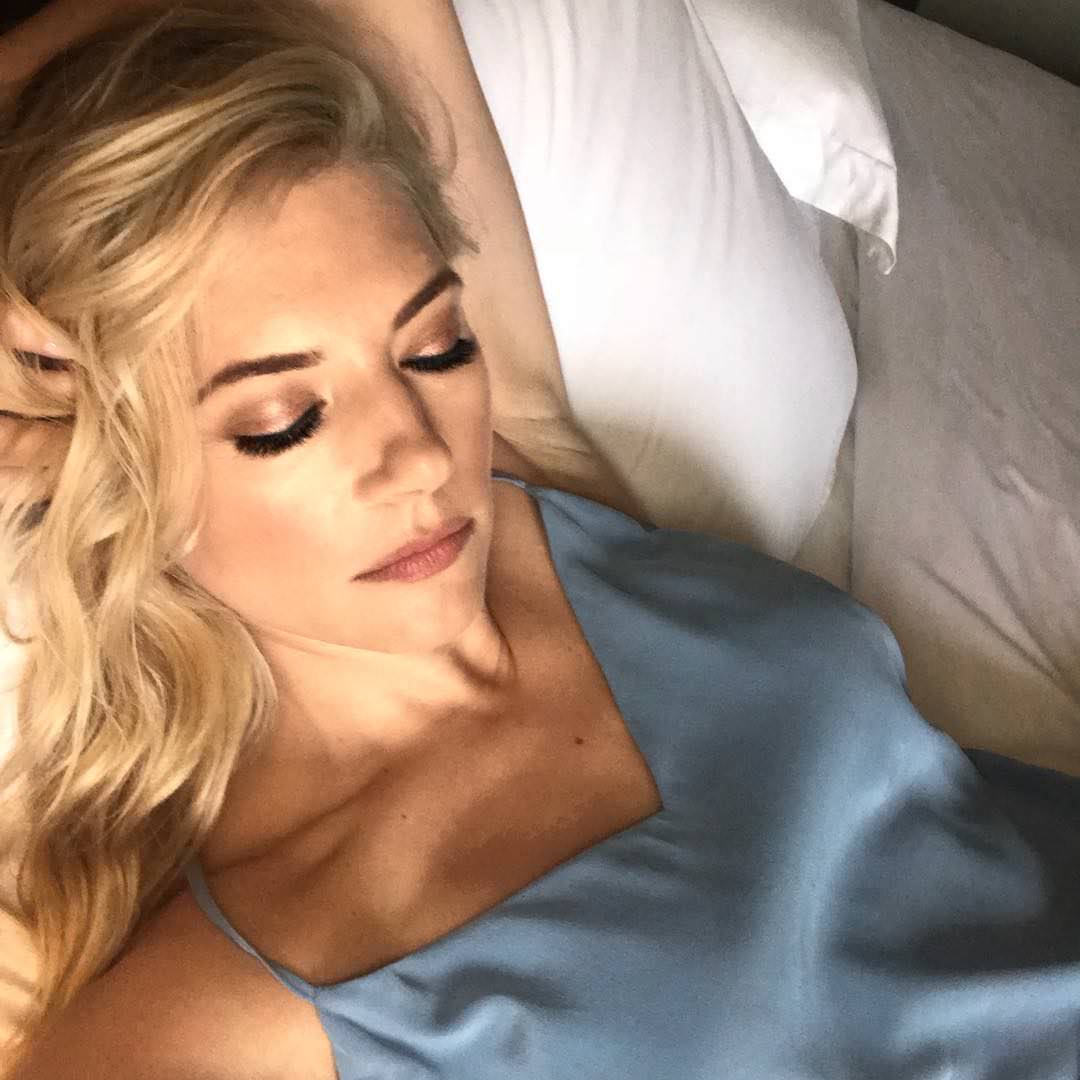 Is it easier for an actor hearing that the show will be back a little earlier, rather than having to wait all the way until it’s finished airing for the network to decide?
“It’s interesting, because we find out later and later, but now we’re doing 20 episodes and it’s been tough to shoot over the winter in Ireland, so I think they had to let us know since we’re really just having a small break versus a proper hiatus. We’re going to be back there in a few months. The reason why [it’s difficult] is when we shoot in the wintertime we lose daylight,” she explained, “and it’s really cold in Ireland so we have to start our days sometimes at 4:15 in the morning just to be in the makeup chair at five because we start shooting at seven. It’s definitely a brutal shoot – but it makes it all worthwhile for the fans!”

About whether she’s seen any difference in the actual pacing or structure of the show since there’s twice as many episodes to fill.
I trust [series creator and writer] Michael Hirst. In terms of his storyline, he’s such a genius and a brilliant mind that you sort of trust him to know where your character is going. I think it’s also setting up for new characters and setting up the plot so there’s a lot more story that can be told and there’s such a platform [with] 20 episodes to tell the story properly. It’s more exciting than having to scramble in nine or ten episodes.

On season 4 for Lagertha:
It’s been a lot of fun this season and Lagertha’s transition, she has a big arc and you’ll see it more in the upcoming episodes. There’s going to be a physical change for her, and as an actor you cut off your ego and allow yourself to change. You’ll see her change physically, her clothes will change, her status will change. It’s an exciting time.

her fanbase:
It’s amazing, there’s so many great fans around the world,” she laughed, “and it’s just always one of those strange things where I get another post of someone tattooing my face on their body. It’s funny, because my childhood friend texted me a picture saying her husband was paintballing with this guy and this guy had my face on his arm. It’s a little surreal, but it’s such a compliment.”

About her charity work:
“I’ve started working with a couple amazing charities,” she told us. “One of them is Women in Film, where I’m about to design a Lagertha T-shirt that we’re going to launch. The money will go to Women in Film and help support that organization. The other charity I’m working with is an incredible organization called Girl Up, which helps girls in developing countries get the resources and education and tools they need to excel in life. It’s important to give back and help girls especially empower themselves. I’m excited to work with these organizations.” 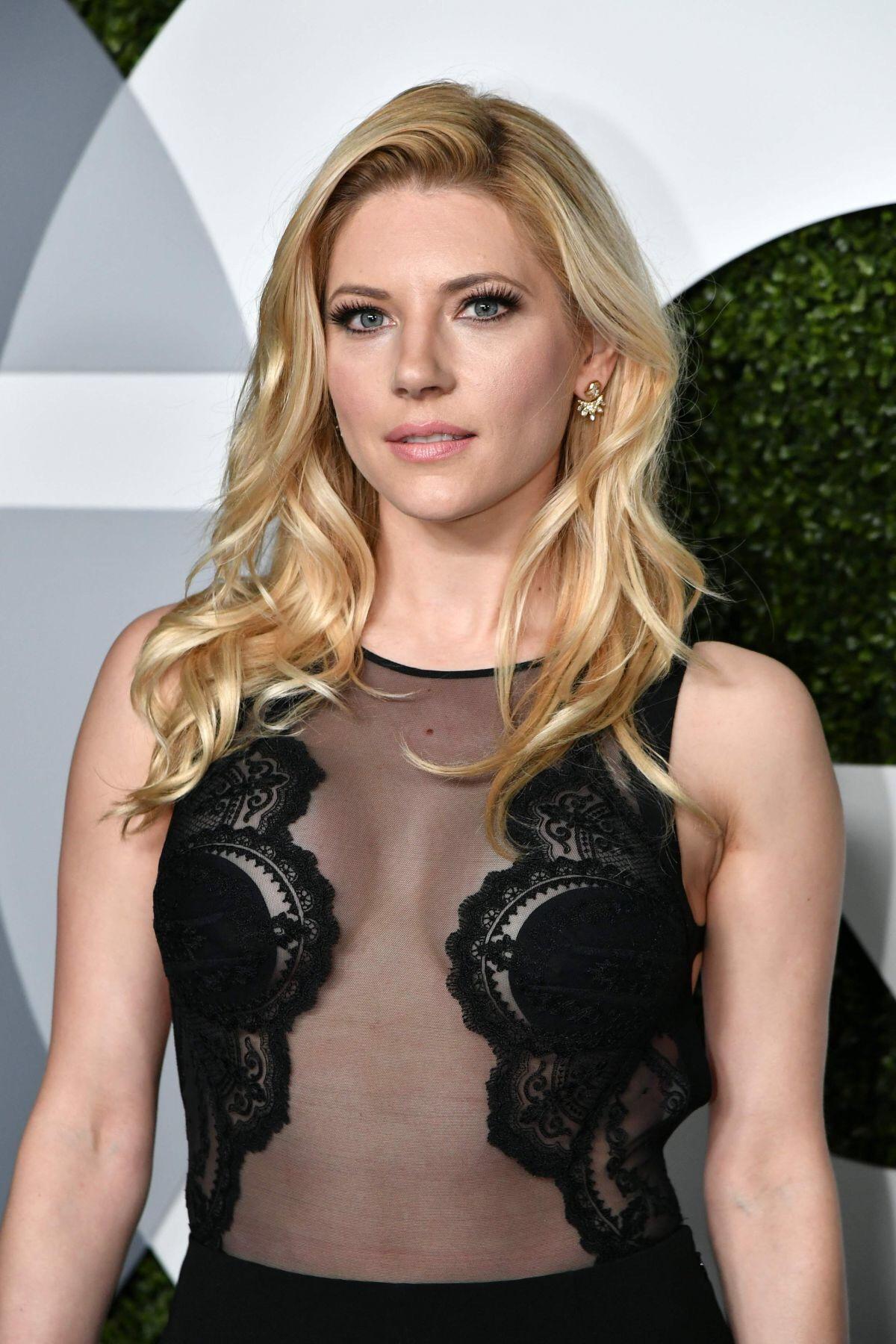 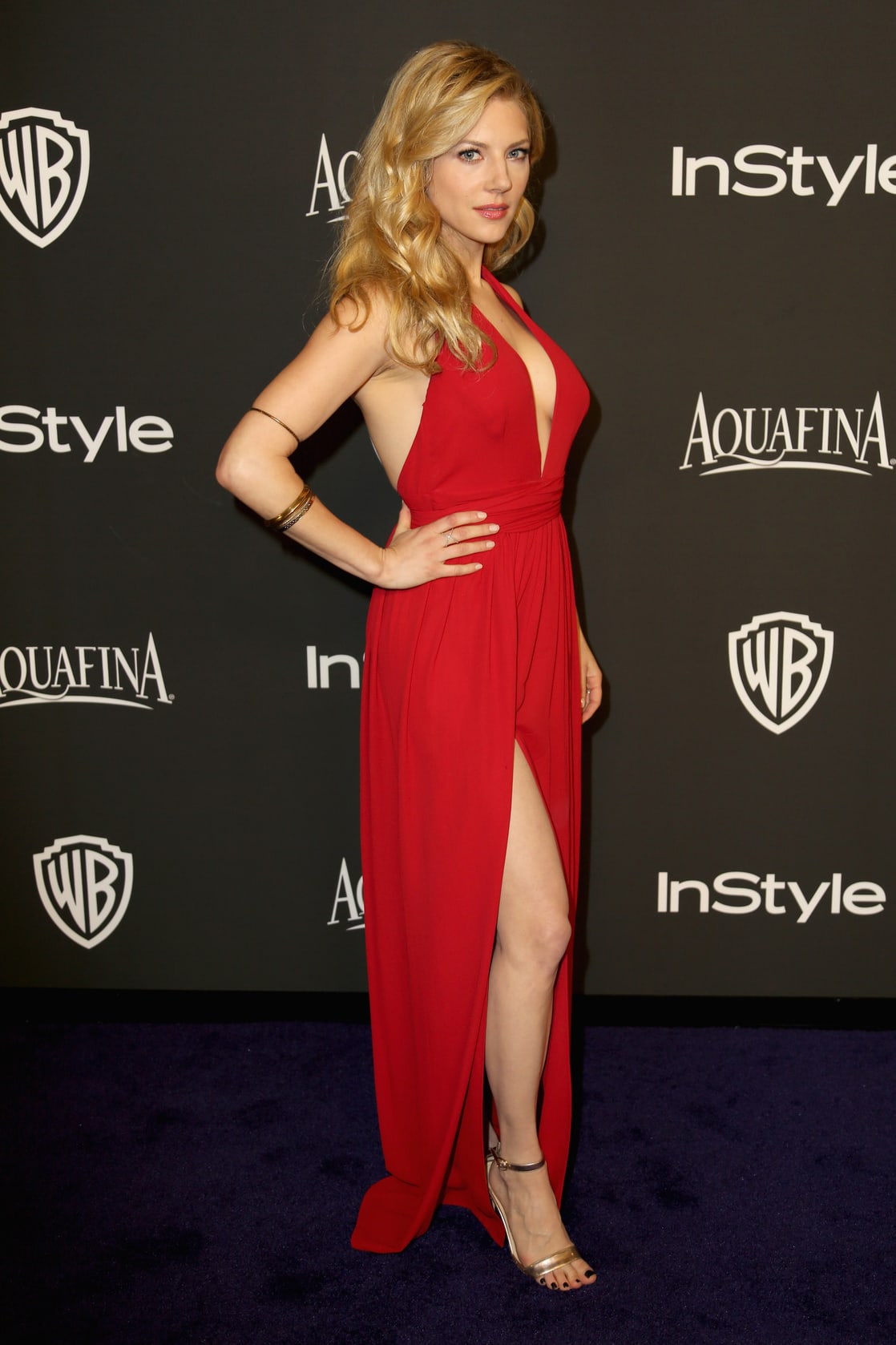