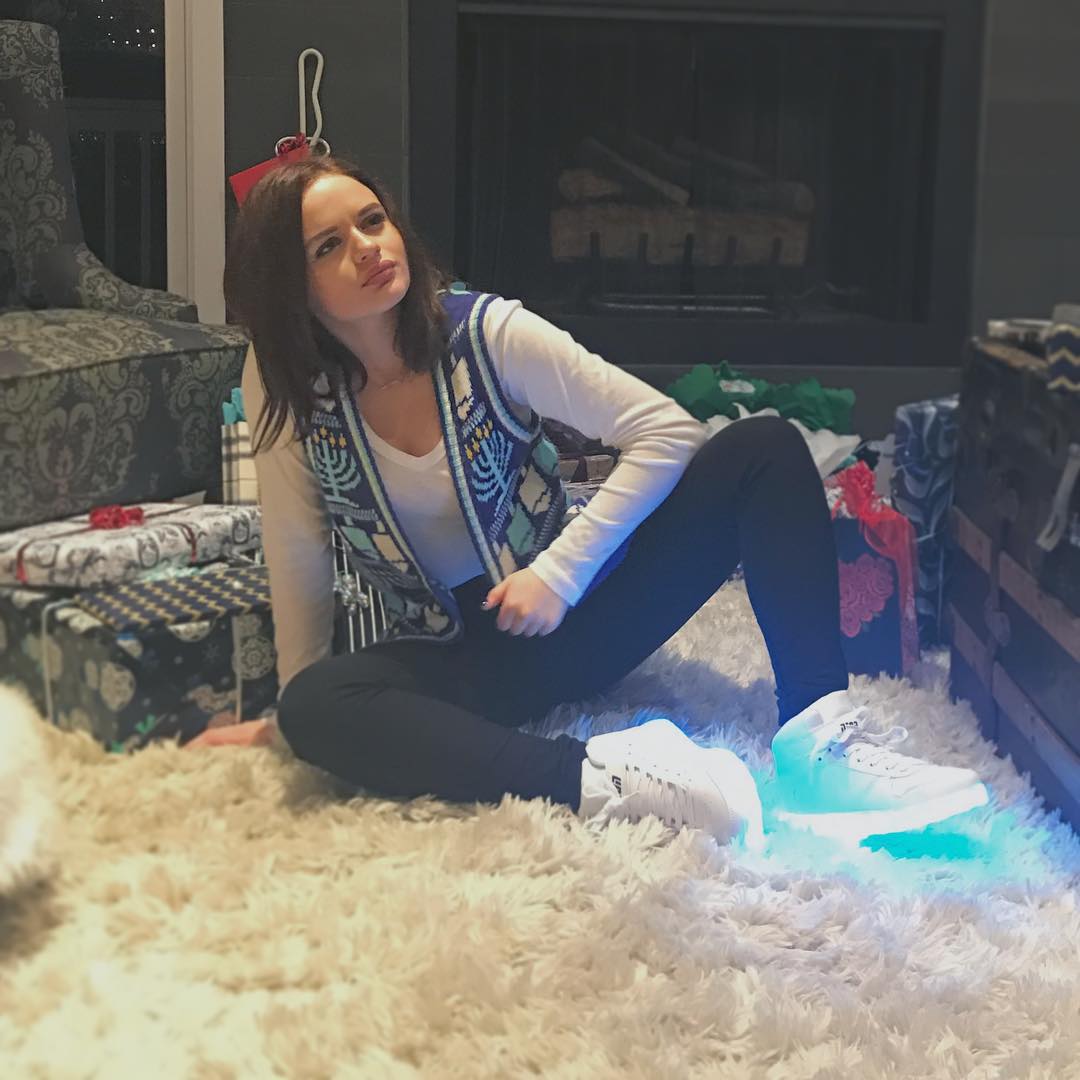 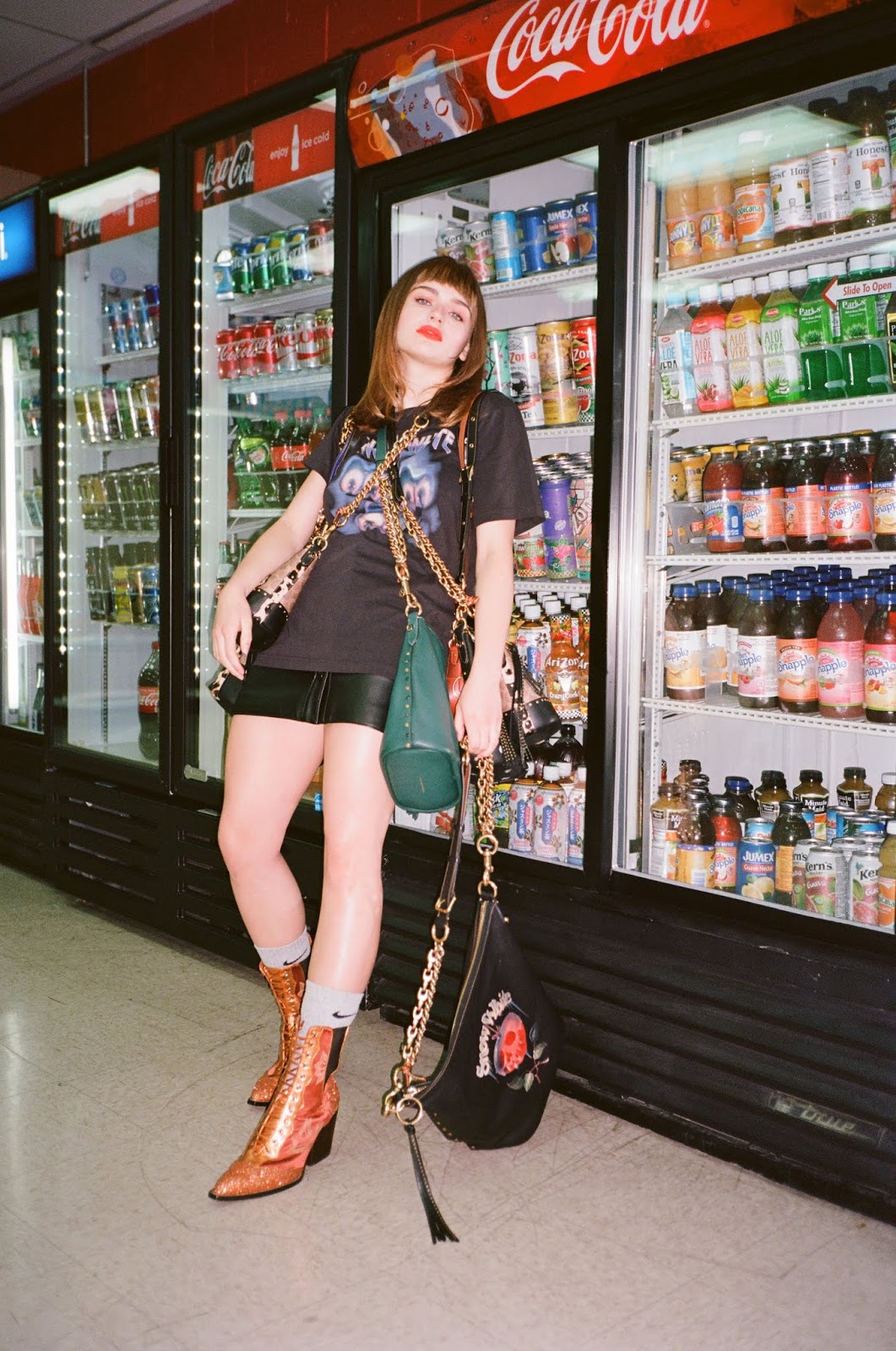 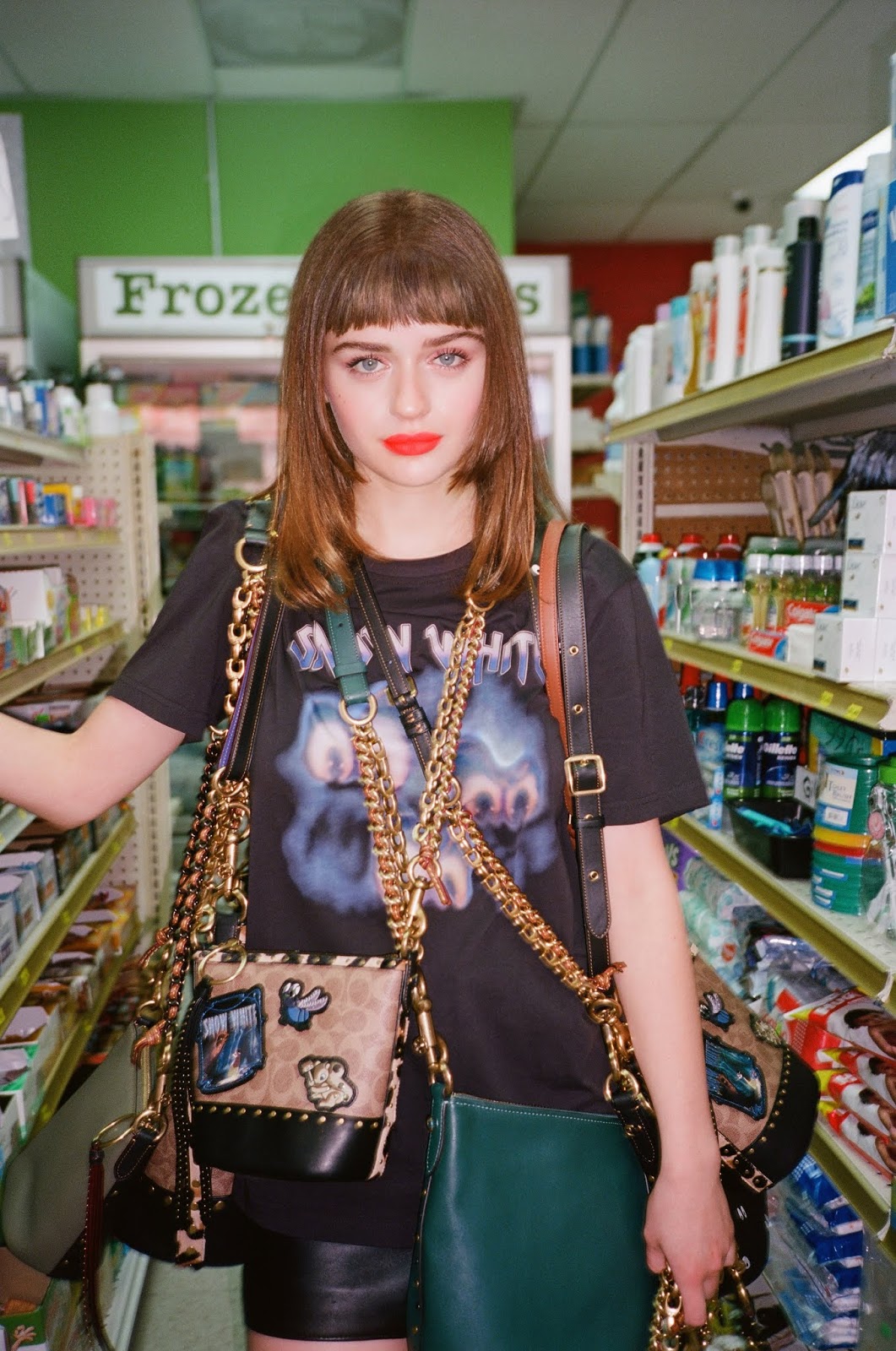 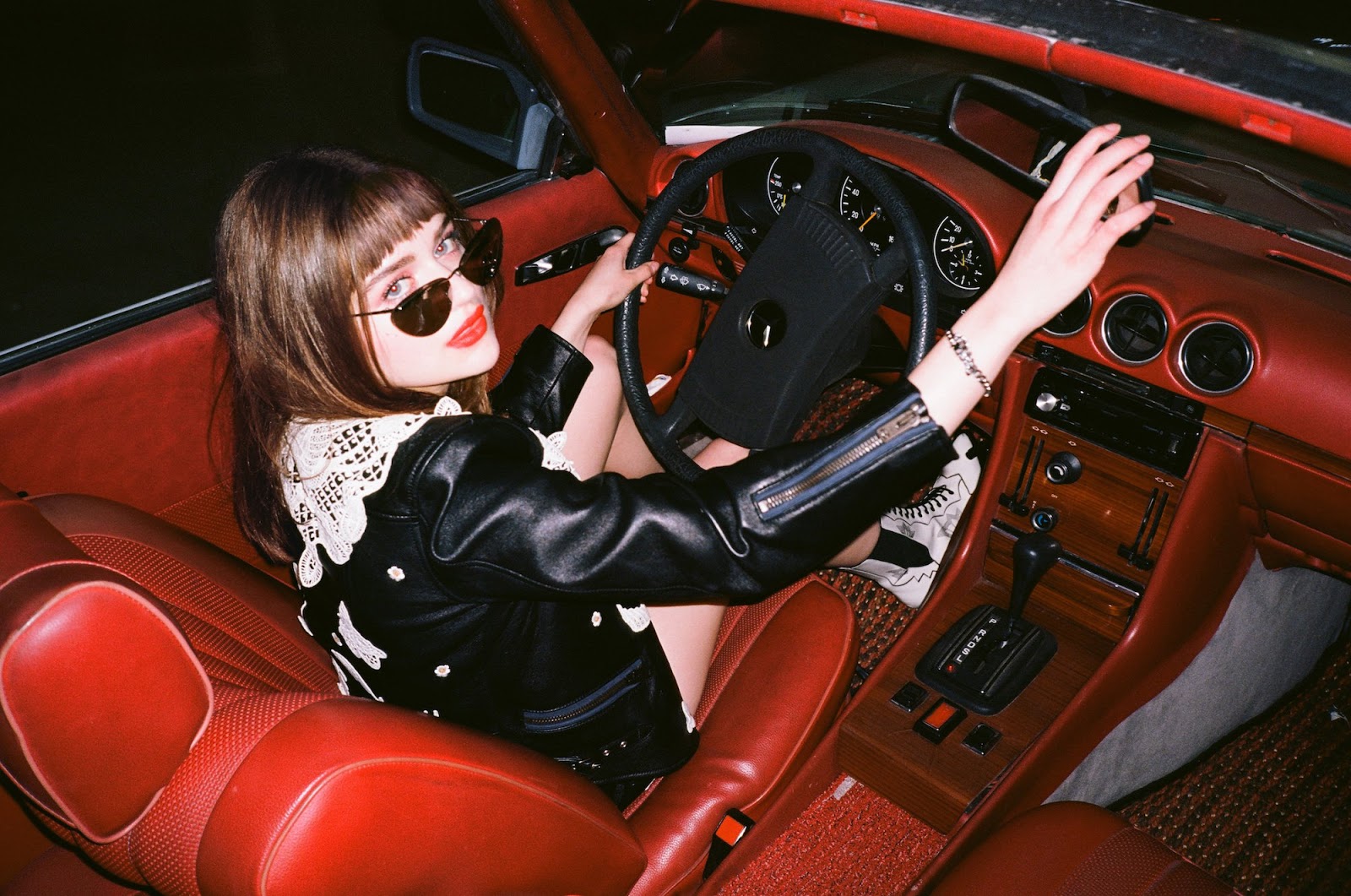 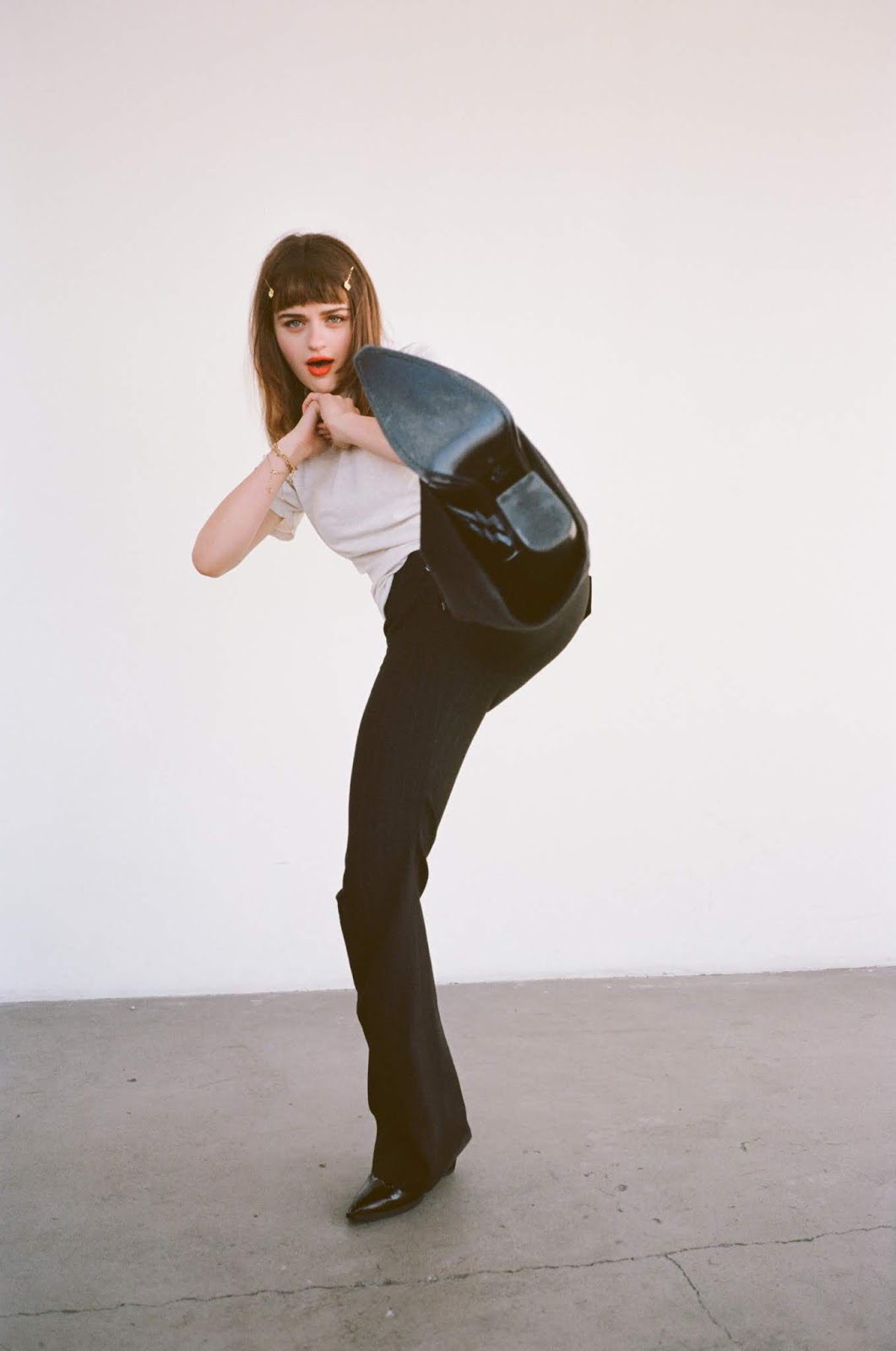 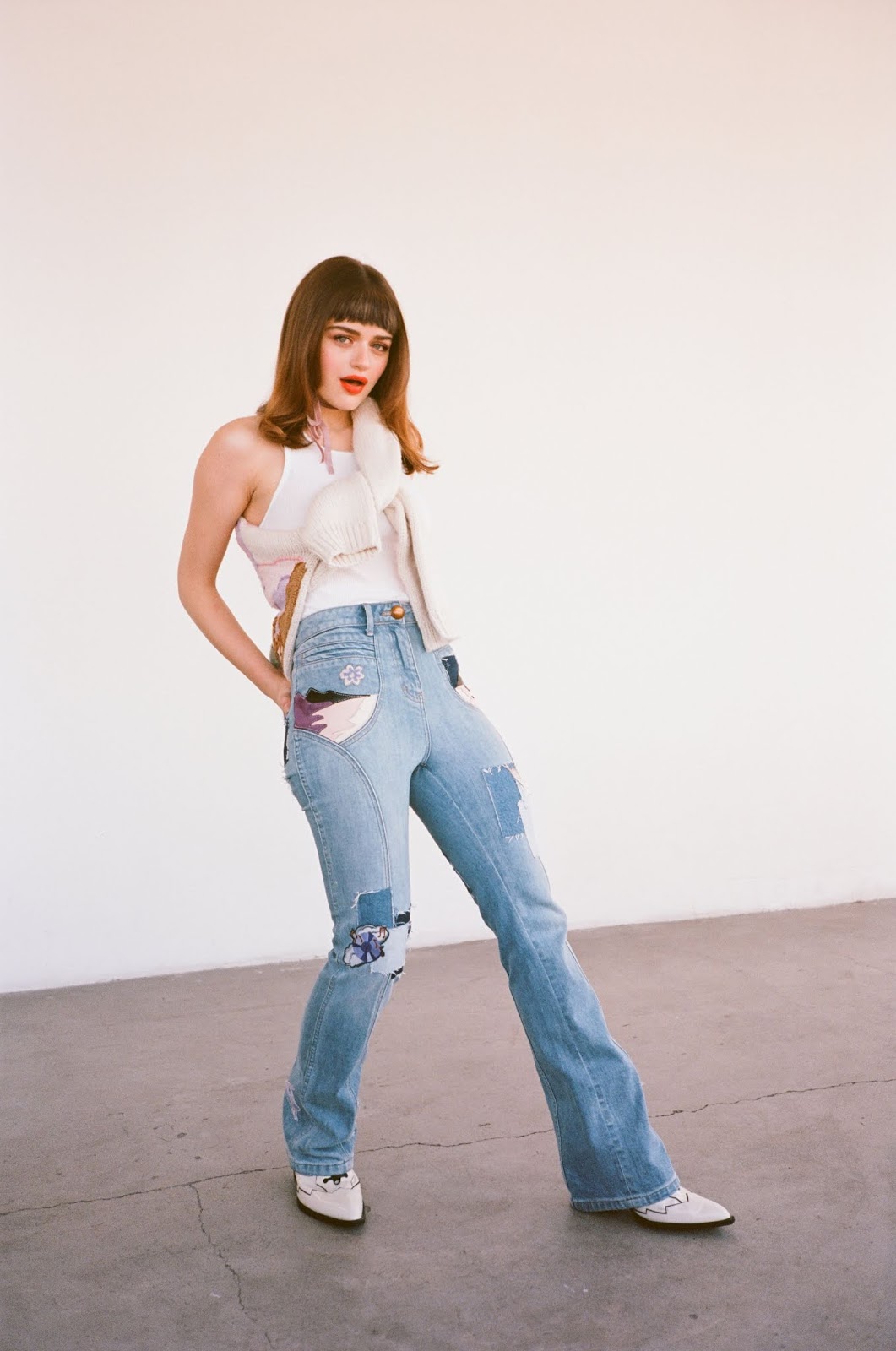 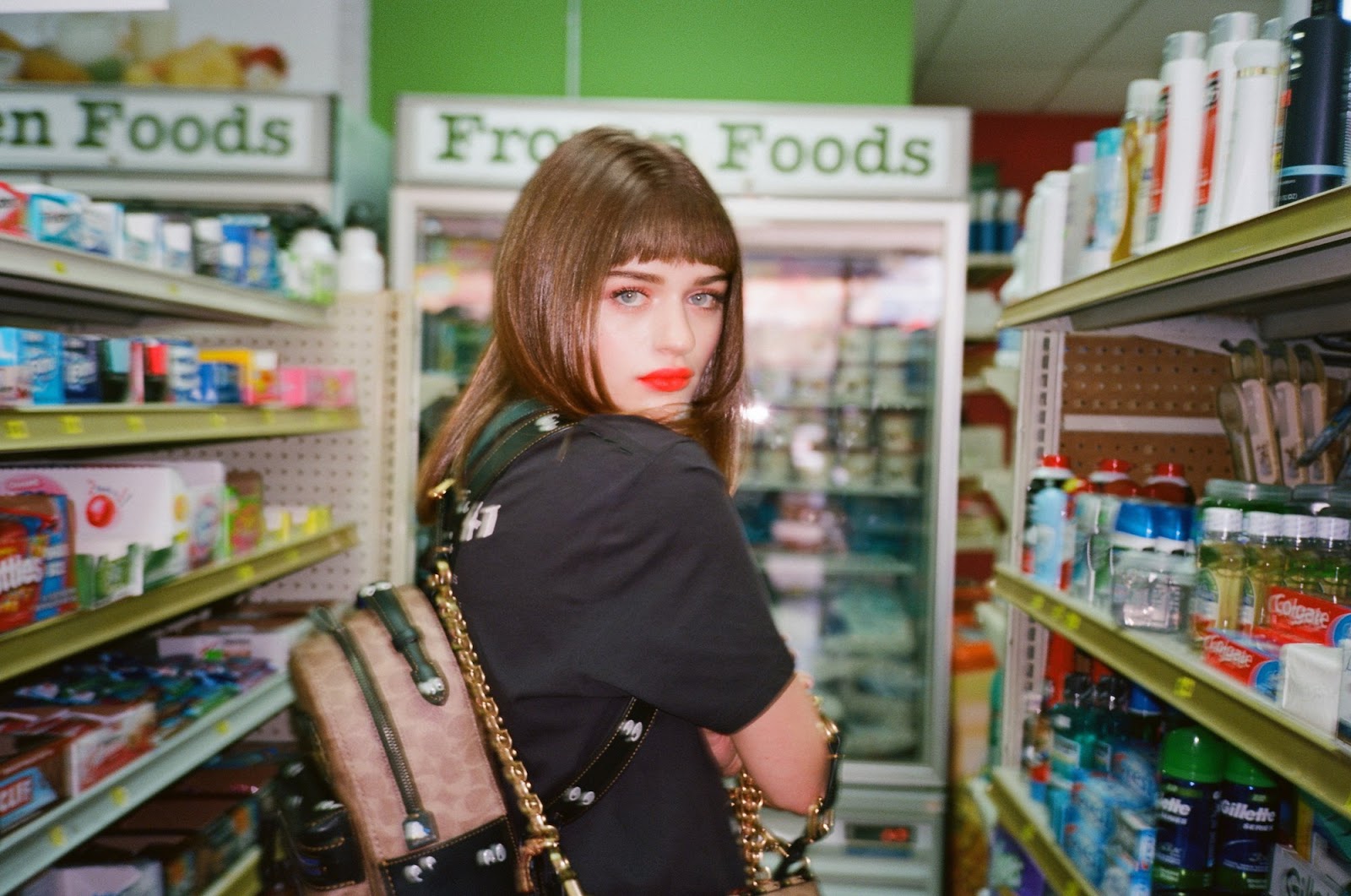 Joey Lynn King is an American actress. She is known for her starring role as Ramona Quimby in Ramona and Beezus, the 2010 adaptation of Beverly Cleary’s book series with the same title.