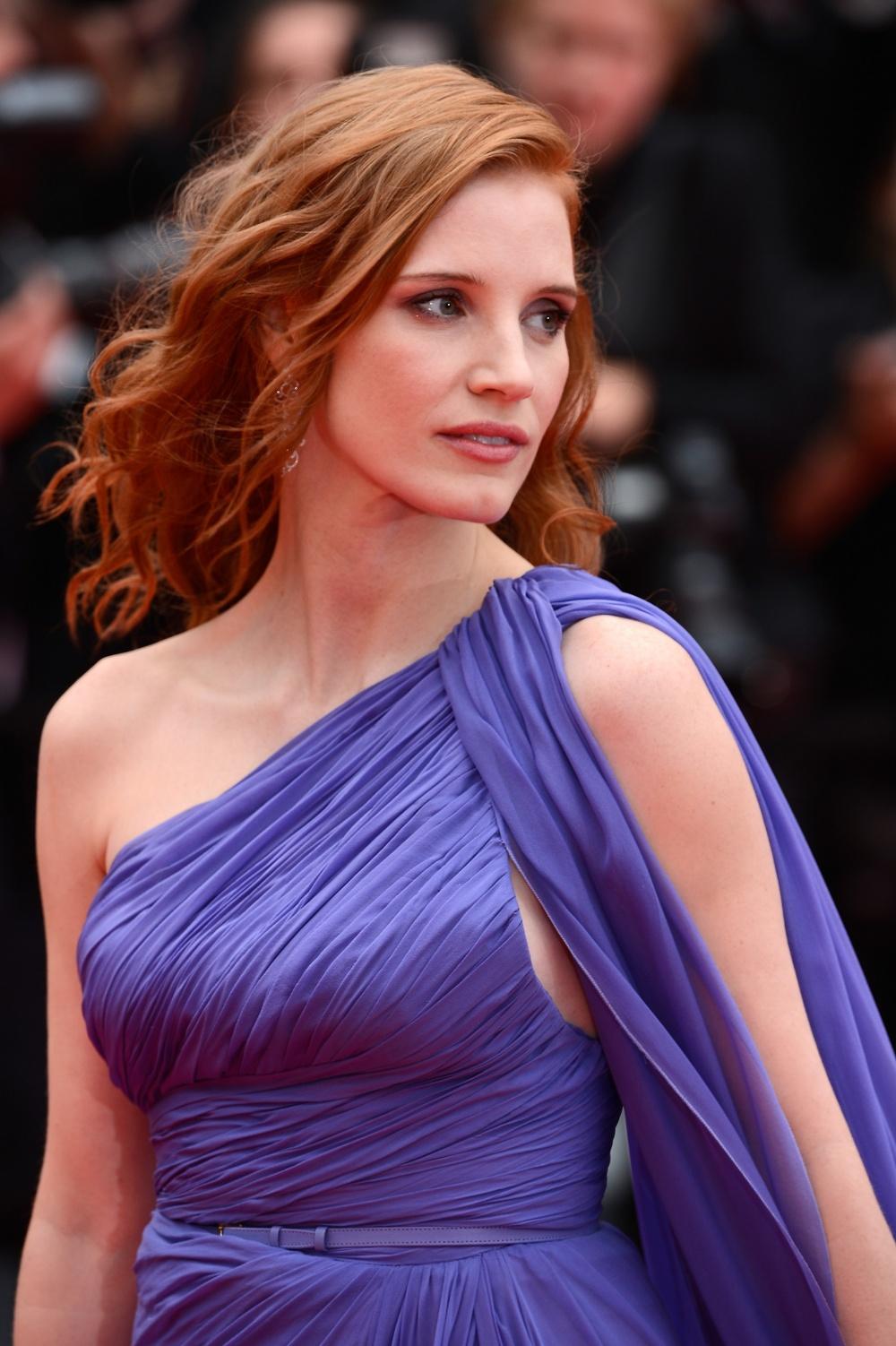 Director of Jessica Chastain thriller steps down after backlash

Writer and director Matthew Newton previously pleaded guilty to assaulting a girlfriend and had a domestic violence order filed against him by actress Rachael Taylor.

Matthew Newton has stepped down as the director of upcoming action film Eve, starring Jessica Chastain, after backlash related to his history of violence.