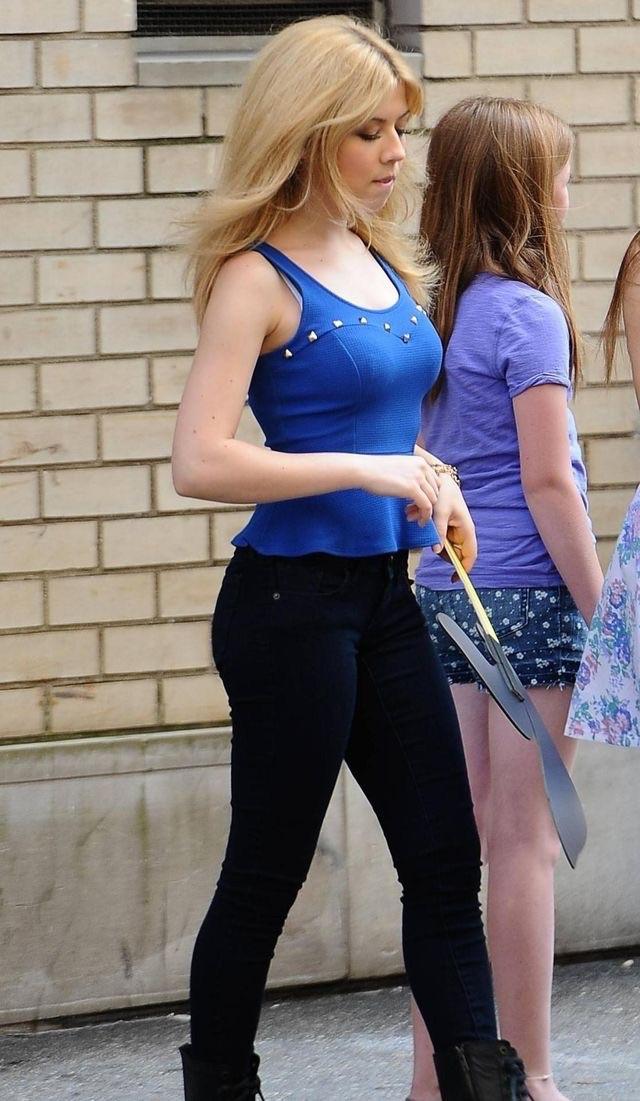 I am not a role model. xo (http://t.co/tNjsFNHMZb)
— Jennette McCurdy (@jennettemccurdy)

Below is her rant on Reddit about how she doesn’t want to be a role model and how she never wanted to be one.

Jennette makes many interesting points, one of them being that you can’t call a celebrity a role model if you don’t know them personally.

I am not a role model.

There was a time when I tried to live up to the aggrandizing title, that pedestal of a thing. Maybe it wasn’t so much that I was trying to live up to it. Perhaps I thought I could and I thought I was supposed to, so I gave it my best shot.

It’s fine, I can admit it. Back in my adolescence, I was more amiable, bubbly, and on lightly humid days, maybe even flouncy. I was role model material and then some.

Fast forward a few years, I’ve grown up a bit (emphasis on “a bit”). I might not be any wiser, but I like to think I’m more honest.

With the growing I’ve done, I realize that to attempt to live up to the idea of being a role model is to set myself up for foregone failure. Sure, I’ve made some mistakes, but even if I hadn’t, people would have found invisible ones. This world is one seemingly most keen on judgment and negativity, despite all the hearts and smiley emoticons.

Sure, I still love my teddy bears. I still love a heart emoji (the white heart in the pink box is my favorite) and I still have a soft spot for American Girl dolls. I still love a cute dress, a good pop song, and a vanilla-scented candle. But these things don’t define me or determine that I am any kind of a role model. What defines a person as a role model is the way they live their life. And no offense, but none of you know how I live my life.

Now before you start thinking I’m some sort of derelict that leads a life of crime, let me clarify. I am proud of the way

But in order to be thought of as a real, true role model, I believe you have to know a person and their actions, inside and out. Calling a celebrity a role model is like calling a stranger a role model. The knowledge you have of a celebrity is no more than a caricature drawn by media tastemakers specializing in selling you an image you’re dying to buy. It’s good to have heroes, but you have to look for them in the right places. They say don’t look for true love in a bar, well I say, don’t look for role models on screens. 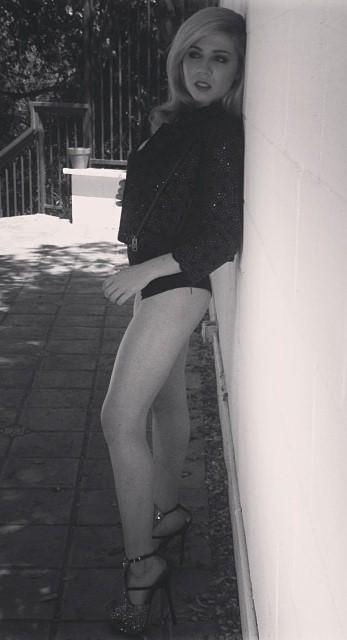