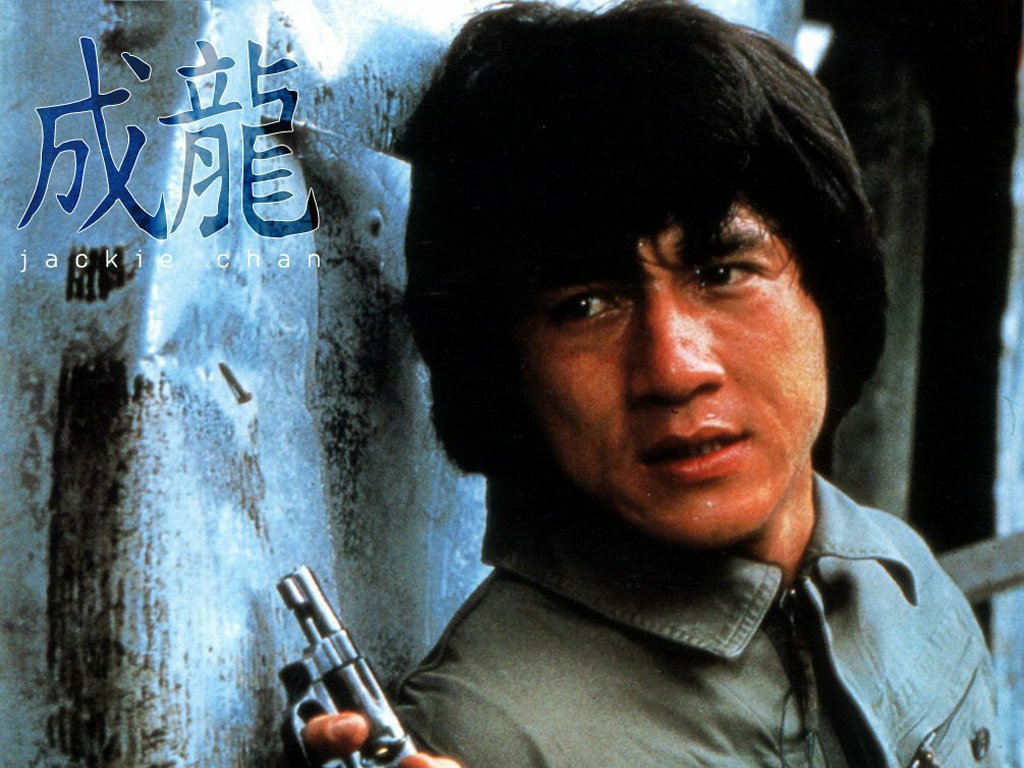 Jackie Chan is one of the most powerful box office draws in his native China. He is expected to be rewarded with an honorary Academy Award this year. 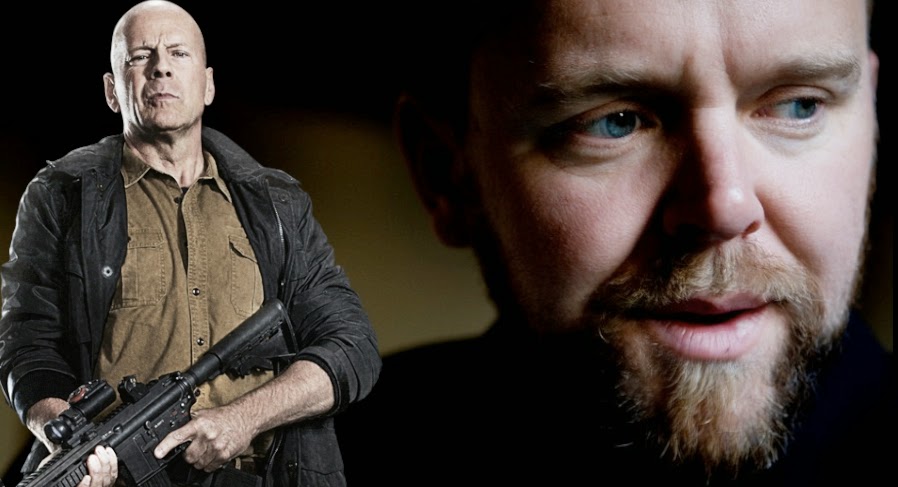 Set in a small Mexican town under siege by the forces of a powerful drug cartel, the film’s story centers on a team of five elite bodyguards assigned to protect the son of the town’s murdered mayor (who is running to take over the office himself and wage war on the cartel). Chan is presumed to have signed on to portray one of the five bodyguards – a role that may carry over into future sequels, as the film’s producers are believed to be positioning it as a potential franchise, following the bodyguards to further assignments.

Joe Carnahan (Narc, The Grey) is a treasured and unappreciated action director. Best known for directing action movies such as The A-Team and Smokin Aces. Carnahan also helmed the acclaimed Liam Neeson wilderness survival-thriller The Grey and the cult 2014 action/thriller Stretch. Canahan is currently gearing up to begin production on the third Bad Boys film (officially titled Bad Boys for Life) in March of next year, but he’s also writing the upcoming video game movie adaptation Uncharted (which currently has Shawn Levy attached to direct). His recent film Stretch was shelved by the studio and was pulled-off Fox’s Daredevil reboot when the rights reverted back to Marvel. That hasn’t stopped him with his awesome series The Blacklist and developing Mark Millar’s Nemesis for Fox. It sounds like he’s getting a chance to make another hard-boiled action flick for Sony.

Jackie Chan will next be seen as a globetrotting archaeology professor in the big-budget Chinese/Indian co-production Kung-Fu Yoga; an immigrant restaurant owner in London coping with the aftermath of a terrorist attack in The Foreigner; and in a leading role in the action comedy Railroad Tigers. He’s also slatted to appear in the Chinese science-fiction film Bleeding Steel for director Leo Zhang.