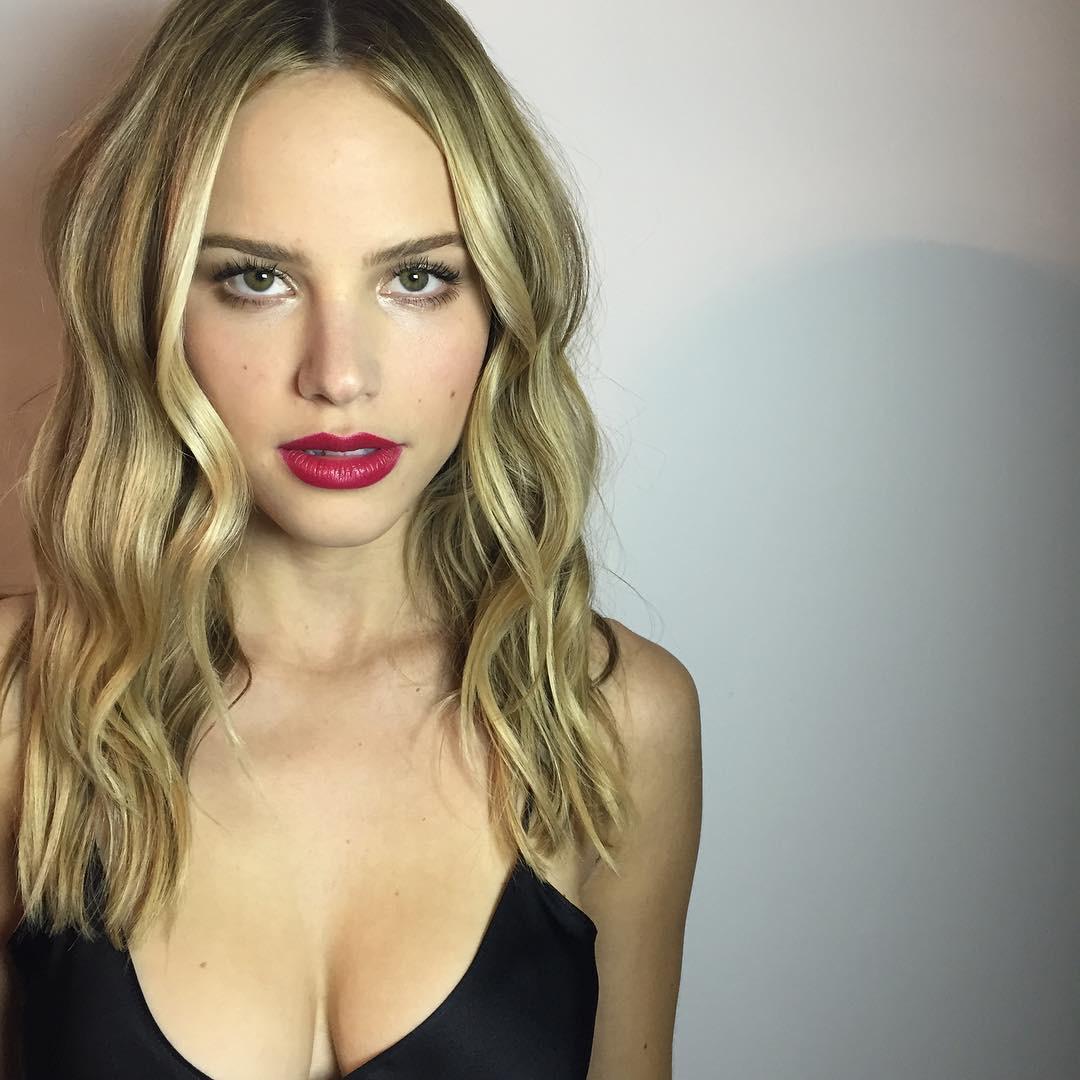 Joten: Seth MacFarlane “Lets take the hottest one and bury her under makeup and bad hair dye” and she still makes the best character in the show.

lanzio: Is this lt. Kamara or whatever. The security officer. Great show, never seen her not in alien makeuo

beanjapan: It’s great. Showcases the character more! I think people are pretty tough on the show. Still first season. Most shows have a rough first season while everyone falls into character. I think Halston’s hit the ground running though!

SomeButNotTooMuch: She can open this jar of pickles for me anytime.

whoissamo: I wonder if she keeps her super strength :p

theivien: That show is almost as bad as the new Star Trek.