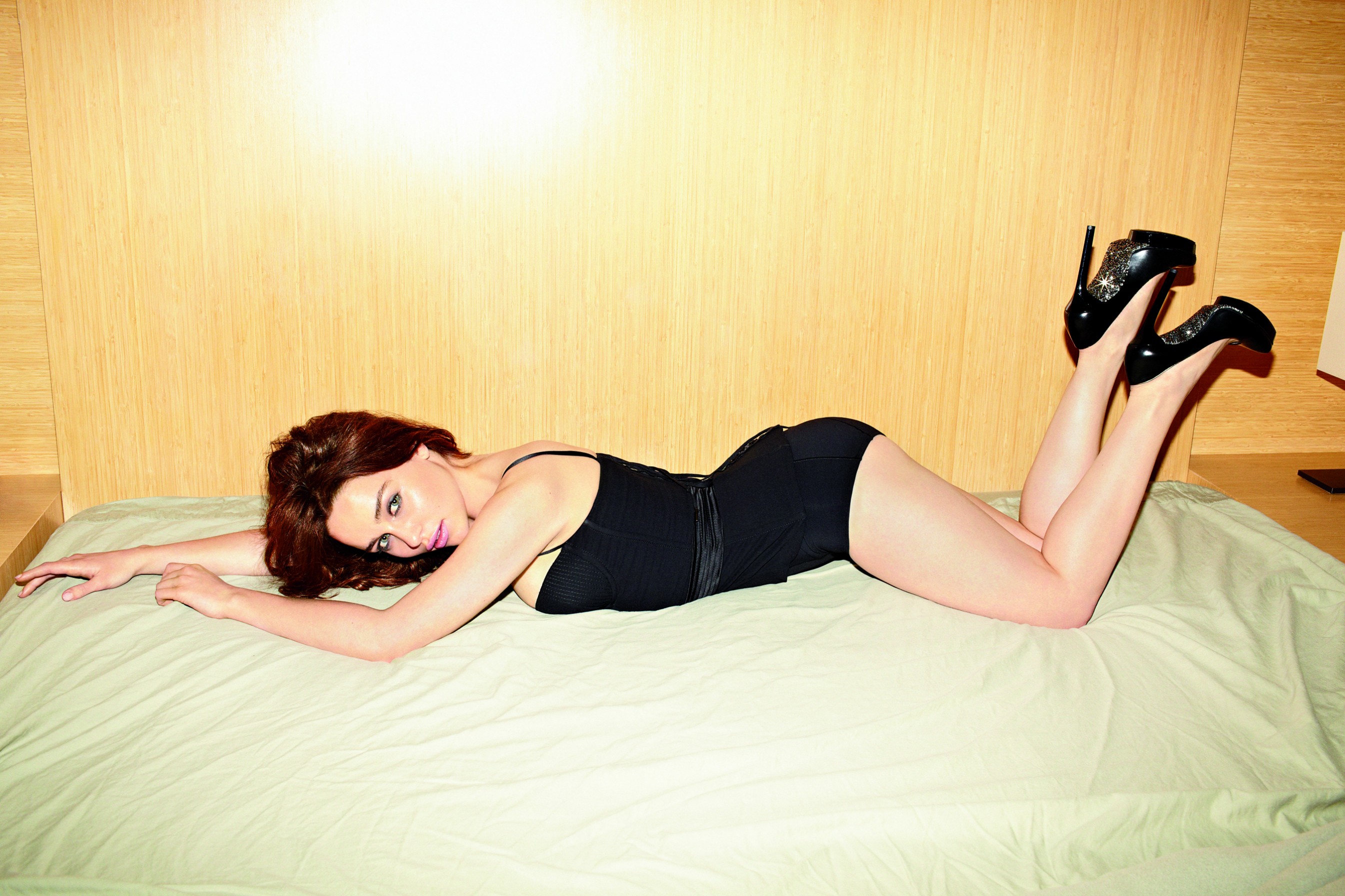 Emilia Clarke’s final scenes on Game Of Thrones really messed her up.

Emilia Clarke had an emotional response while filming her final scene for Game of Thrones, saying it “f**ked her up”.

The actor plays Daenerys Targaryen in the hit HBO fantasy series, which is currently producing its last ever season.

In an interview with Vanity Fair to promote her new movie Solo: A Star Wars Story, Clarke opened up about what it was like performing the Khaleesi’s final on-screen moments.

“It fucked me up… Knowing that is going to be a lasting flavour in someone’s mouth of what Daenerys is,” she said.

Clarke continued on Good Morning America: “It really is the most heart-breaking thing to be filming the last of anything… I’ve become an emotional wreck on set.

Fans still have a long wait before finding out how emotional they become during the final six episodes of Game of Thrones – the eighth season doesn’t premiere until 2019.

« Thank you American Gods for introducing me to Ricky Whittle ?
Amy Smart »