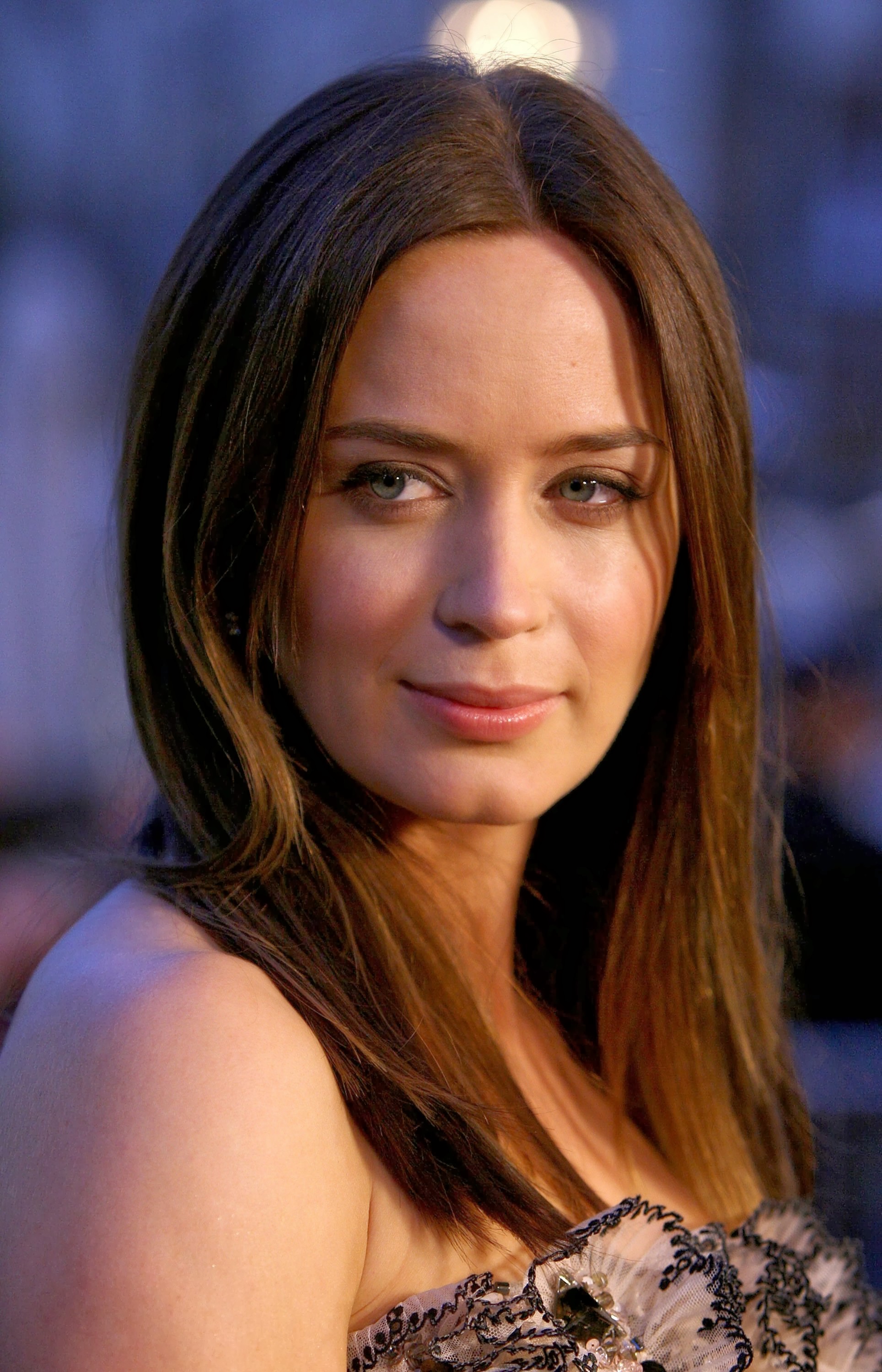 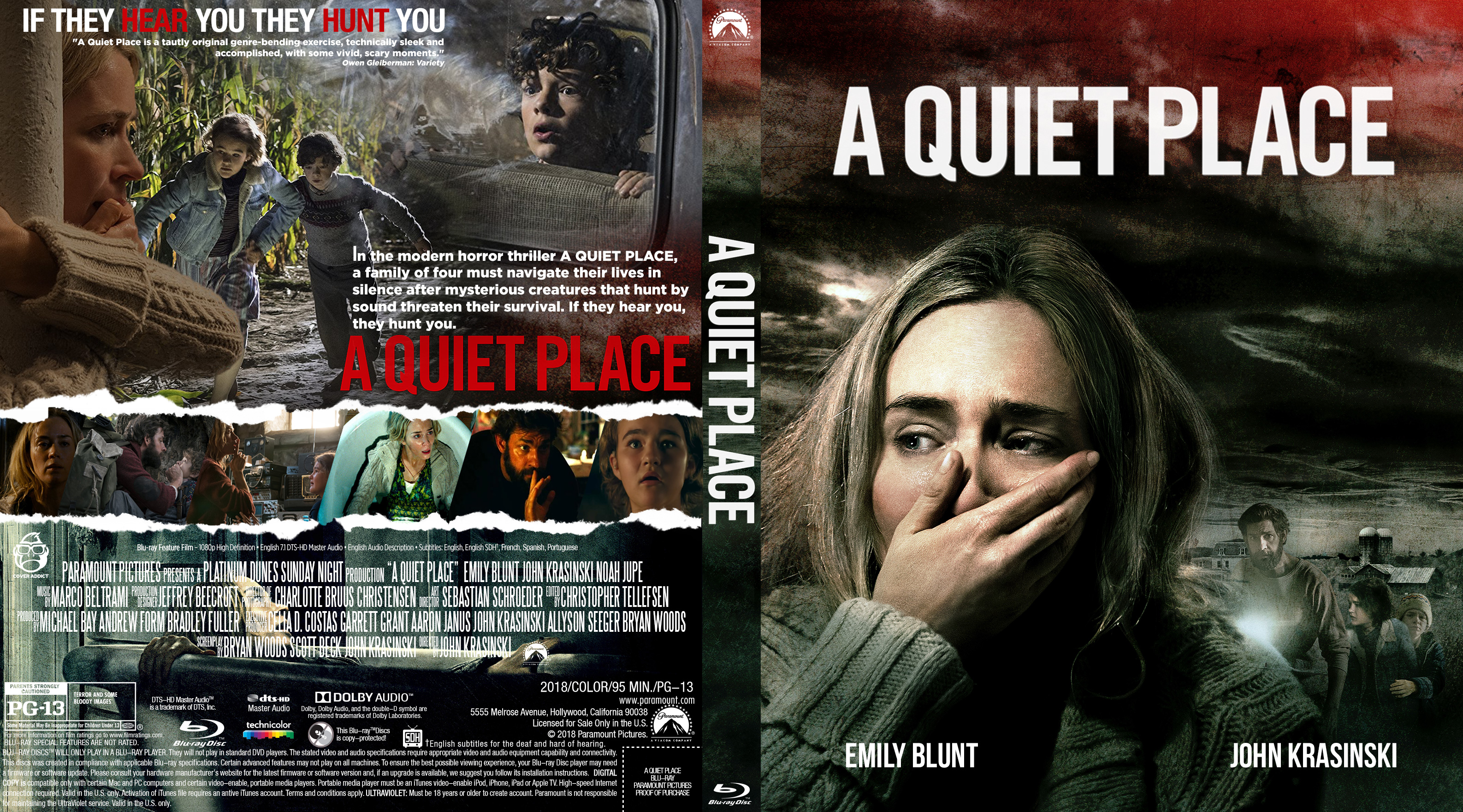 A Quiet Place is an undoubtedly taxing affair for the nerves; fortunately, it’s also a deeply affecting one. Full review
David Sims
The Atlantic
An intriguing premise makes ‘A Quiet Place’ an essential horror flick because of its understanding of the genre, and a cast that absorbs you into their terrifying world. Full review
Neil Soans
Times of India
The movie suffers from having no obvious endgame, and it’s not as fun as the recent, less tony shut-the-hell-up horror movie Don’t Breathe. But it’s aggressively scary. Full review
David Edelstein
Vulture
A Quiet Place lives up to the ambitious challenge that it sets for itself, taking audiences on a compelling and suspenseful journey along the way.Full review
Sandy Schaefer
Screen Rant 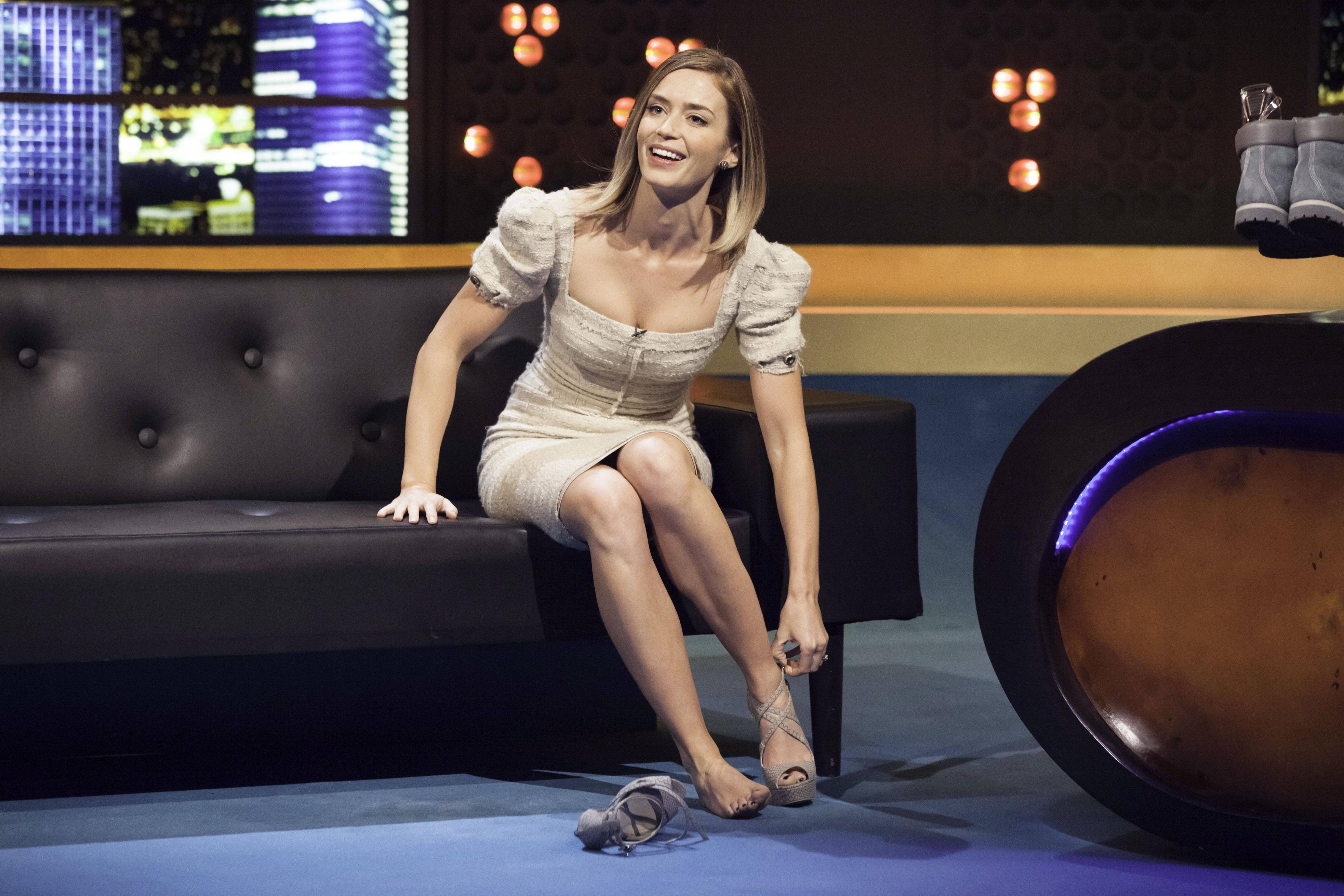