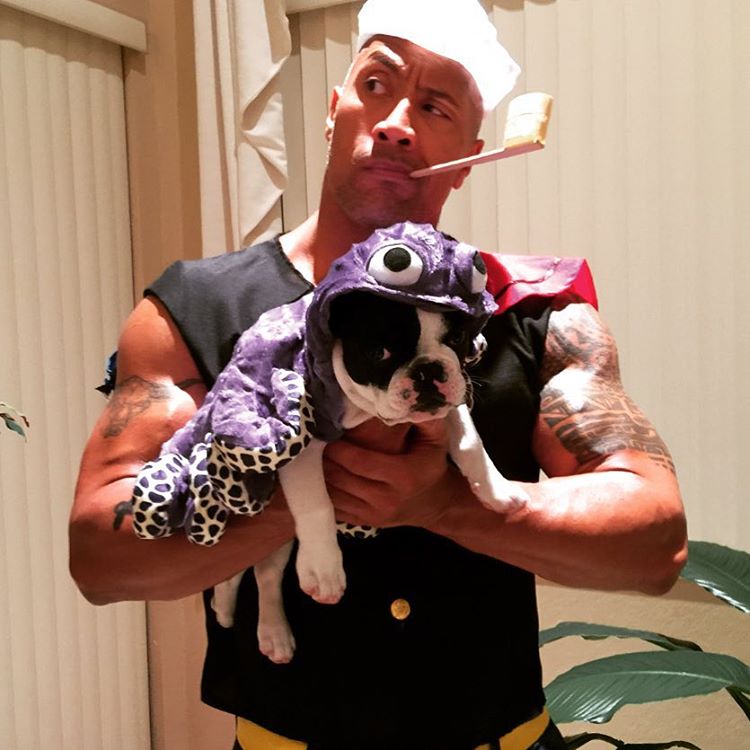 Dwayne Johnson opens up about his ‘most important relationship,’ a future in politics, and loving Indiana Jones

As a WWE wrestler, Dwayne “the Rock” Johnson was so beloved, he was known as the “People’s Champion.” And he’s remained committed to giving back to his fans as he’s climbed to the top of Hollywood’s A-list, as he explains in the newest episode of Off Script, Jamie Foxx’s interview series presented exclusively on Yahoo Entertainment.

“It’s the most important relationship that I have,” says Johnson about his rapport with fans. He’s constantly in contact with them via social media, which gives him the opportunity to promote the premiere of his latest action extravaganza, Skyscraper (out July 13). That commitment is inspired, at least in part, by a quote he heard years ago: “It’s nice to be important, but it’s more important to be nice.” As he says, “being nice and kind is literally the easiest thing we can do.”

As if being one of America’s most popular stars wasn’t enough, the 46-year-old actor has lately been floated as a possible future presidential candidate, and Johnson isn’t shy about his interest. “I would consider running, yes,” he admits. Nonetheless, don’t think he’d treat such an endeavor lightly. “The most important thing I could do is consider it, and then we got to go to school. You got to learn. Because holding office, any level, local, state, federal, and then president of the United States, I treat that with such an amount of respect.”

For now, however, Johnson’s mind is on producing the sort of high-octane entertainment that moviegoers have come to expect from him. “I love to make movies for the world to enjoy,” he says. Inspiration for his work comes from one of cinema’s most iconic stars: Harrison Ford, especially when it comes to Indiana Jones. “What I loved about that character that he did, he was able to kick ass, and it’s always fun to kick ass. But then to have like a little charm to it — he was in on it. He would get his ass kicked, and he loved and celebrated women.”

There’s no doubt that Johnson is one of the world’s biggest stars — figuratively and literally — and thus you can be sure to get some outsized laughs from his chat with Foxx, which also touches on his difficult early years, as well as a lesson on how to best deliver his signature catchphrase.