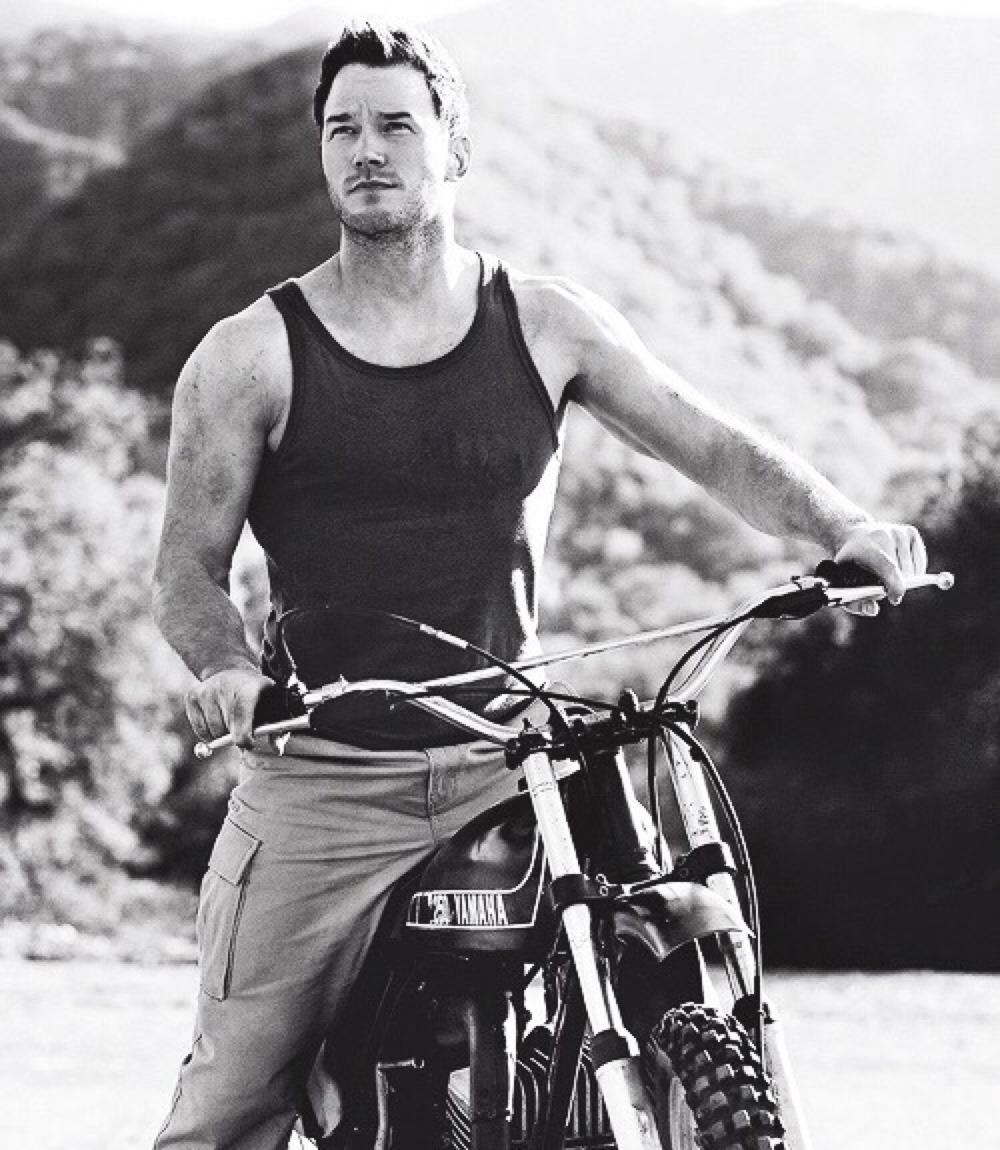 Universal Pictures has taken the Chris Pratt-led tentpole, “Cowboy Ninja Viking,” off its schedule and undated the movie, which was previously set to release on June 28, 2019.

Sources tell Variety that the film is still in active development with Pratt, Priyanka Chopra, and director Michelle MacLaren remaining on board. Universal said it will be re-dated at a later time to accommodate production scheduling. Insiders say the studio delayed the film rather than rushing it out to make the June 28 deadline. A source close to the situation compared it to “The Mummy’s” hurried production schedule, saying the studio wanted to learn from that box office flop.

“Cowboy Ninja Viking” is based on the Image Comics graphic novel by A.J. Lieberman and illustrator Riley Rossmo. It was adapted by Dan Mazeau (“Wrath of the Titans”) and Ryan Engle (“The Commuter”). Craig Mazin wrote an earlier draft of the screenplay with an original version by “Deadpool” writers Paul Wernick and Everett David Reese.

The novel revolves around an assassin who manifests the toughest skills of three different personas: a cowboy, a ninja, and a viking.