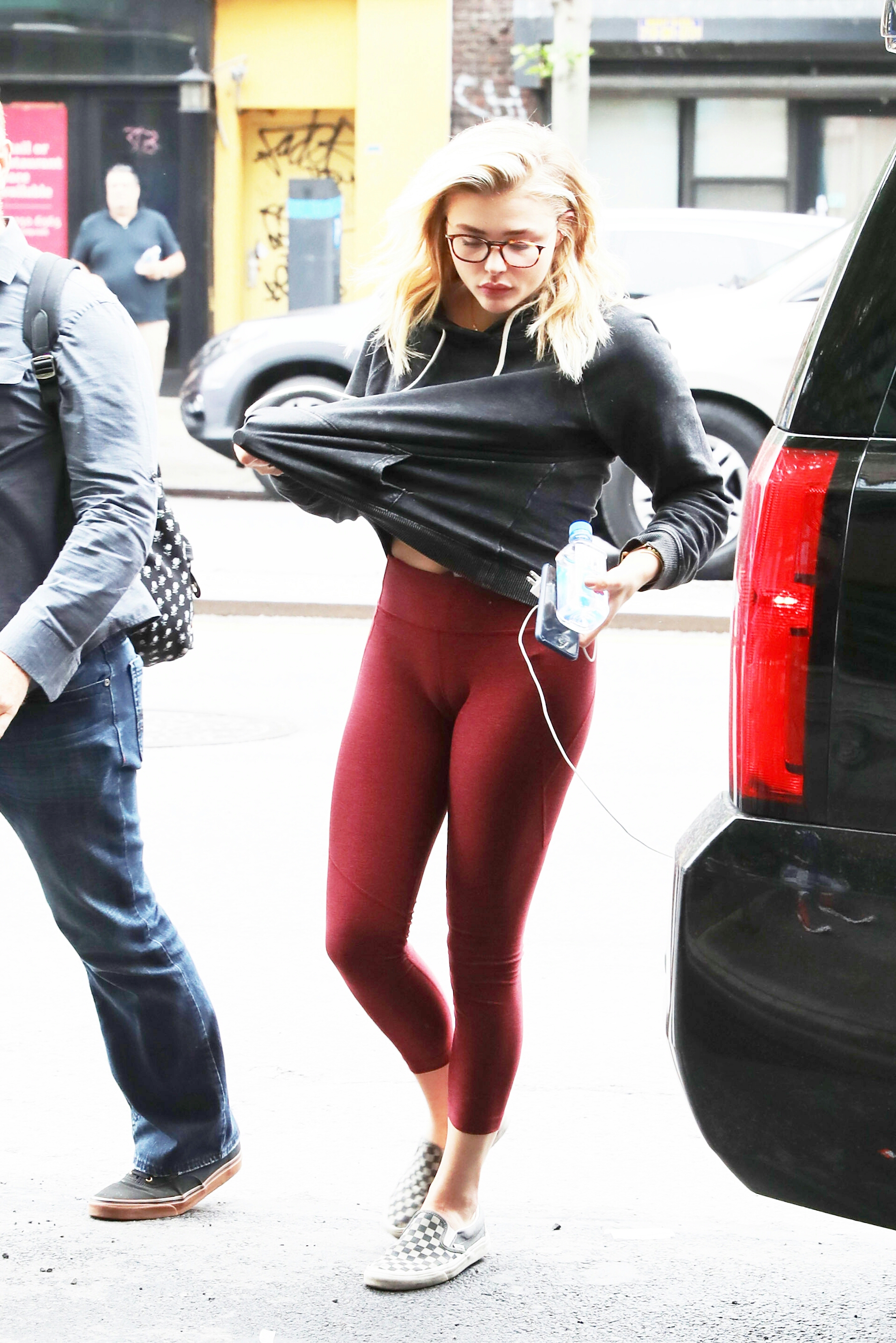 “I think it should just kind of go away, honestly,” the 21-year-old actress told The New York Times on Friday when asked about his efforts to buy back the rights to the film, which was shelved shortly after sexual misconduct allegations against him came to light in November 2017.

“Of course, it’s devastating to put time into a project and have it disappear. But at the same time, this movement is so powerful and so progressive that I’m just happy to be in communication with everyone and to see the big change in the face of the industry, which I think is very, very real,” she added, seeming to refer to the Time’s Up movement, which she has been supportive of.

Moretz plays China, the 17-year-old daughter of C.K.’s character in the controversial 2017 film, which he wrote, directed, funded and edited. In it, his character, a T.V. writer, idolizes a 68-year-old Hollywood director (John Malkovich), despite pedophilia rumors surrounding him — that is, until the director starts to romance China.

The movie was slated to be released the week after The New York Times published disturbing and detailed reports of sexual misconduct by C.K., including multiple incidents in which he allegedly masturbated in front of women. After the news broke, the distribution platform that purchased rights to the film decided not to move forward with the project.

A week ago, Variety asked FX CEO John Landgraf if C.K. might return to the network, which used to air his series “Louie.”

“I love Louie and I love his work and I miss him, and I miss it. I hope from just a fan basis that we haven’t seen the last of Louie,” he said, adding that he felt the apology C.K. issued after the Times’ report was genuine.

Moretz said she doesn’t think the time to forgive those exposed during the Me Too era has come yet.

She told the Times, “I don’t think it’s time for them to have a voice right now.” 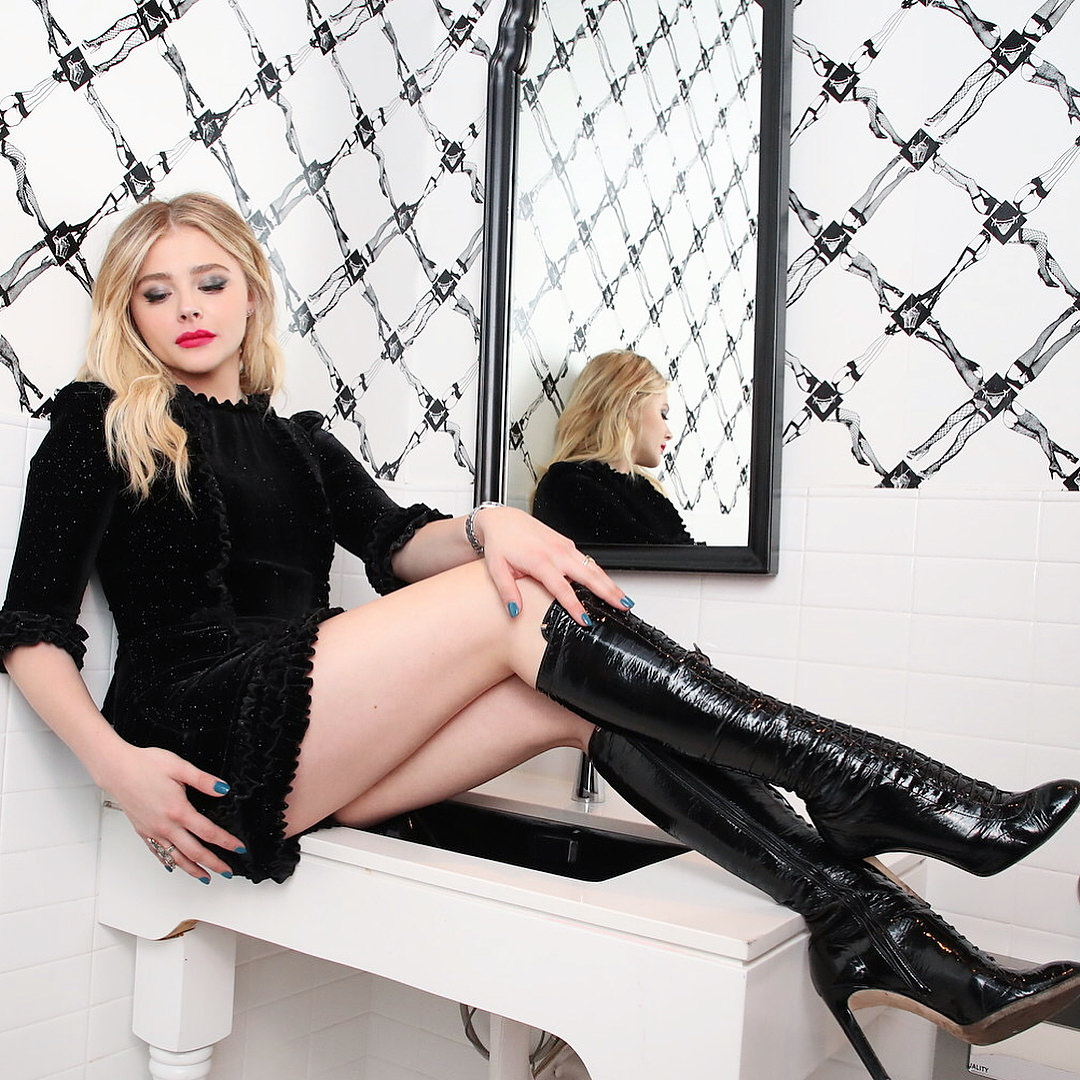