Wires? Reversed? Is it even possible to do that? 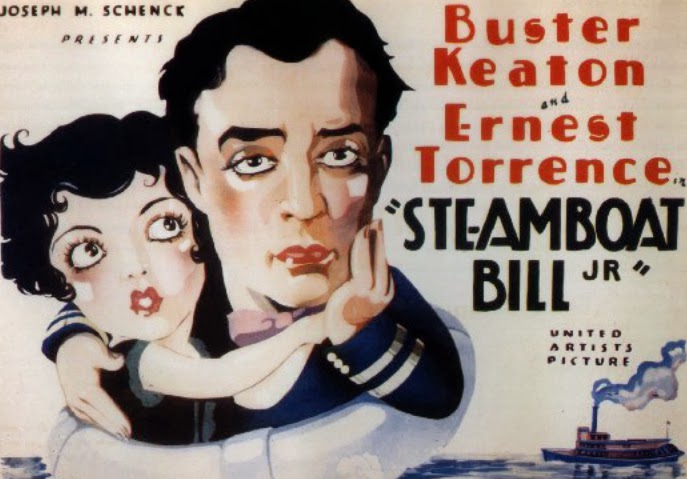 8/10 IMDb
100% Rotten Tomatoes
5/5 The Guardian
In this silent comedy, college boy William Canfield Jr. (Buster Keaton) reunites with his boat captain father in a Mississippi River town. Though he’s flummoxed by Willie’s citified appearance, the elder Canfield seems to have found an ally to help him compete with fellow riverboat owner John James King (Tom McGuire). Willie finds himself falling for King’s daughter, Mary (Marion Byron), but he has more pressing concerns when the weather turns bad and his father in arrested. 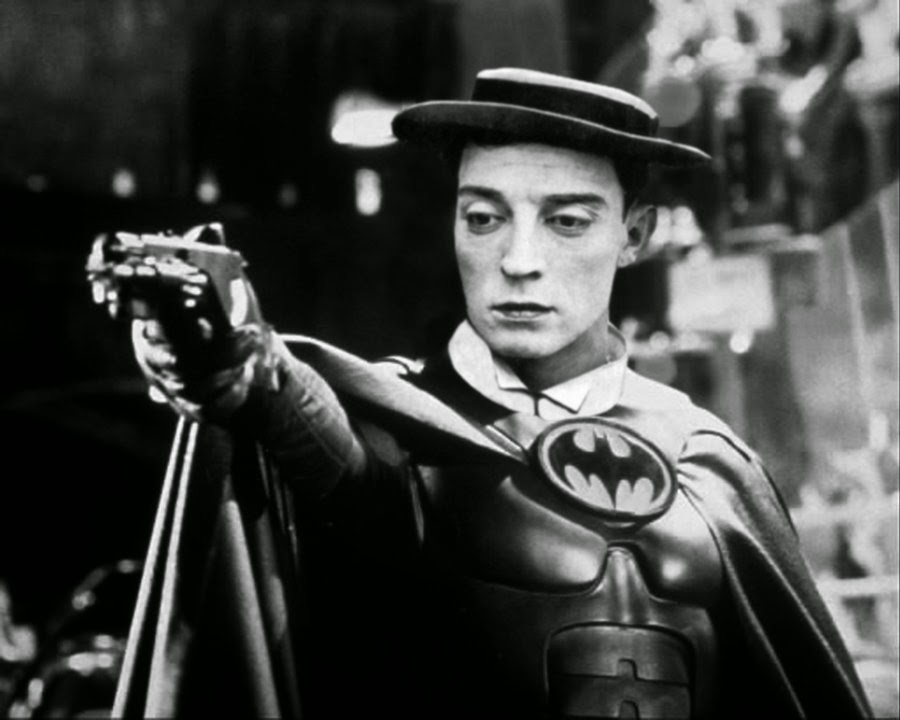